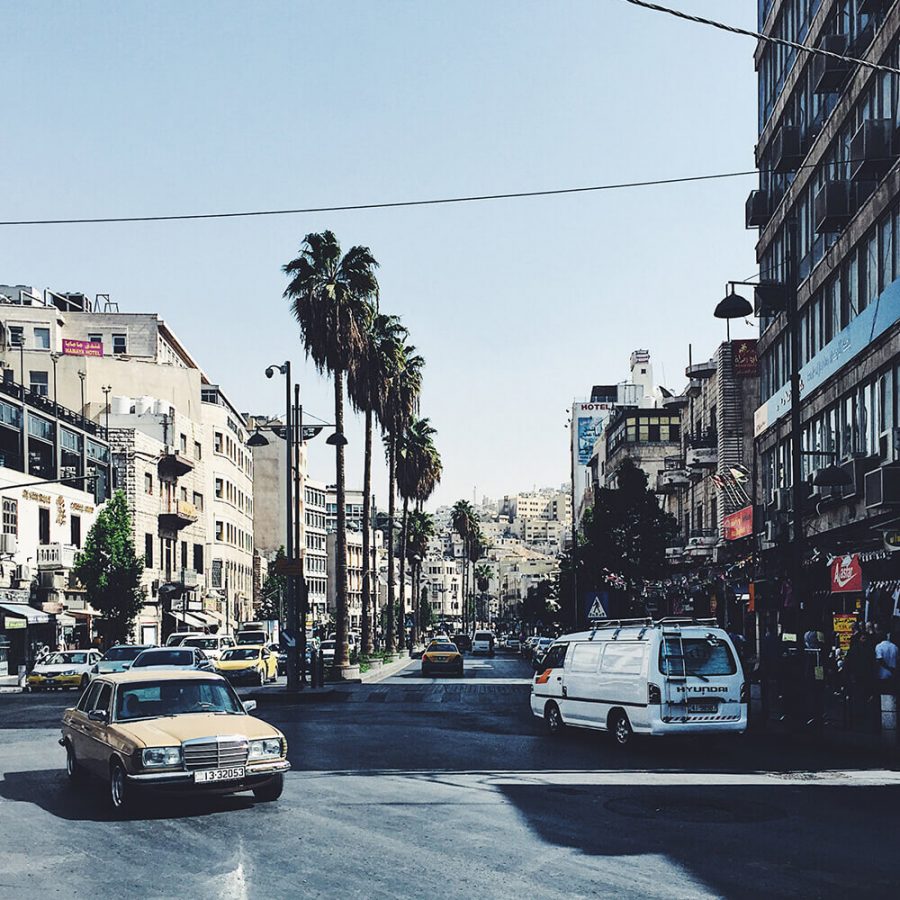 To kick off the ‘Welcome to Jordan’ series, I’m starting off with Amman, the capital city of Jordan!

In October, I had a chance to visit Jordan to attend a wedding of a dear friend and colleague of mine. Sure, I thought it’d be pretty cool to visit Jordan, but I had no idea it would be THIS cool and it turned out to be an absolutely mind-blowing experience.

The phrase ‘Welcome to Jordan’ became sort of an inside joke for us, because almost everyone we encountered, from taxi drivers to shop clerks, said ‘welcome to Jordan’ to us all the time. It, in a way, highlighted the friendliness of Jordanians. 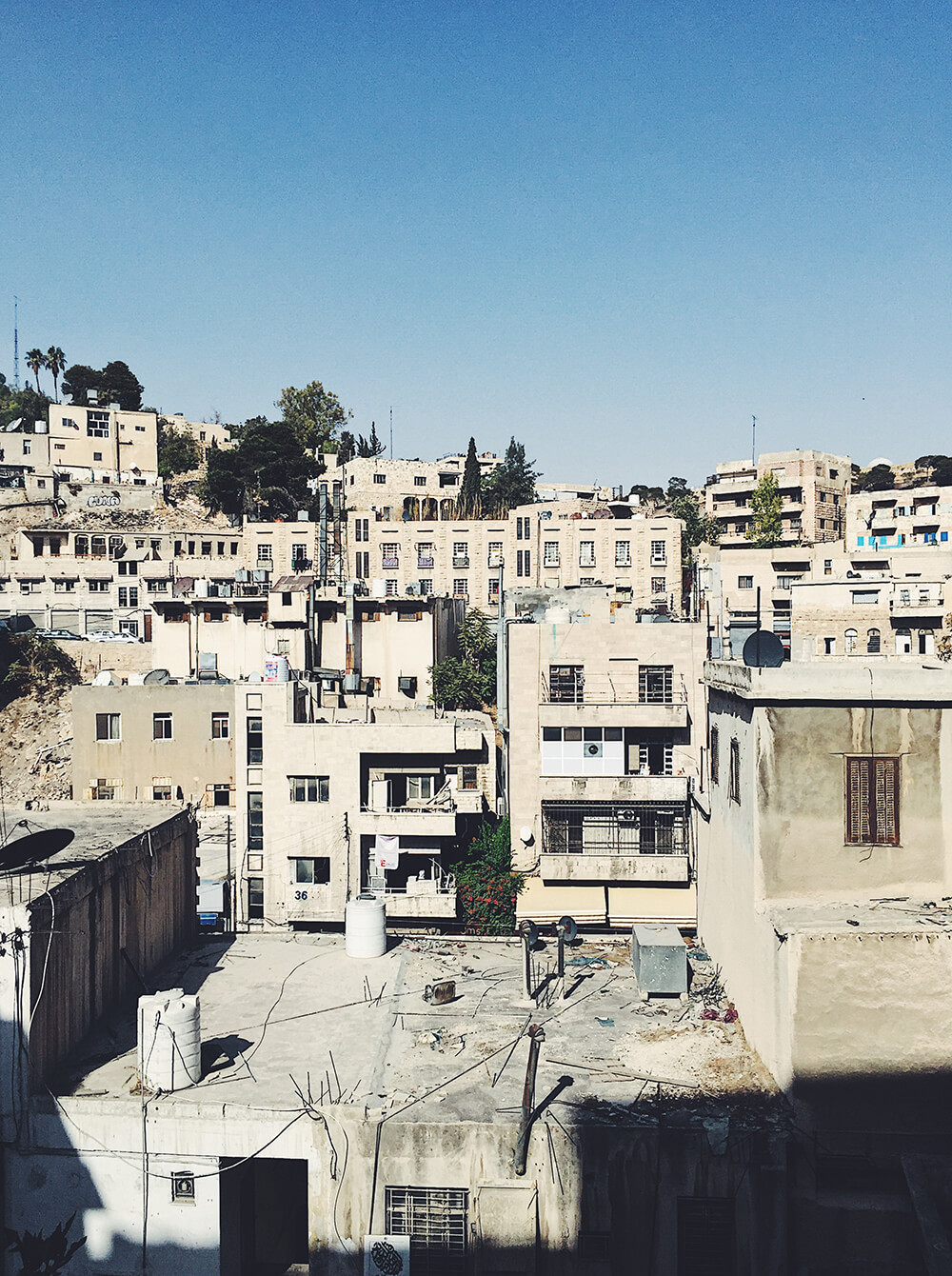 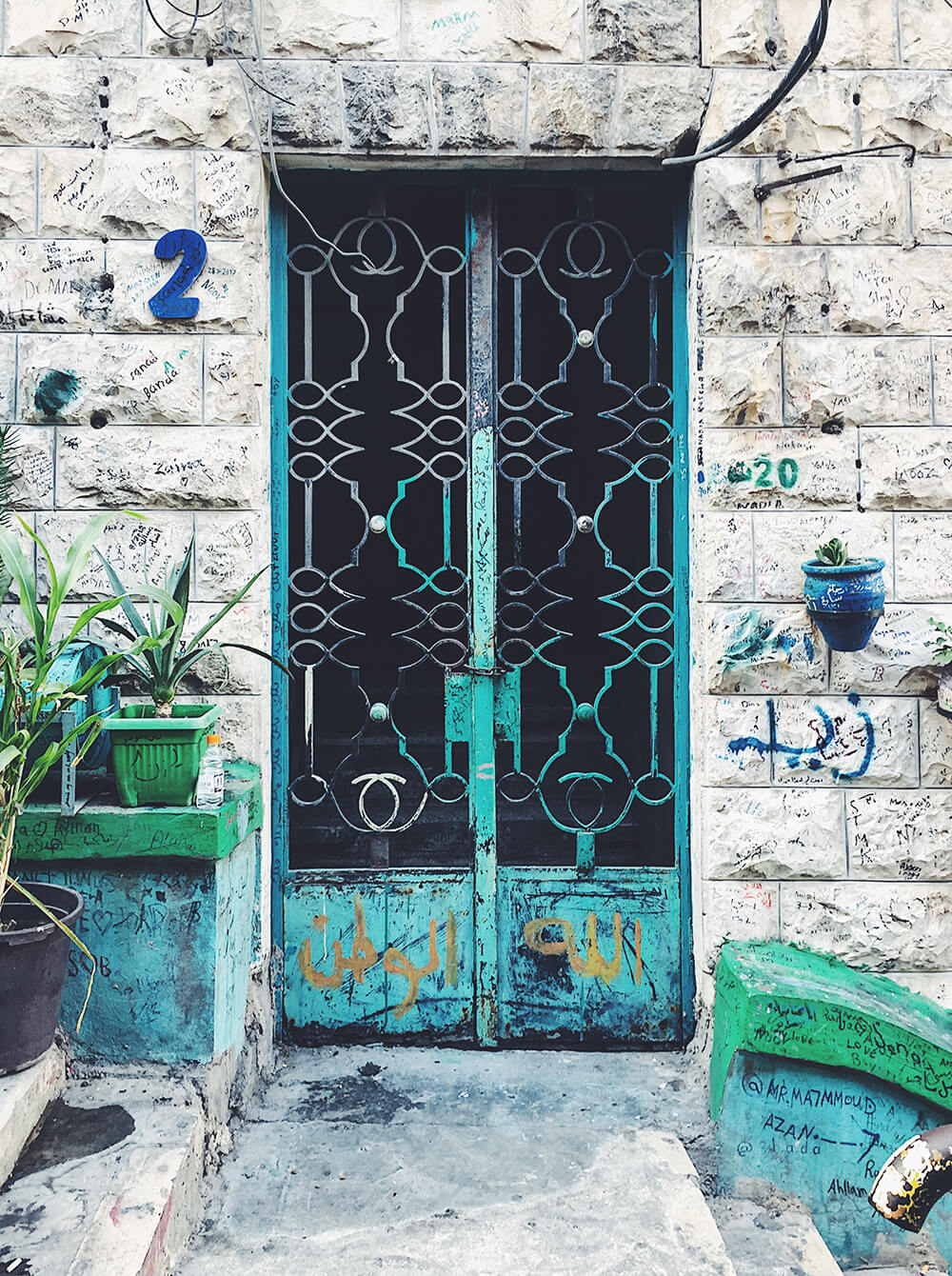 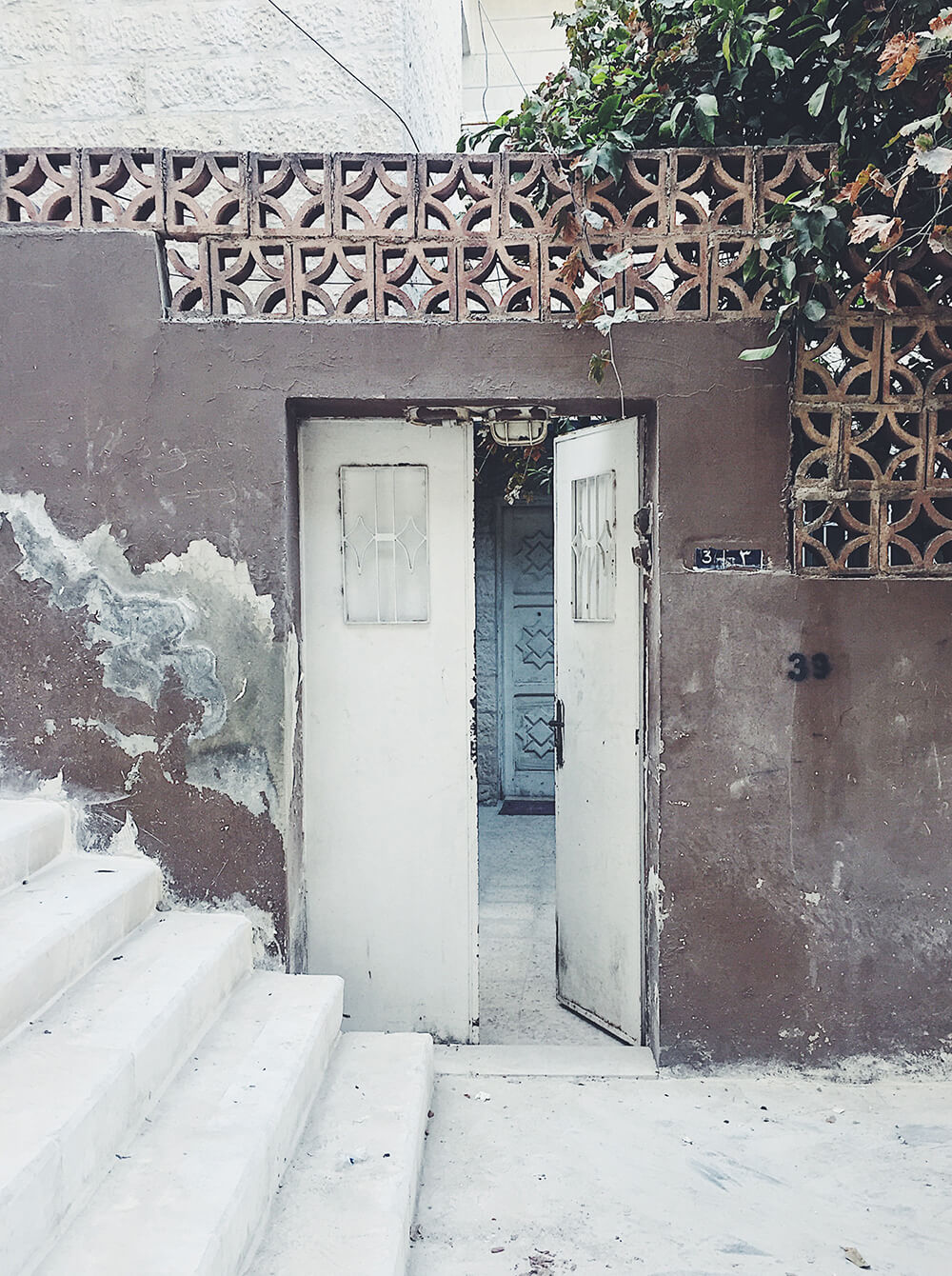 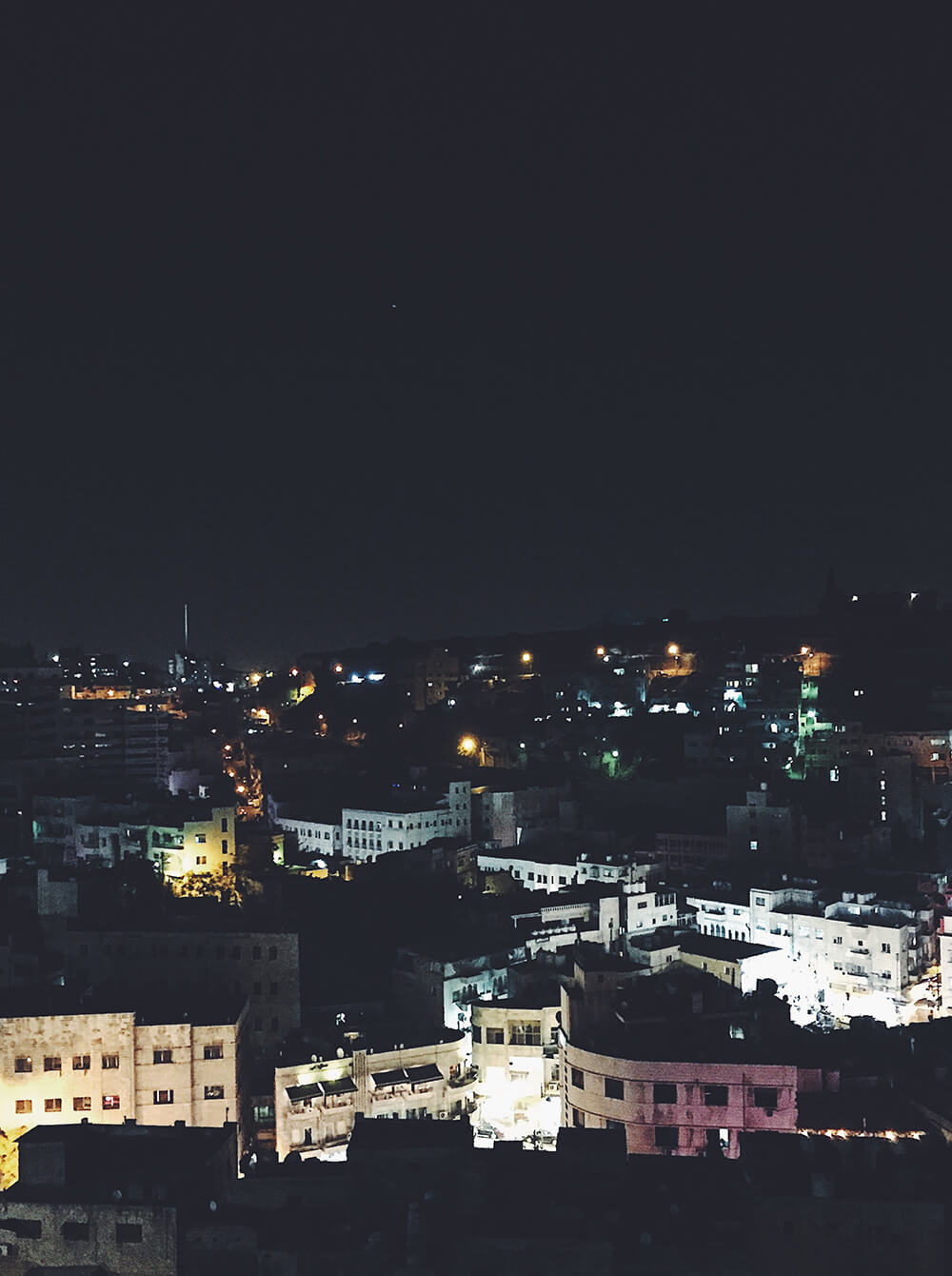 The buildings in Jordan, almost exclusively made out of sandstone, go so well with the light blue sky and green palm trees. It’s fascinating to see how different the cityscape looks like depending on the climate. 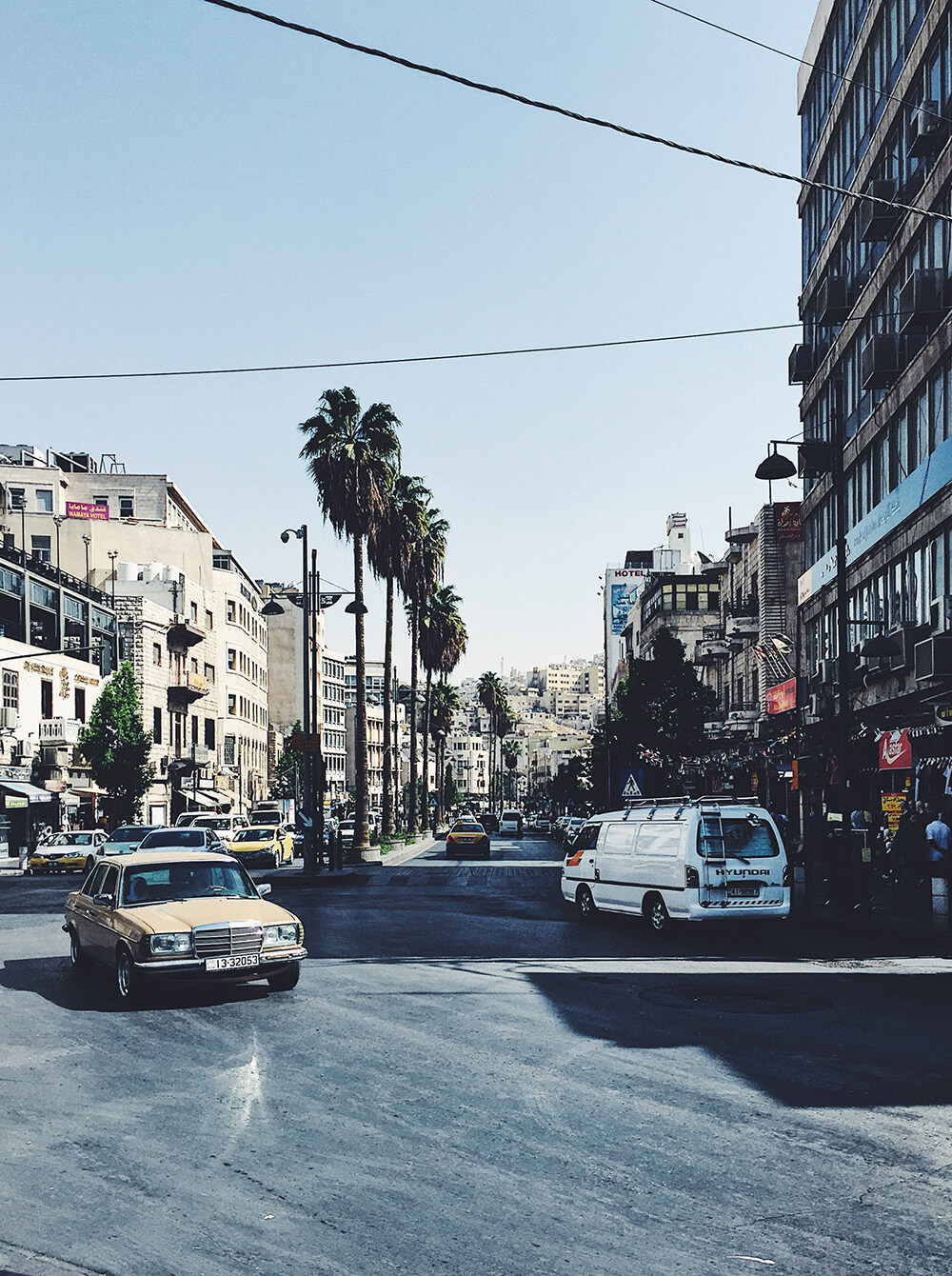 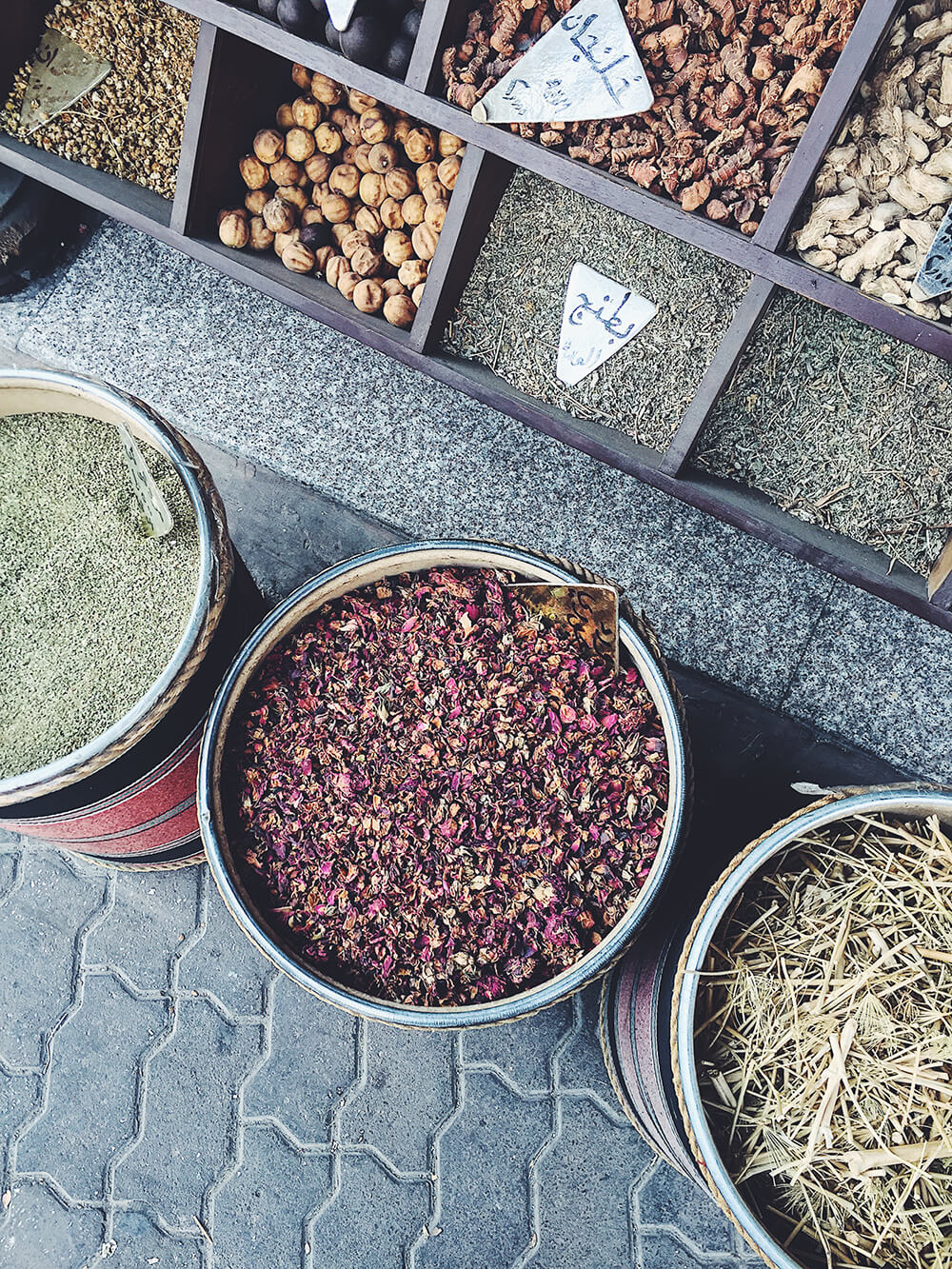 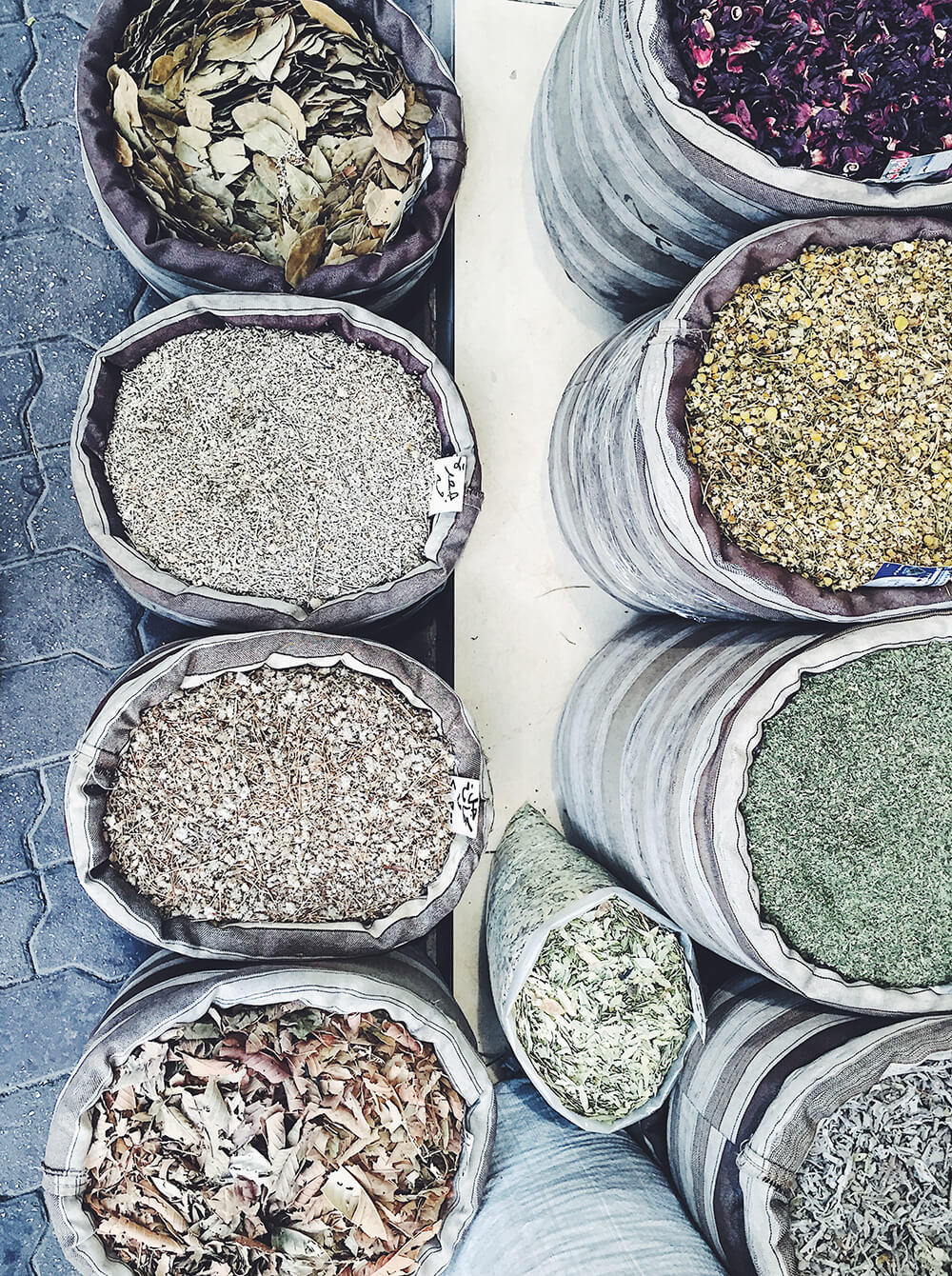 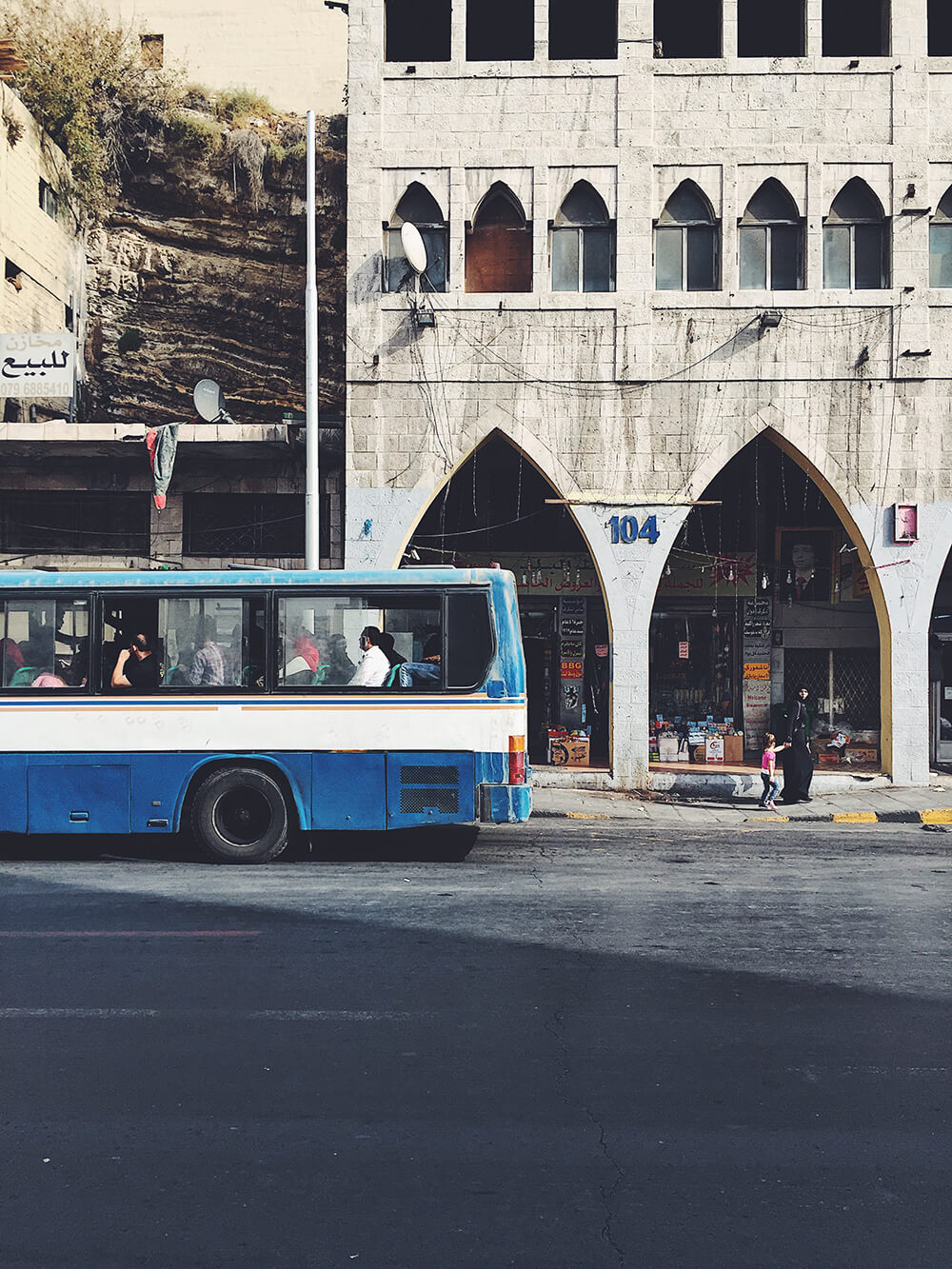 The downtown area was buzzing with people, shops and cars. It had everything from bazaars to more modern streets like the Rainbow Street with handmade goods, restaurants and cafés. It’s also home to Hashem, the best falafel in Amman (or so I’ve heard) where falafel, hummus and baba ganoush for three was a mere 7 JD. 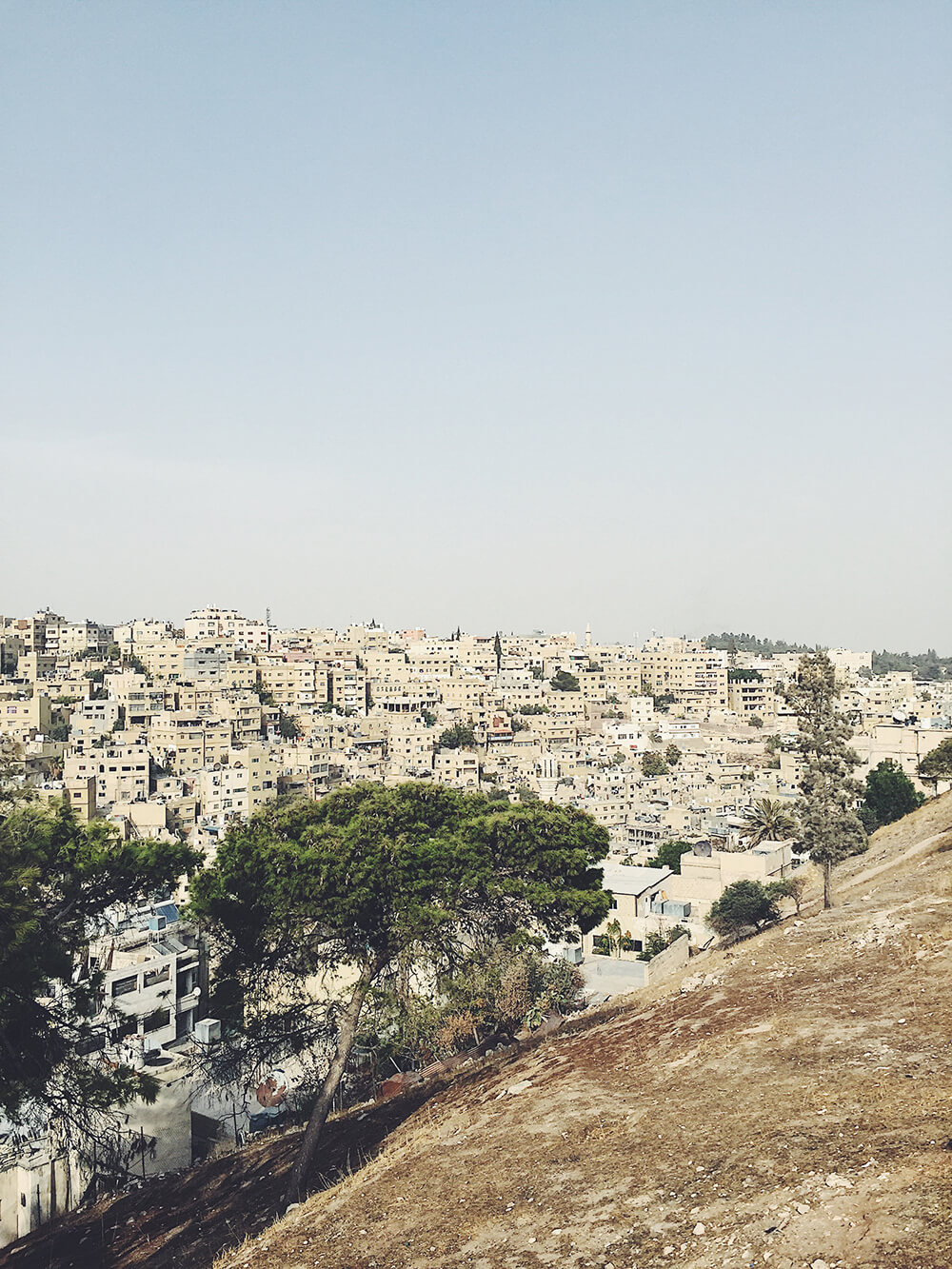 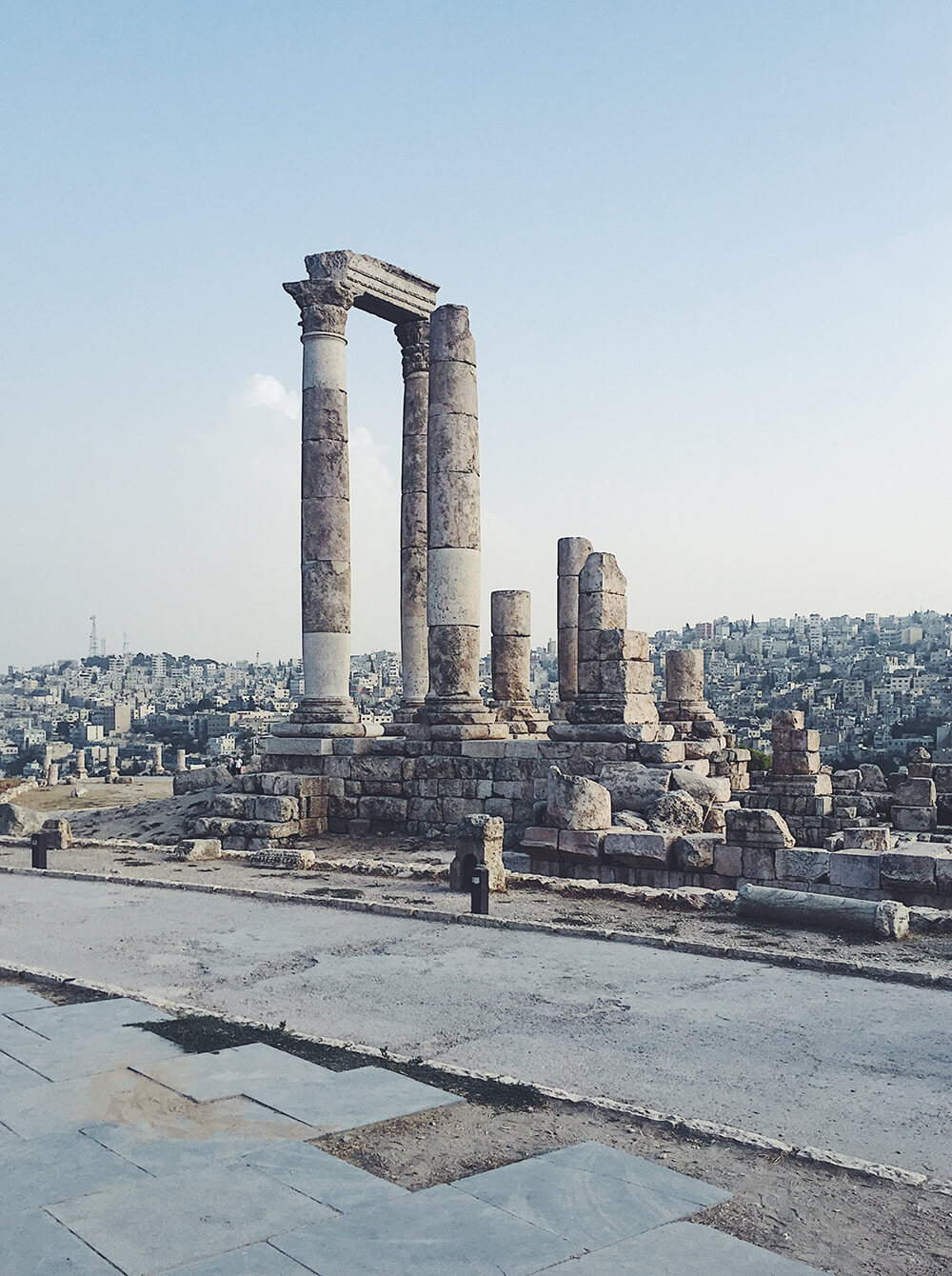 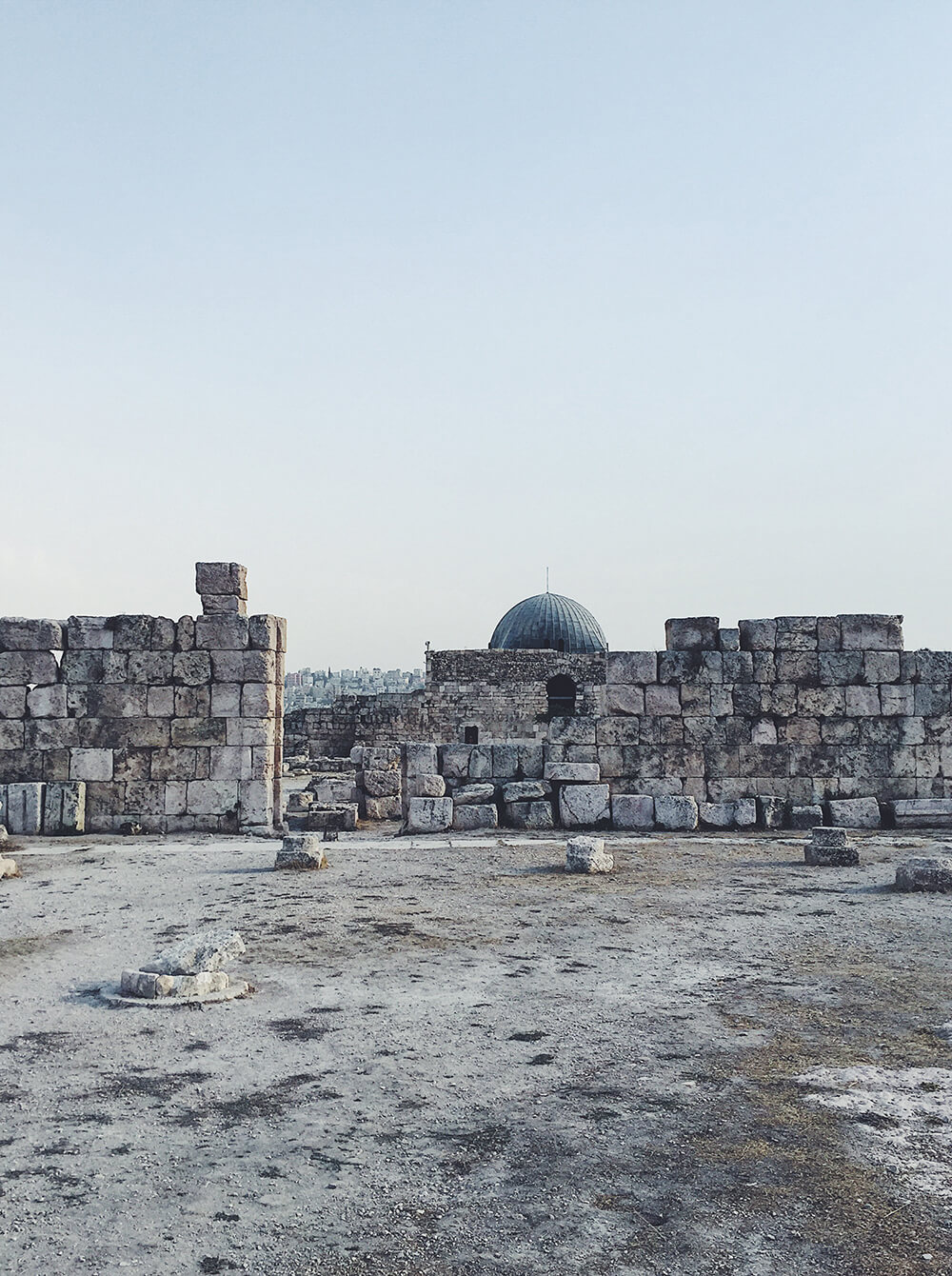 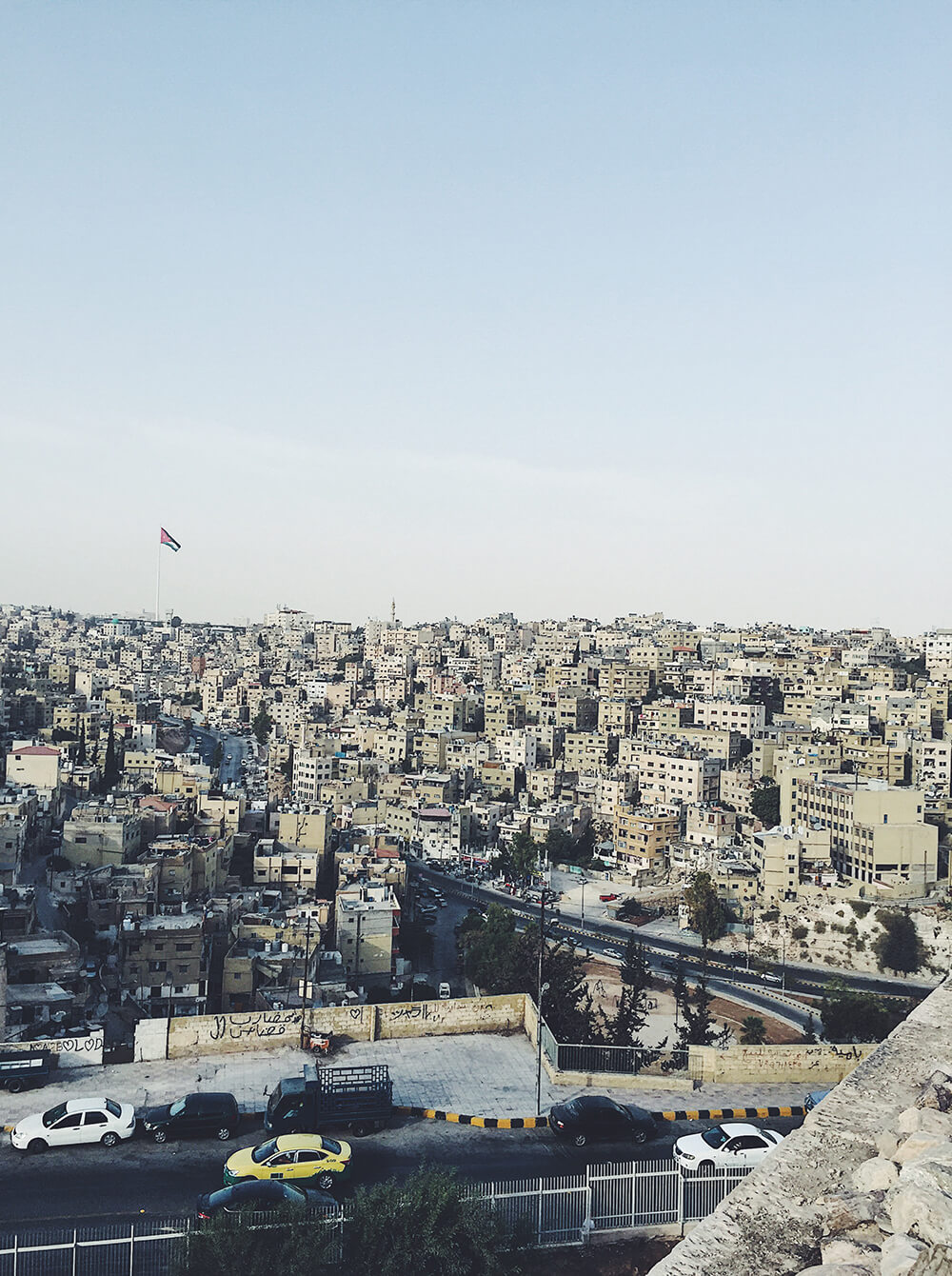 There are a couple of historic landmarks in Amman that are absolutely a must-see. One of them is Citadel, a collection of ruins from various civilizations that inhabited this area. The Temple of Hercules and the Umayyad Palace is especially interesting to see. Citadel is on top of the highest hill in Amman, which provides a nice view of the city. 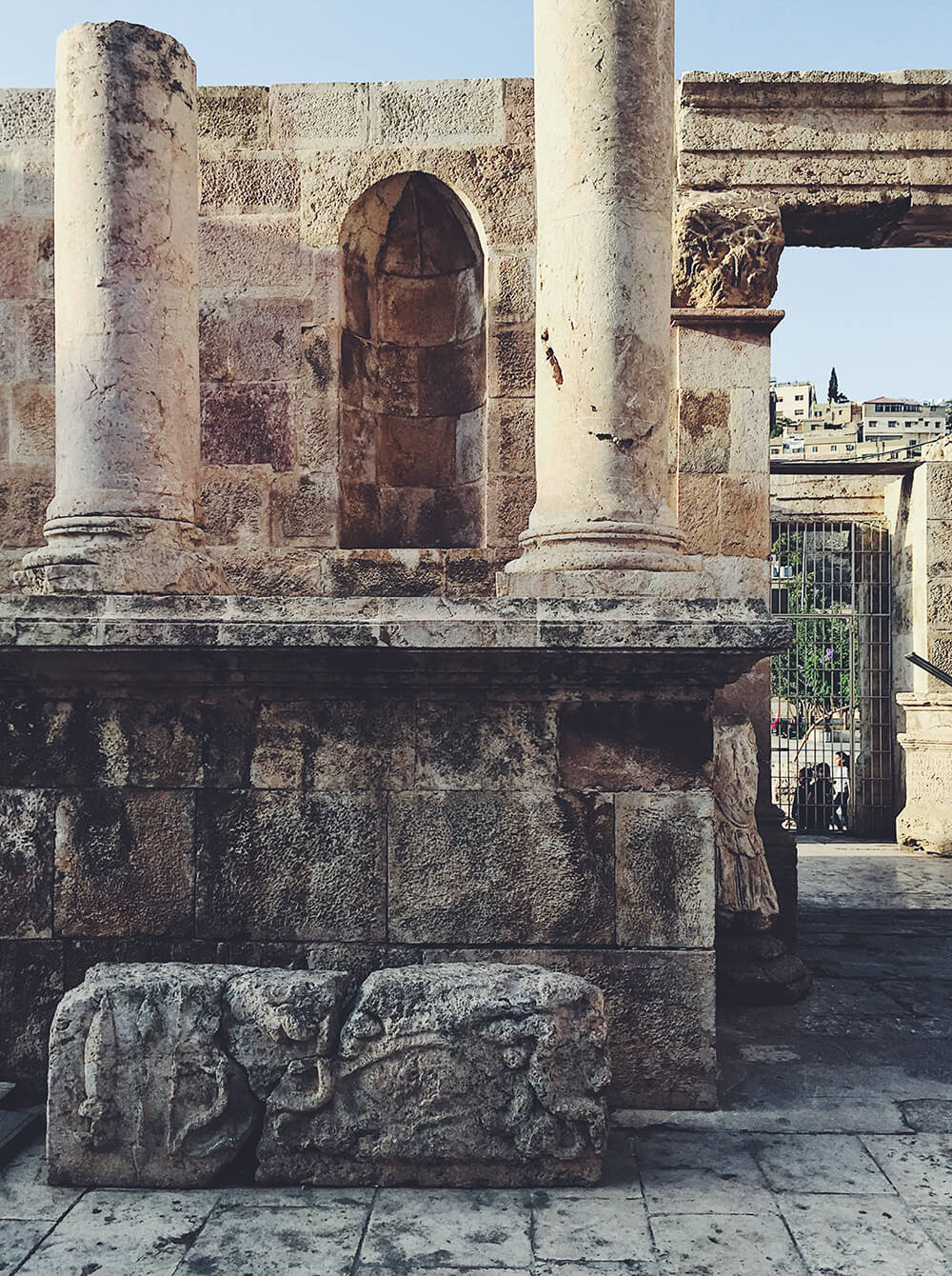 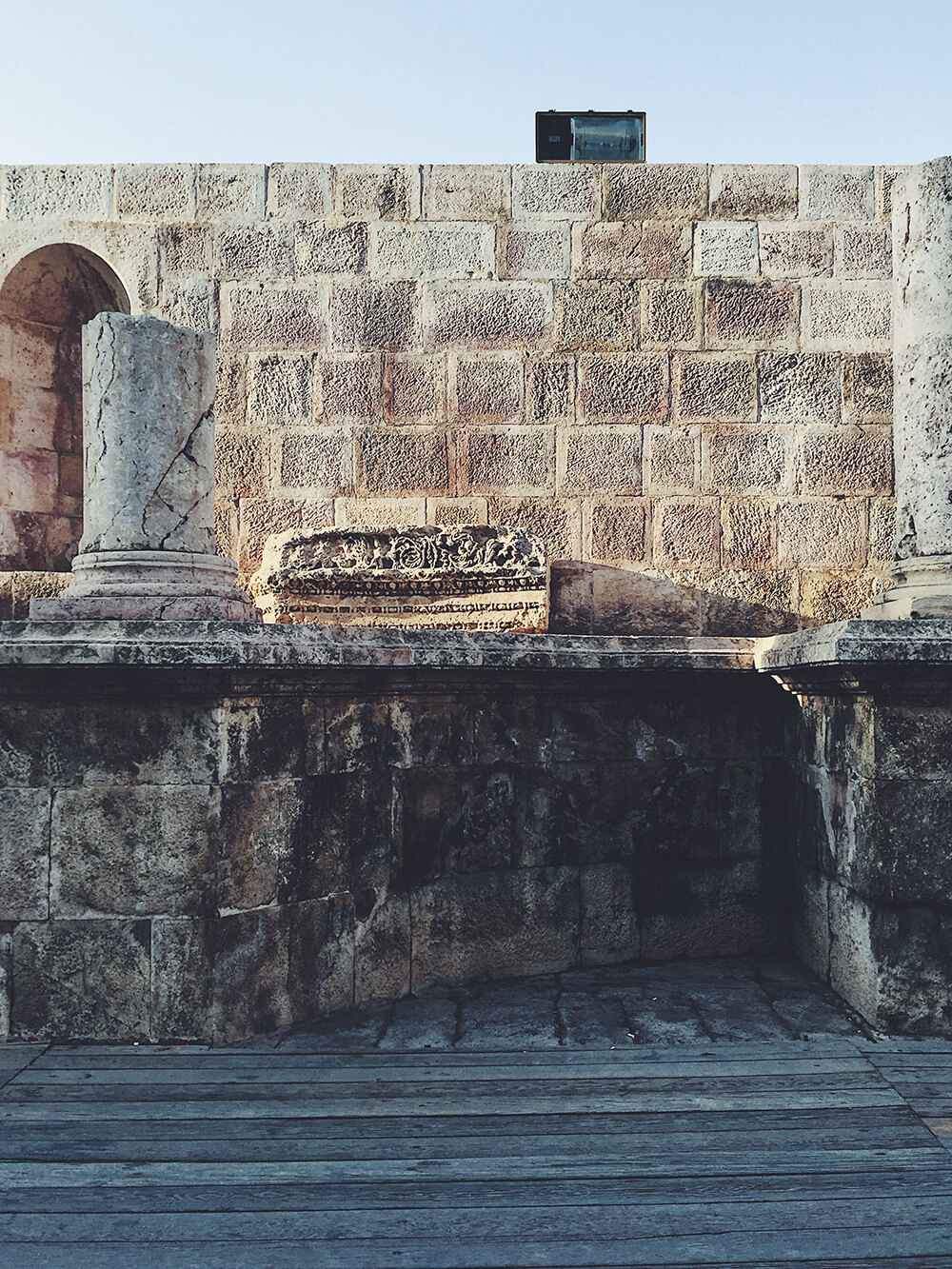 The Roman Theater, which was built to house 6000 people, is a breathtaking site that dates back to the 2nd Century. My mere close-ups really don’t do this huge, magnificent masterpiece justice, so please do google! You could climb up the stairs to the highest point of the theater. 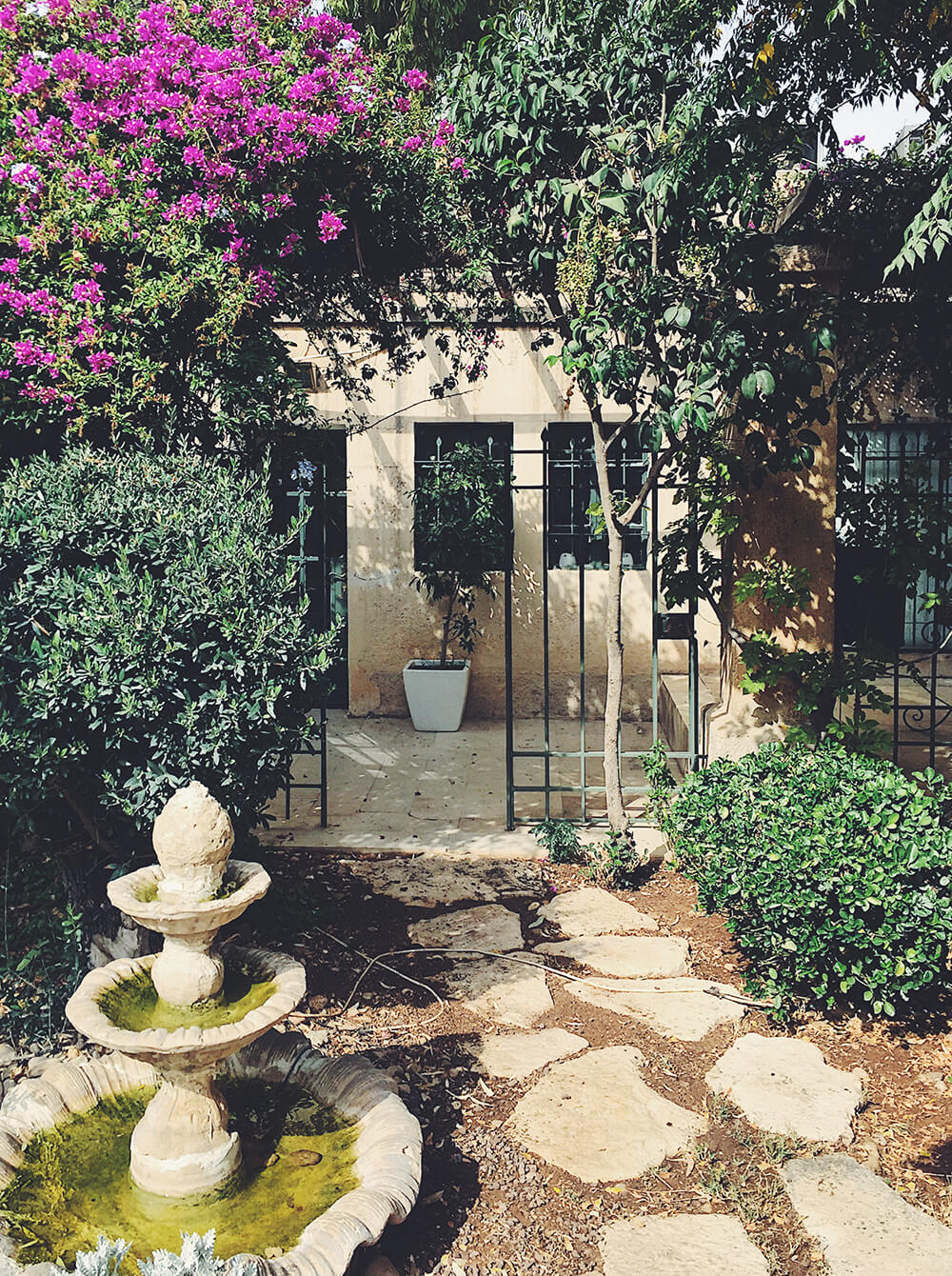 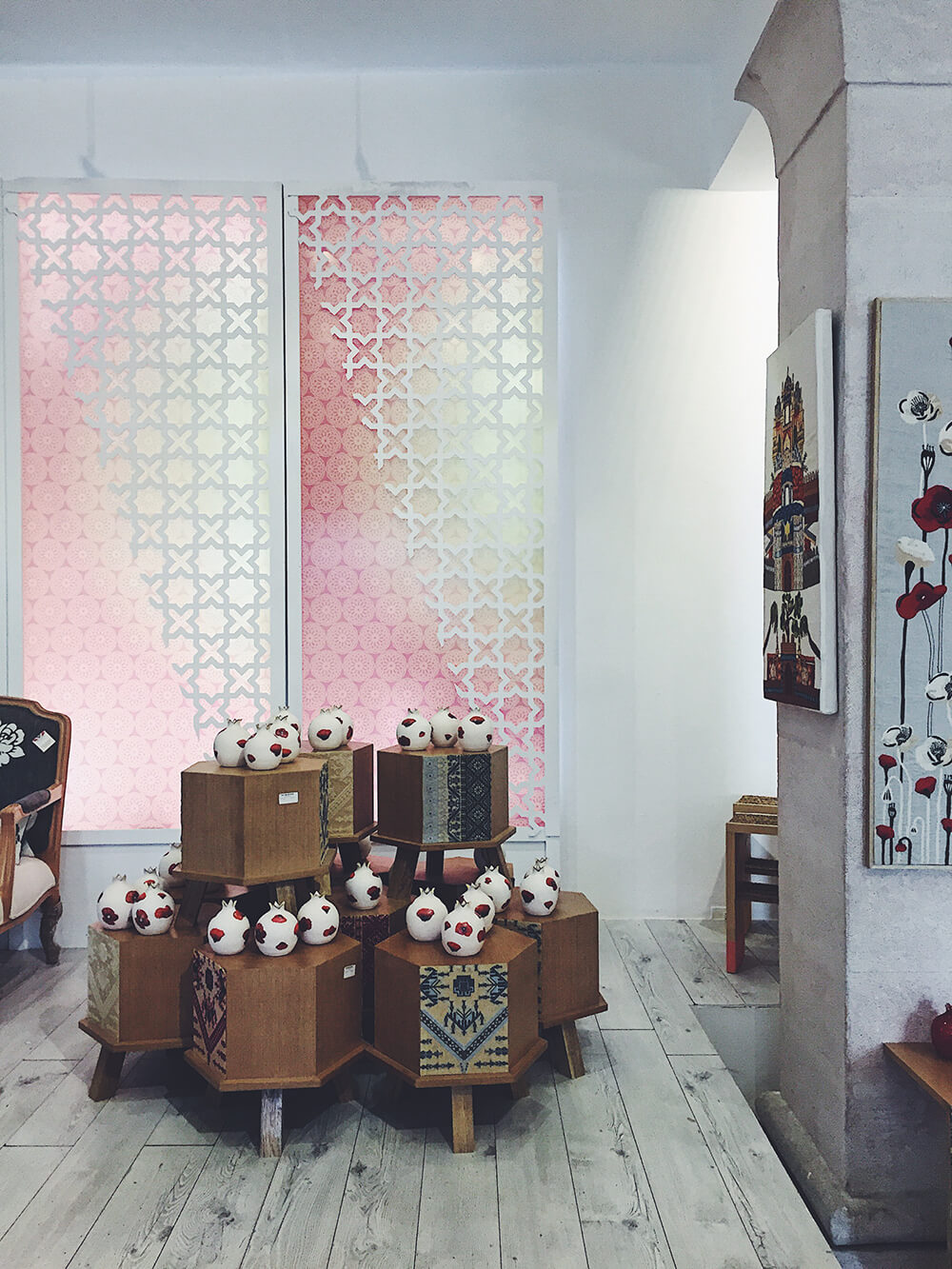 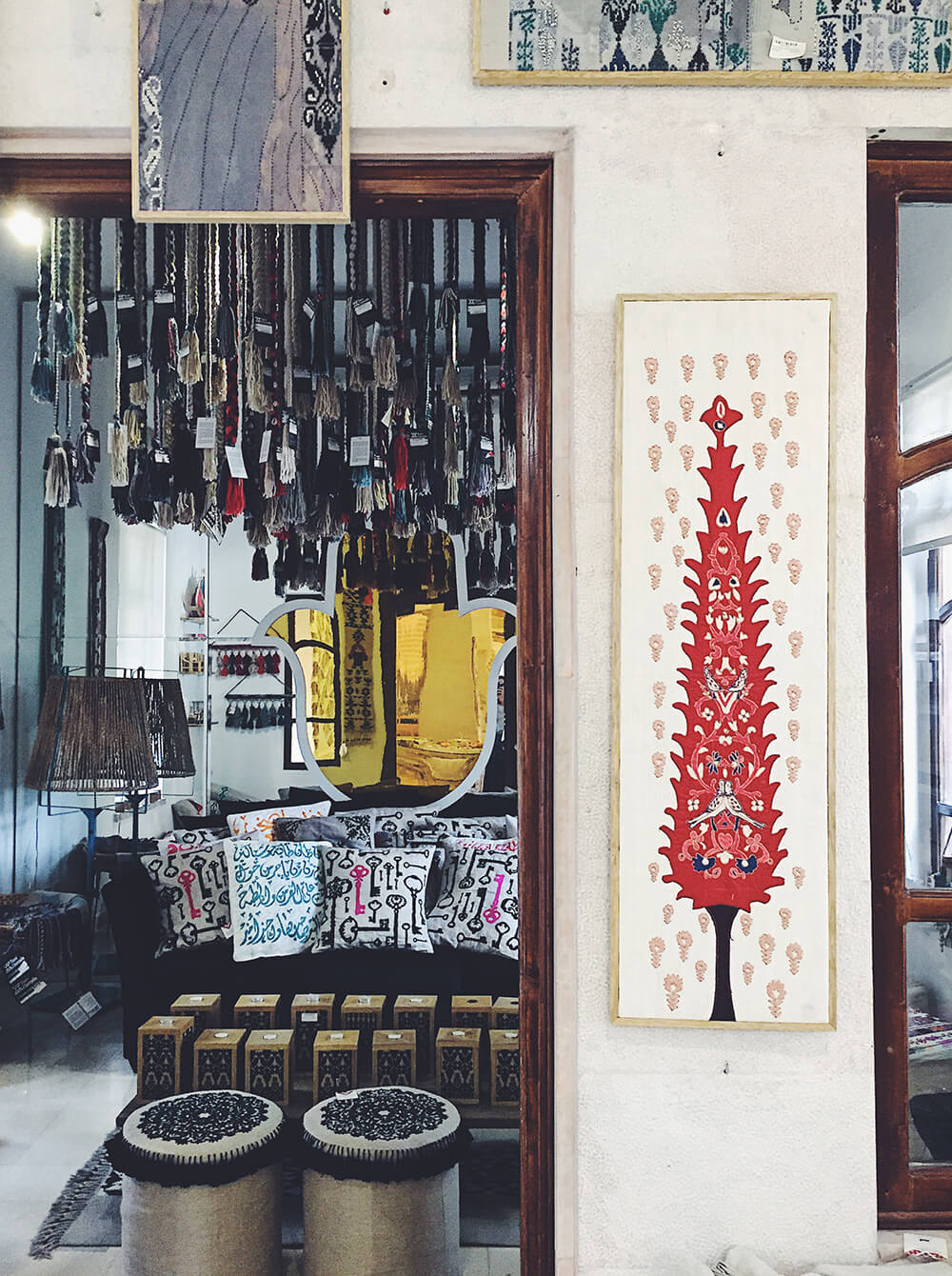 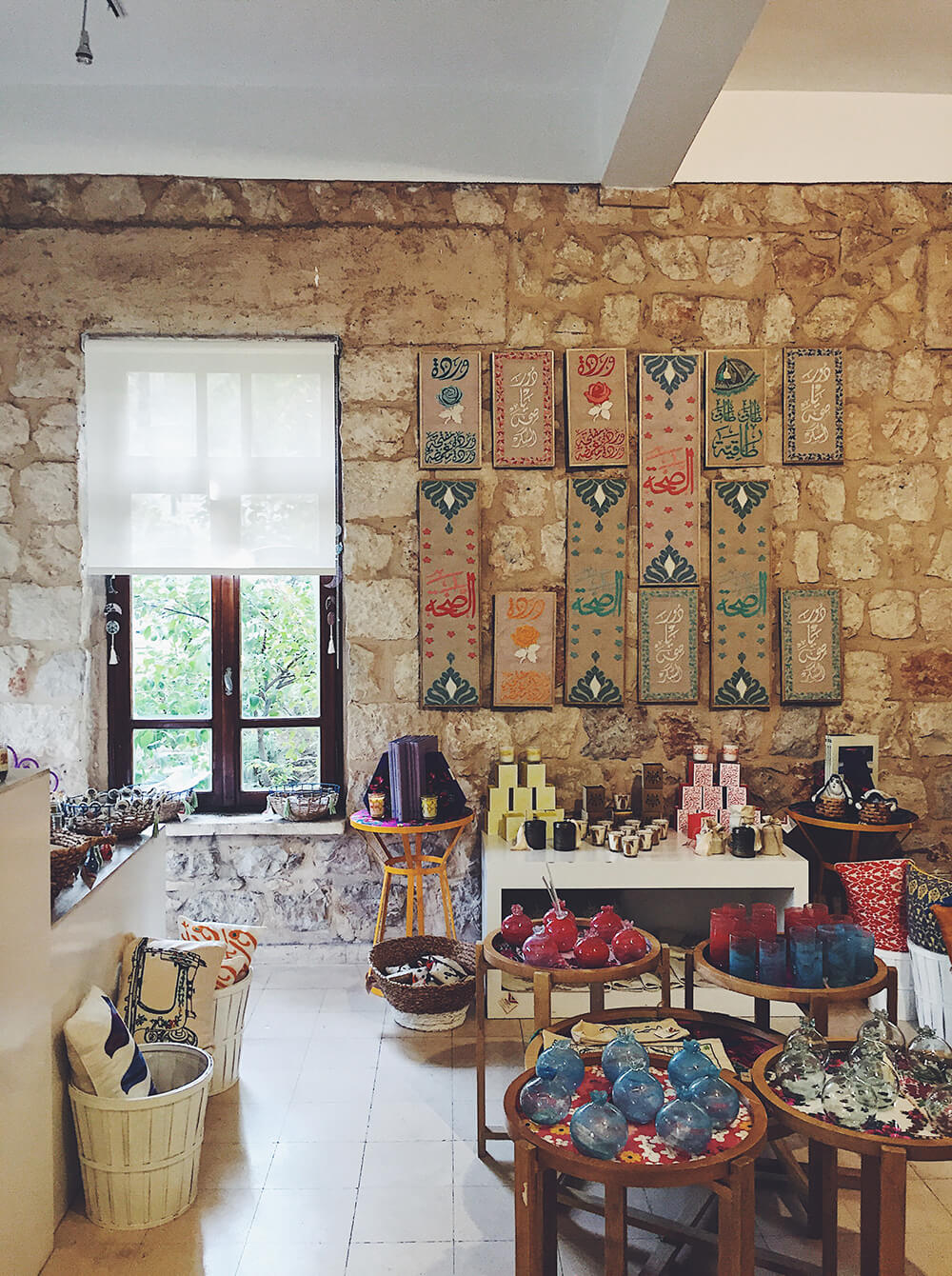 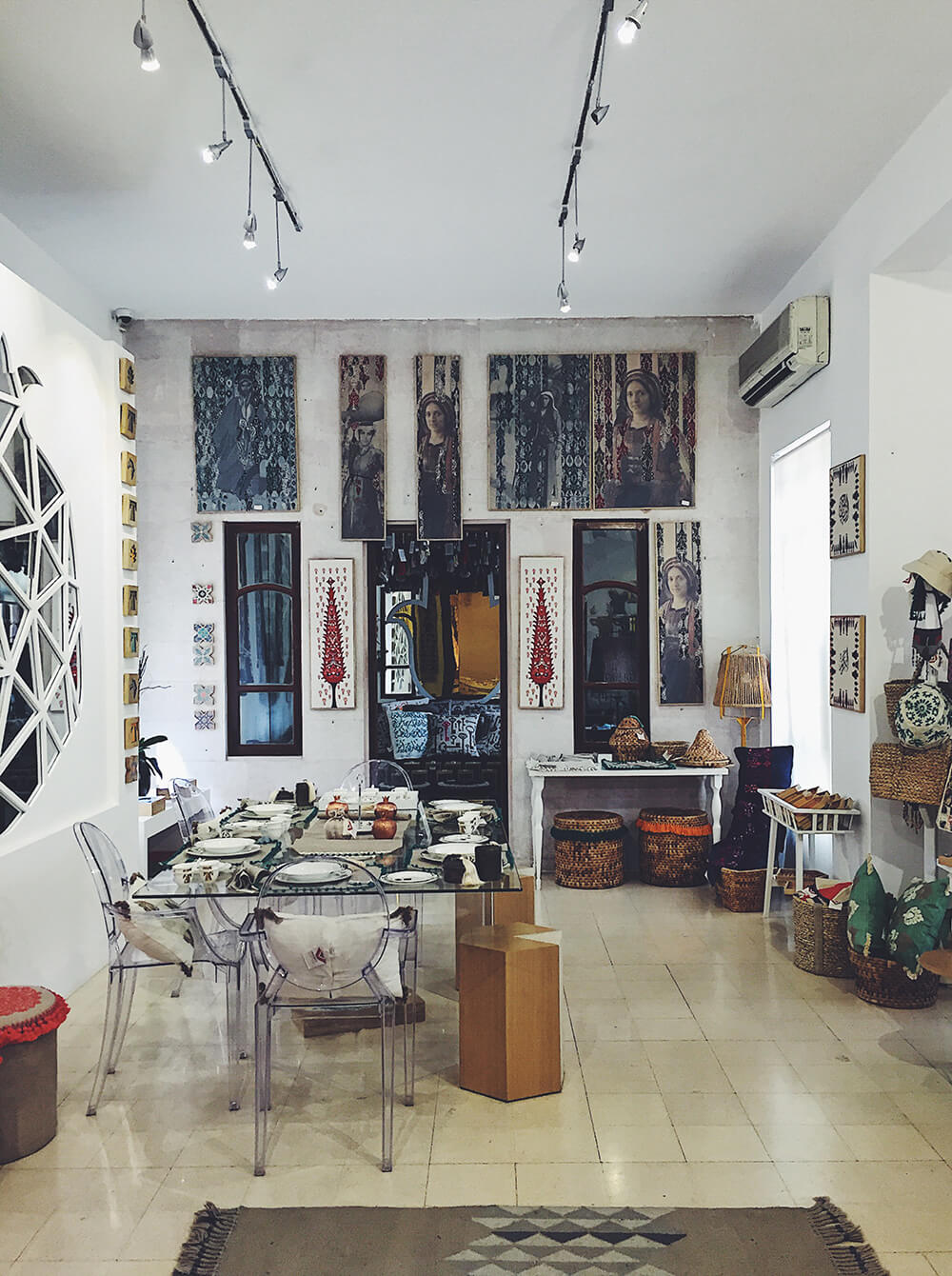 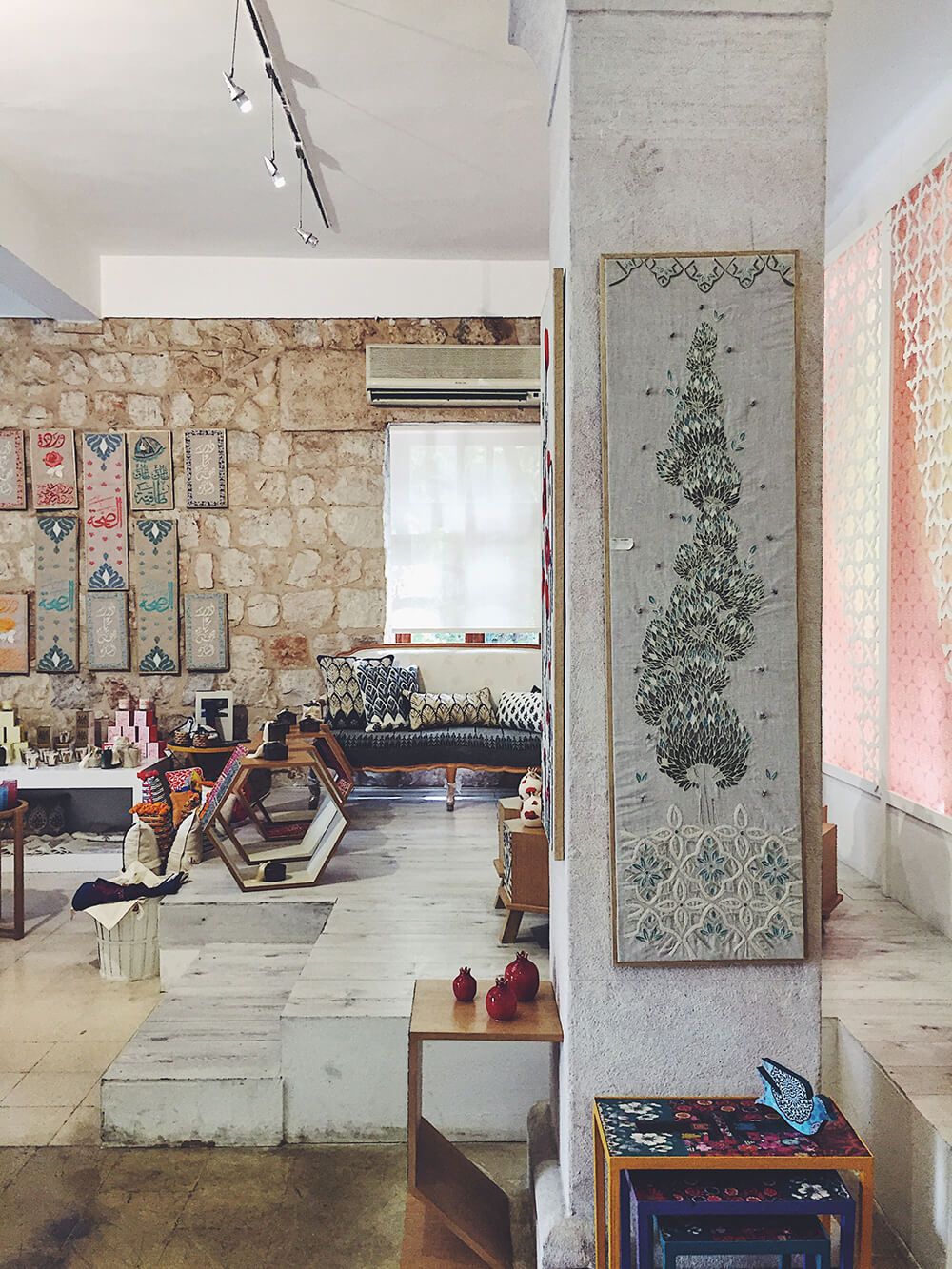 Rainbow Street is a street near downtown Amman that has great restaurants, cafes, boutiques and souvenir shops. Two places in particular caught my attention, and one of them was the Jordan River Foundation Showroom. JRF displays and sells Arabic art and handmade goods, and their proceeds go to support children and the community. 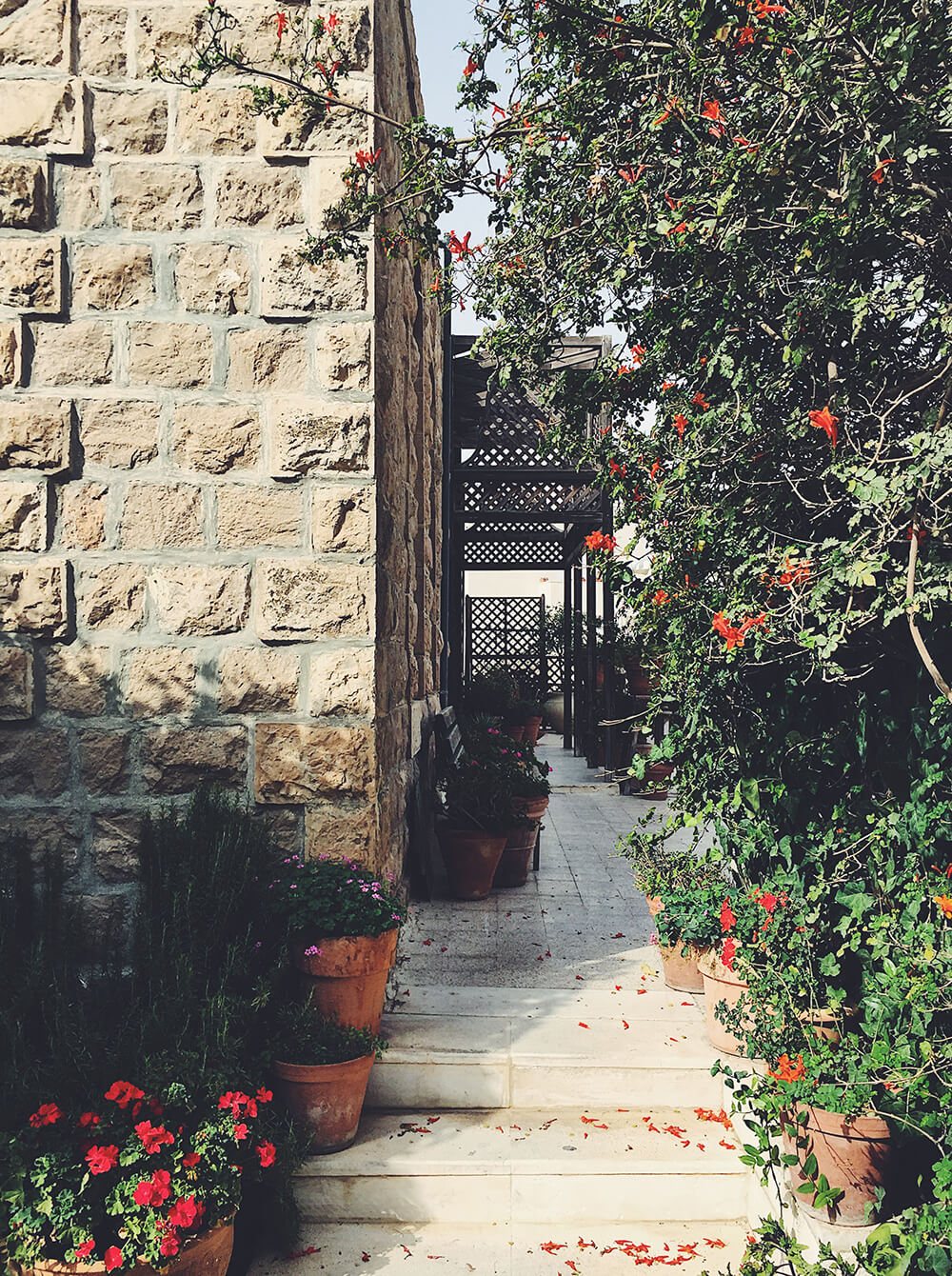 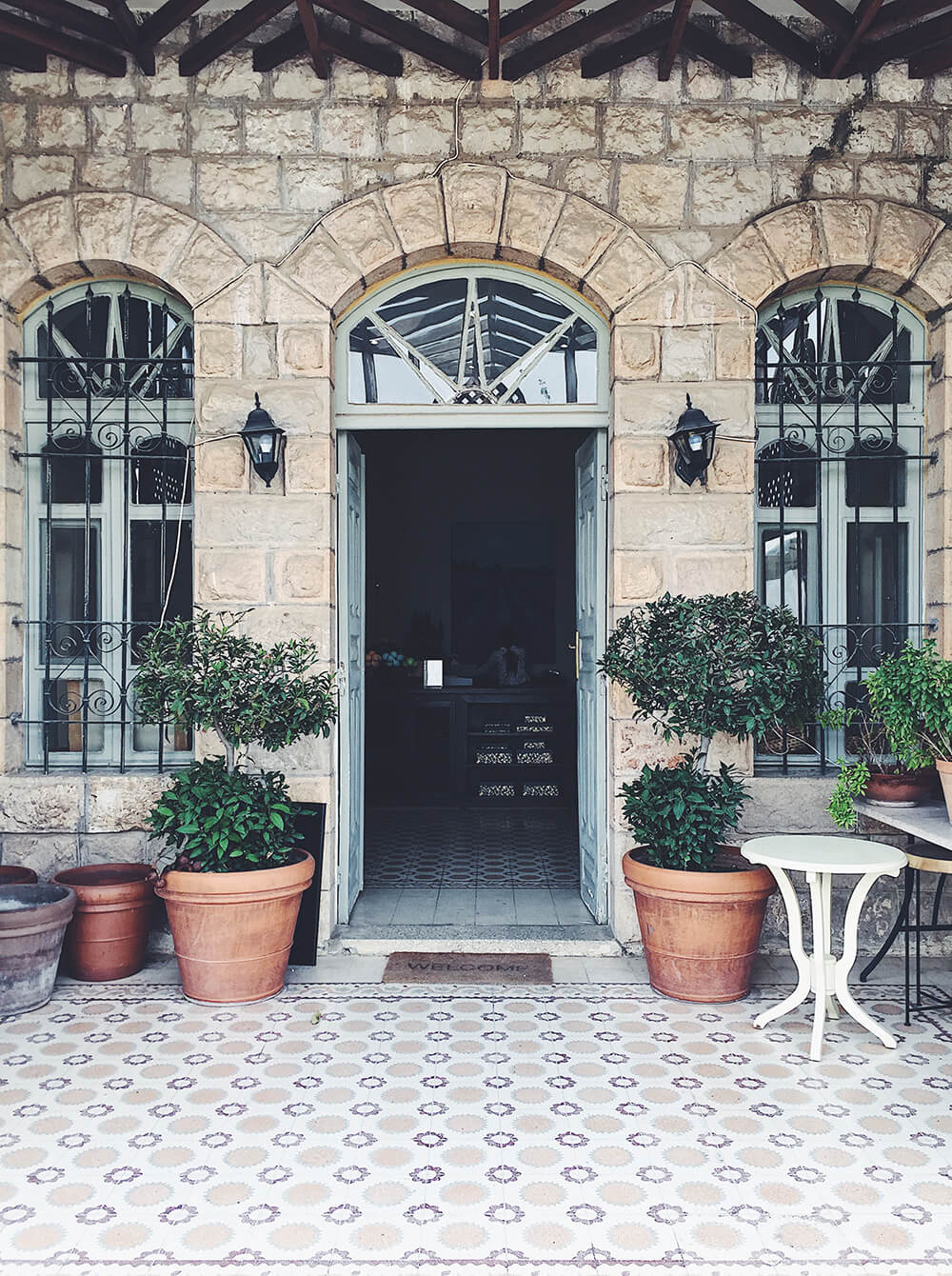 Trinitae Soap House, also on the Rainbow Street, makes bath and beauty products made from ingredients from the Dead Sea. Their location on Rainbow Street, which is also a spa, smelled like pure heaven.