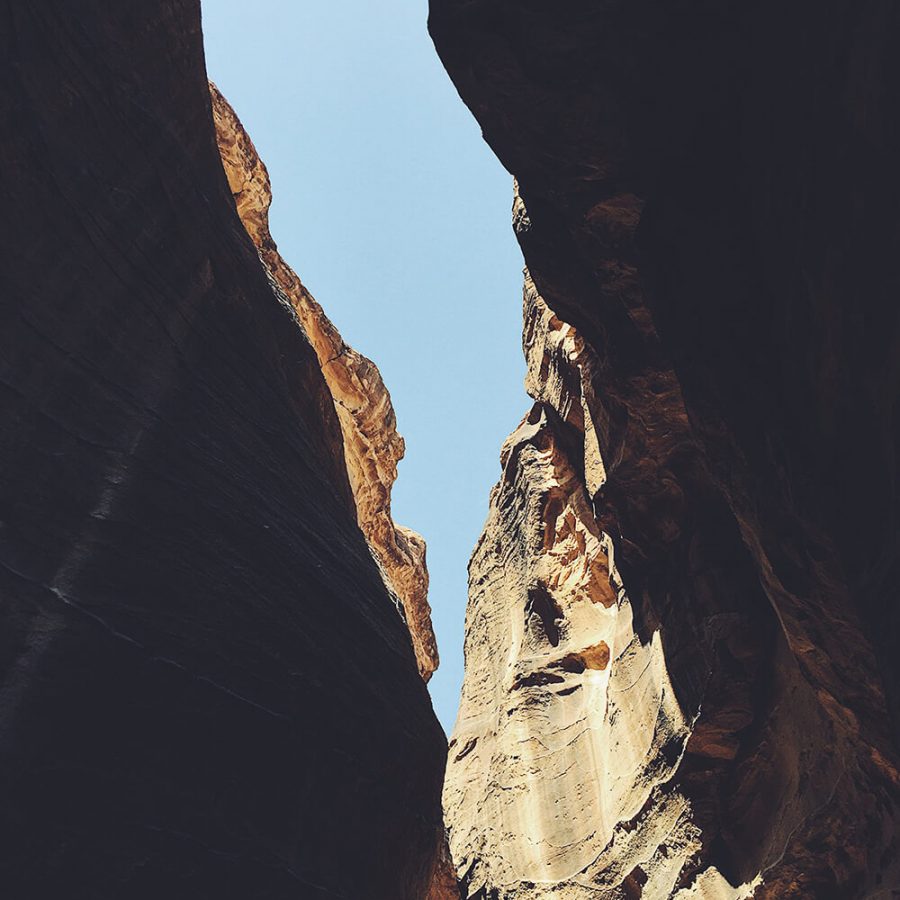 For the final part of our excursion, we visited the world-famous Petra and got all muddy at the Dead Sea.

After exploring Wadi Rum, we headed to Petra, the magnificient city famous for its stone-carved tombs, or otherwise known as ‘that place from Indiana Jones’. 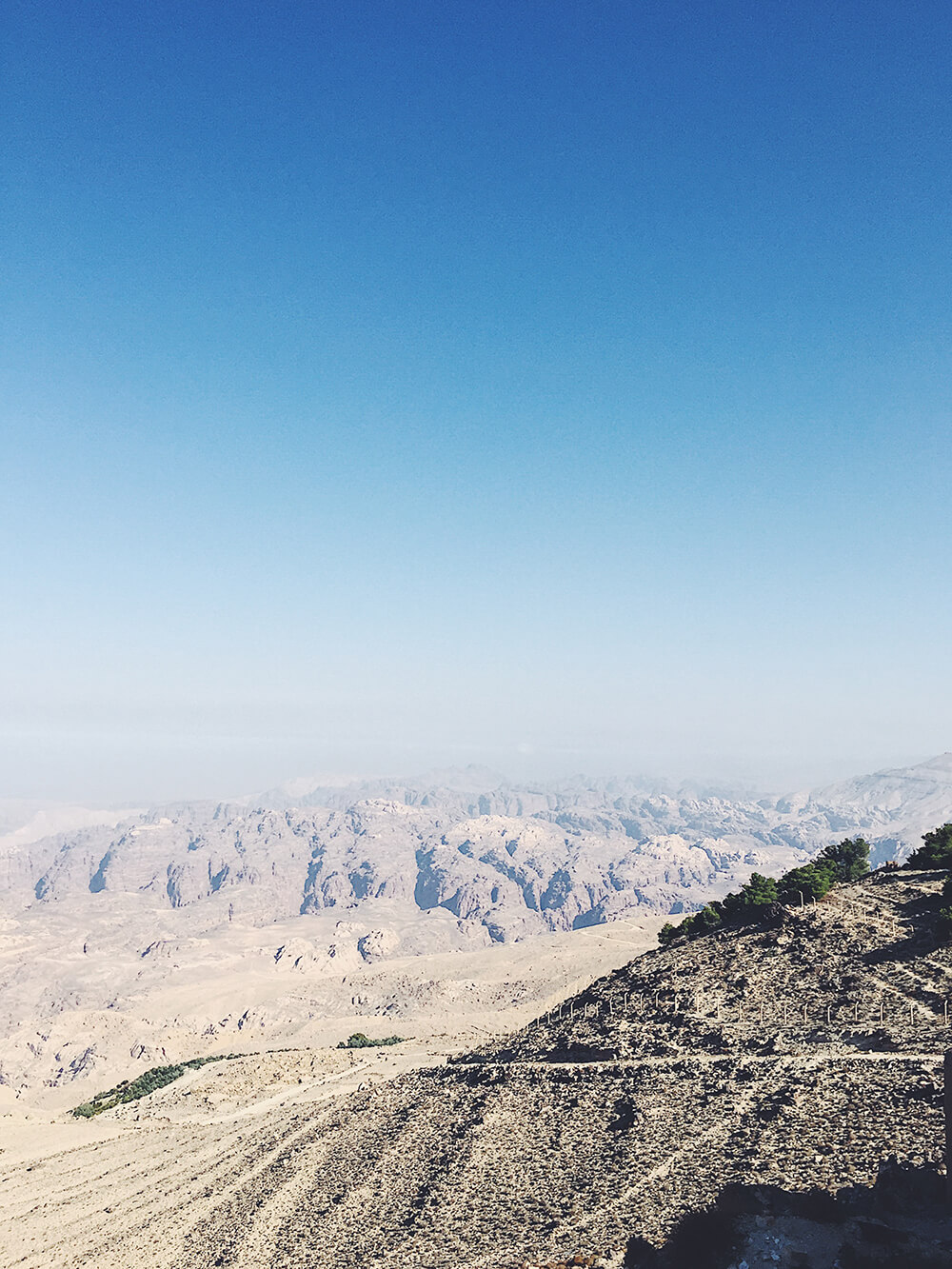 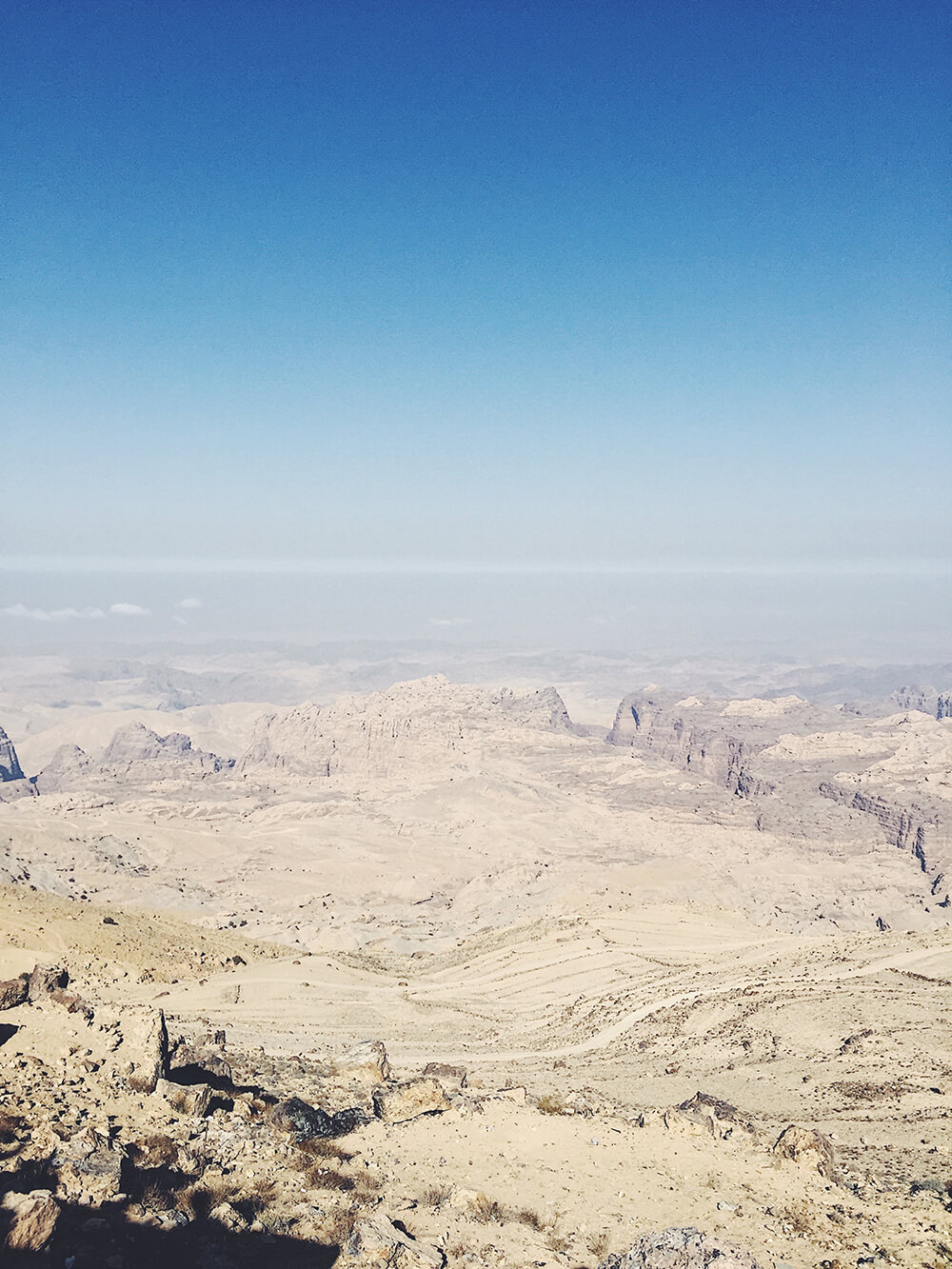 After a couple of hours on the bus, we were approaching Petra. Still utterly impressed from the Wadi Rum Desert from the day before, I wasn’t expecting to see something comparatively impressive just yet. Boy, was I wrong. 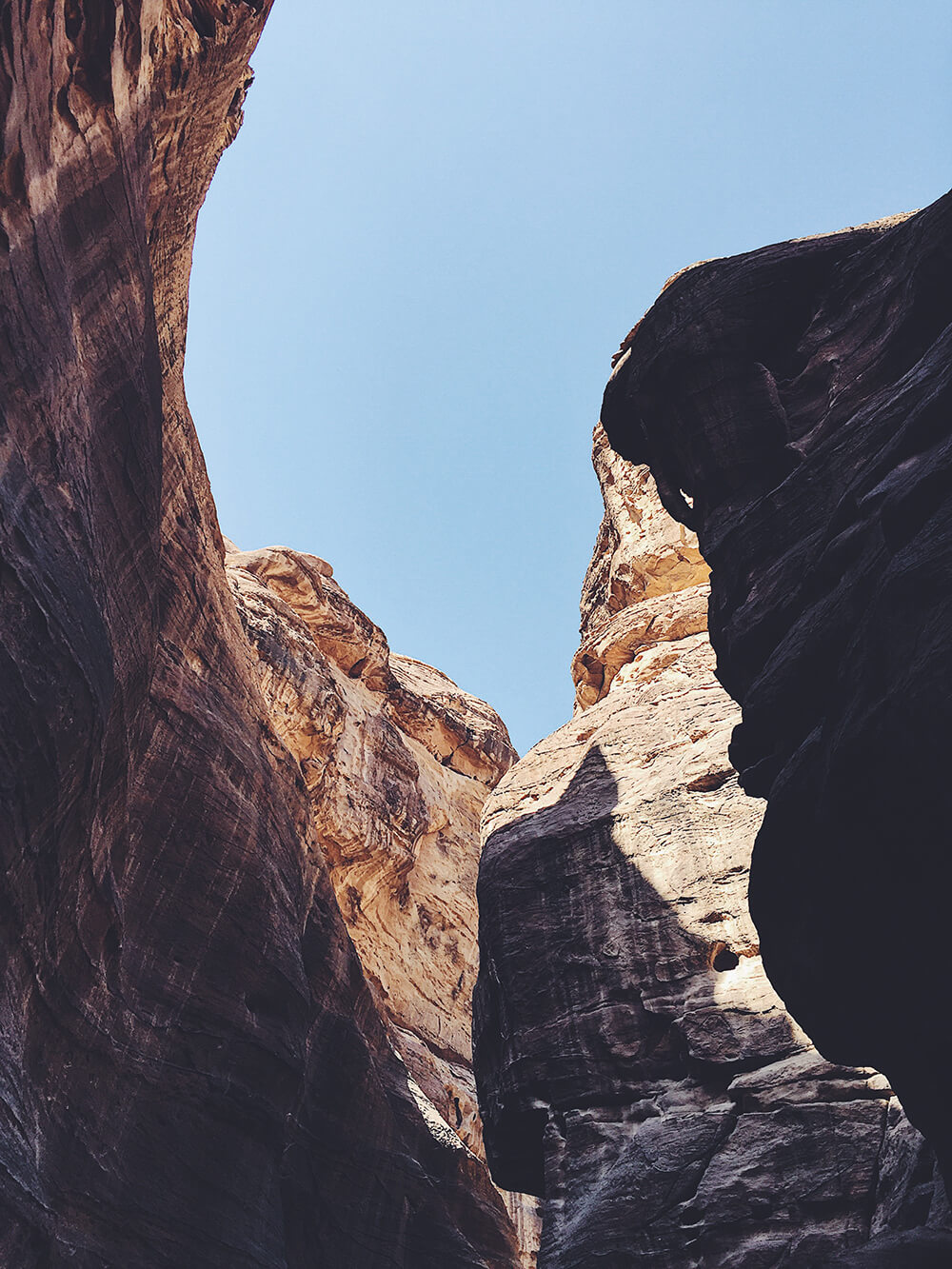 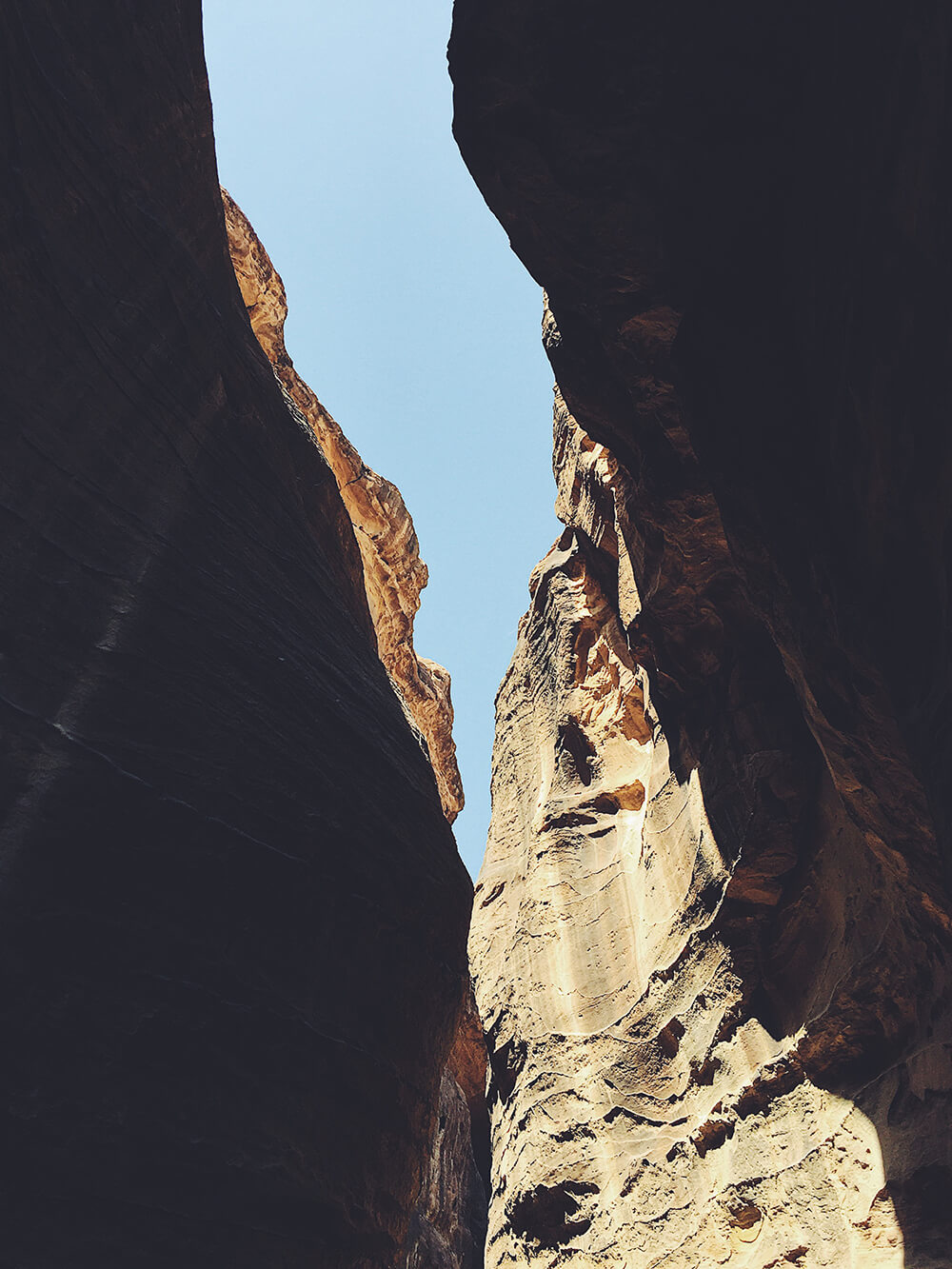 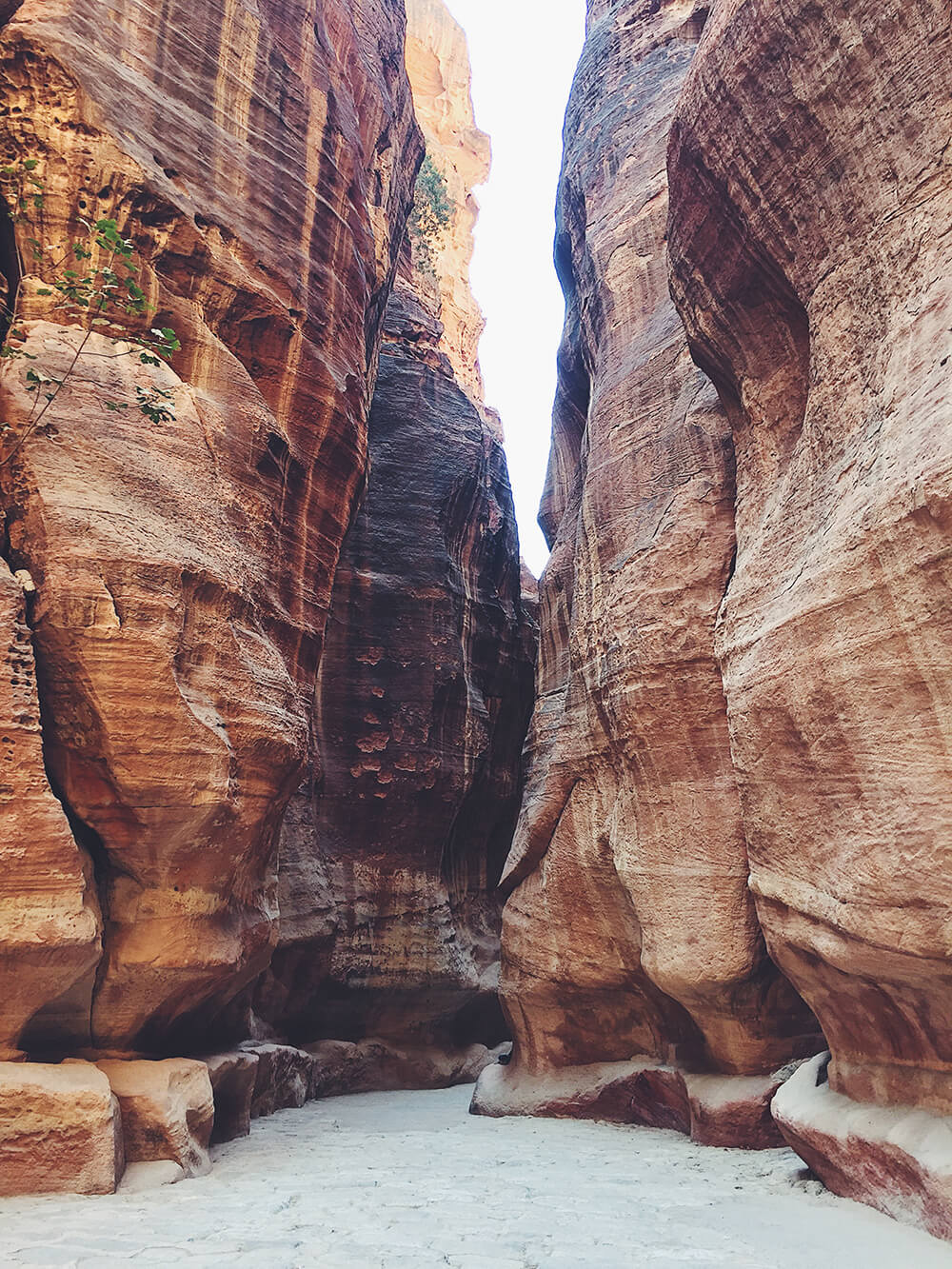 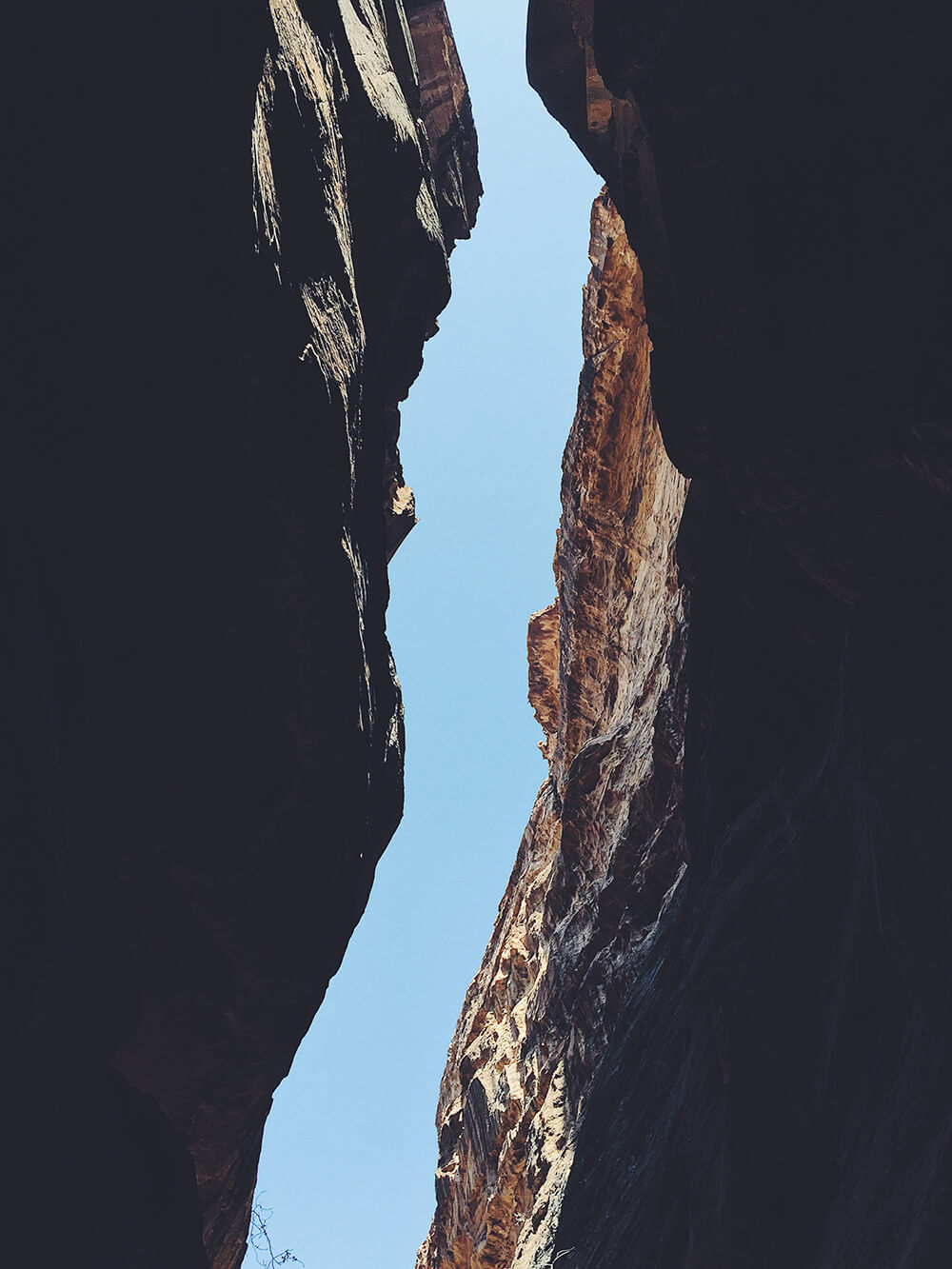 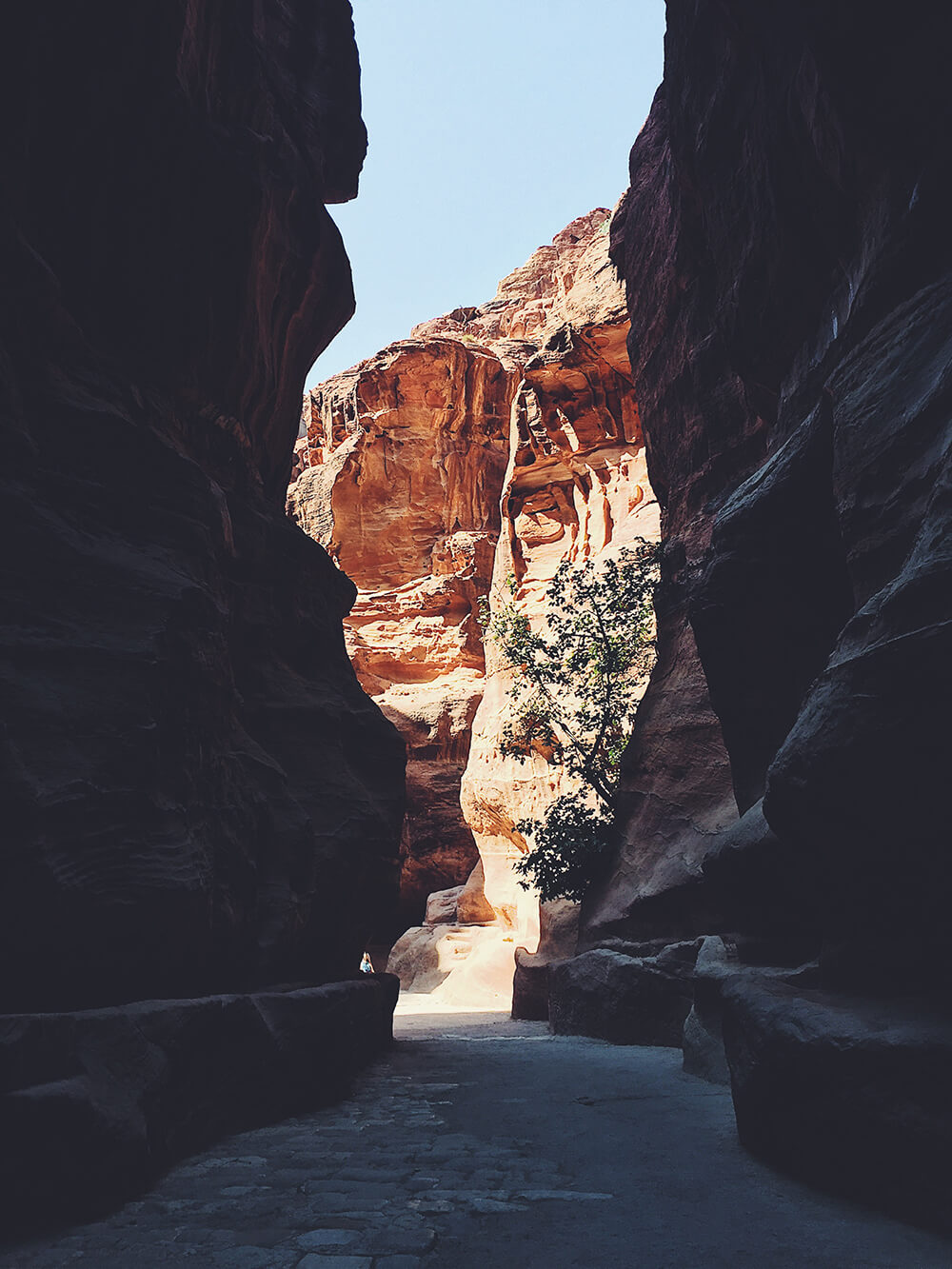 We started walking through the Siq, which is the path to Petra. The path itself was a beauty in itself with a beautiful valley shaped by nature. The sandstone mountains are just so magnificent to look at, and I saw myself stopping almost every minute to take pictures even though we were quite tight on time.

At the end of Siq, we were able to see the prize – Al Khazneh or “The Treasury”.

It’s beyond amazing to think that people were able to carve such grand structures so meticulously on a stone. This thing is so much bigger and more detailed in person, and it almost seems impossible to be able to carve such a symmetric and huge piece of art without any visible flaws or mathematical errors. But they were somehow able to, and this is why this is one of the seven wonders of the world. 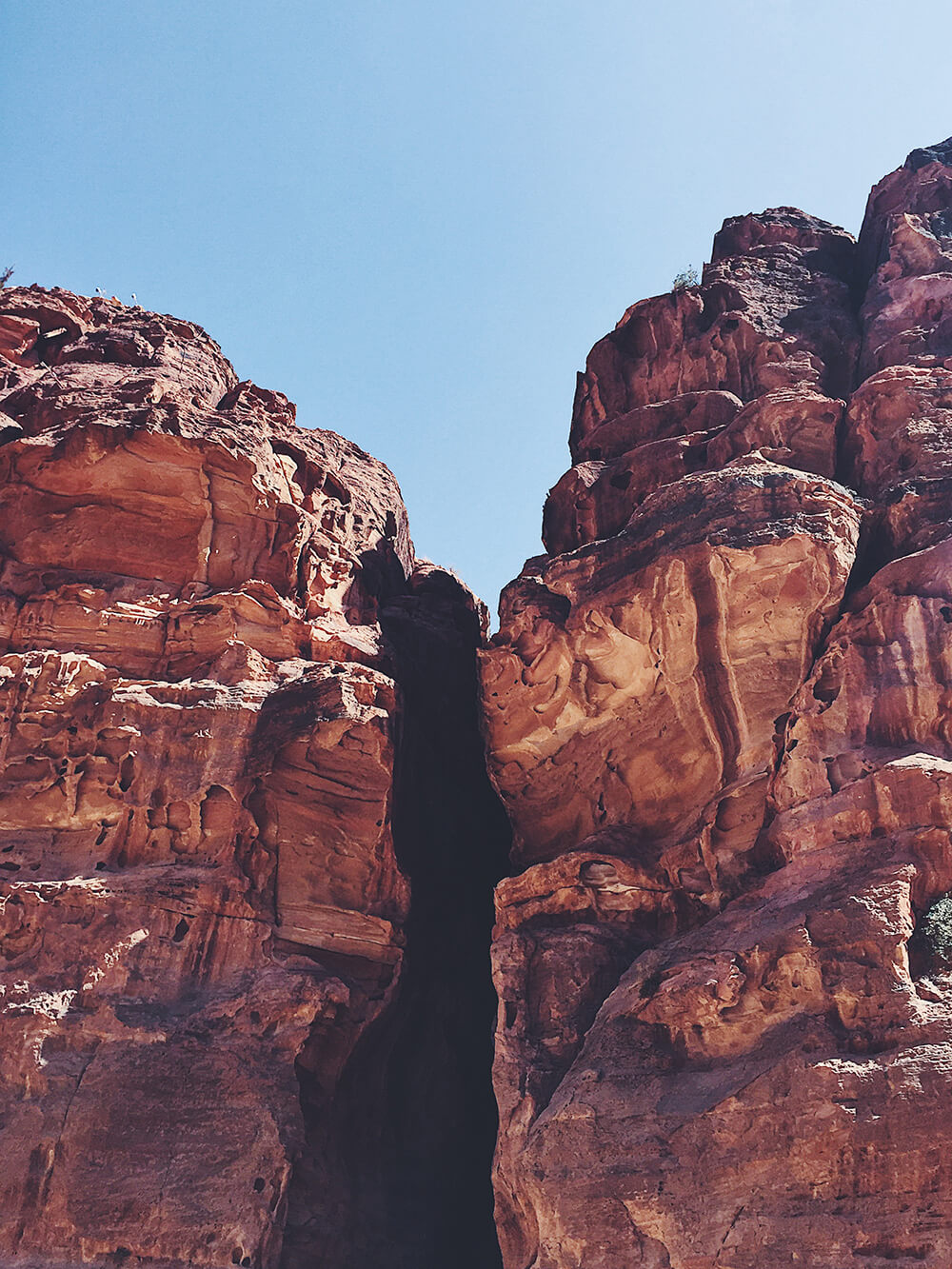 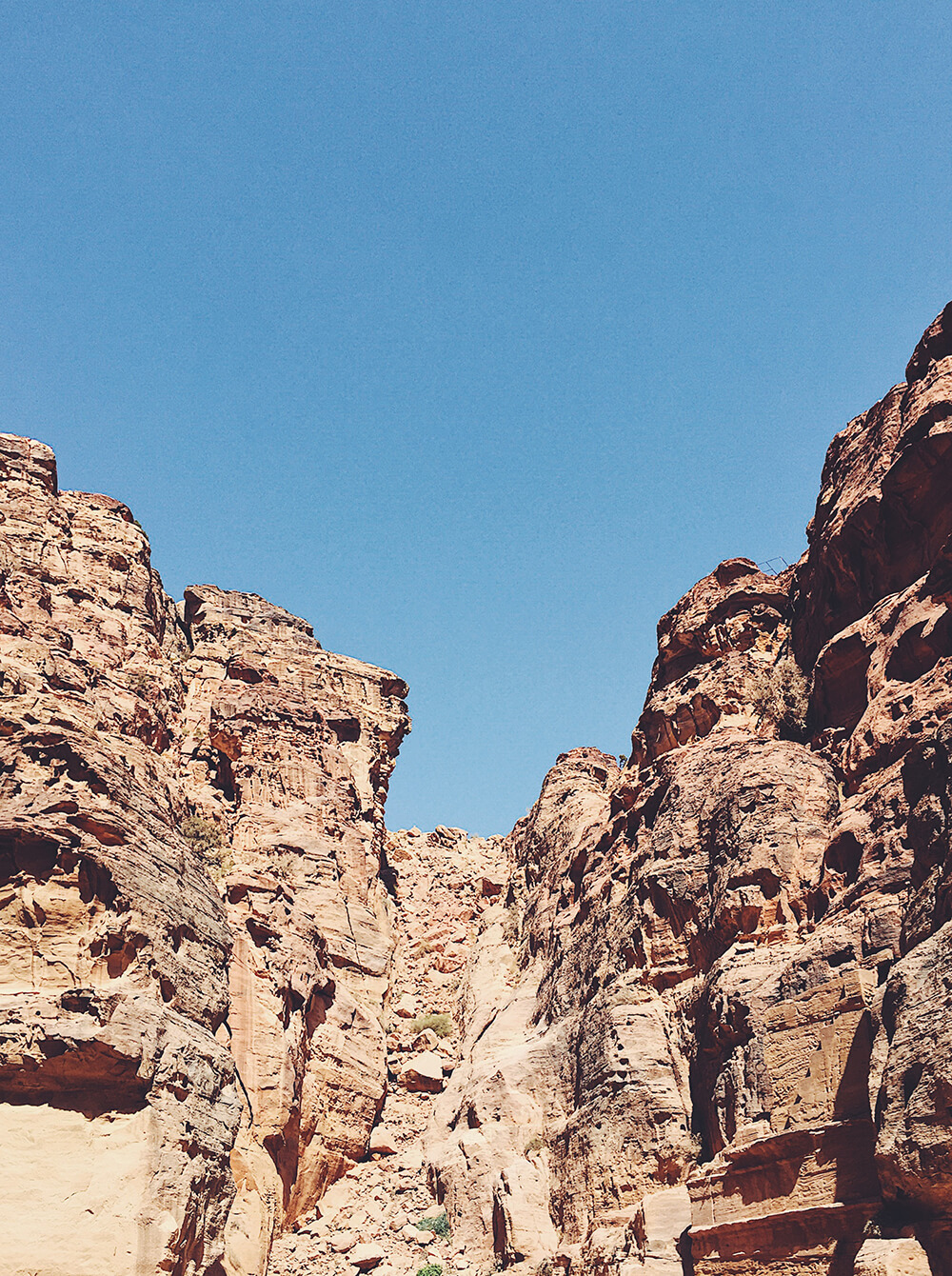 The stone mountains here are really a work of art, every single one of them. 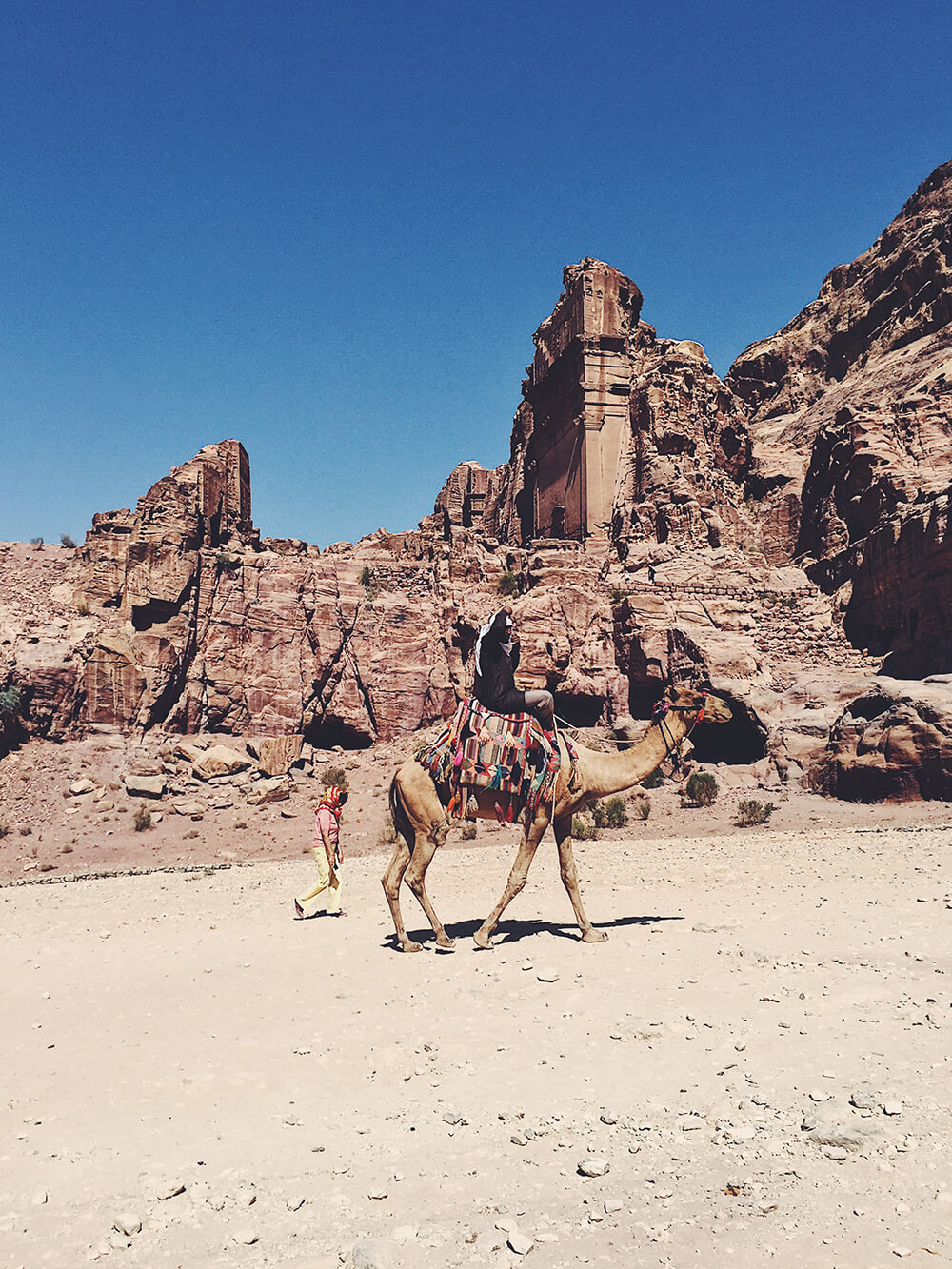 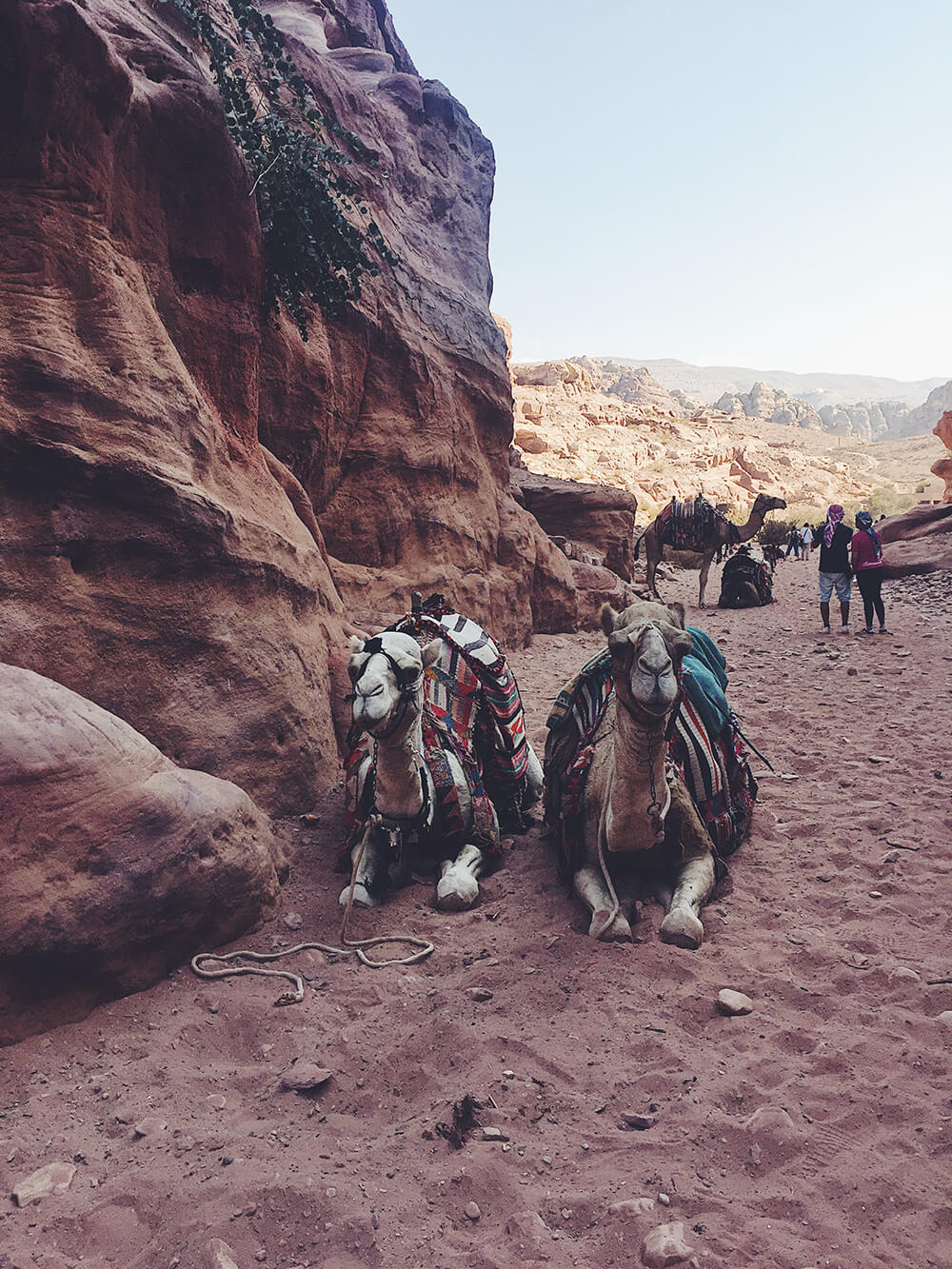 One of my personal highlights, ehem, was to be able to see and actually ride a camel. They aren’t actually that fast, but it’s super fun to be on it and they’re such fun and gentle creatures. 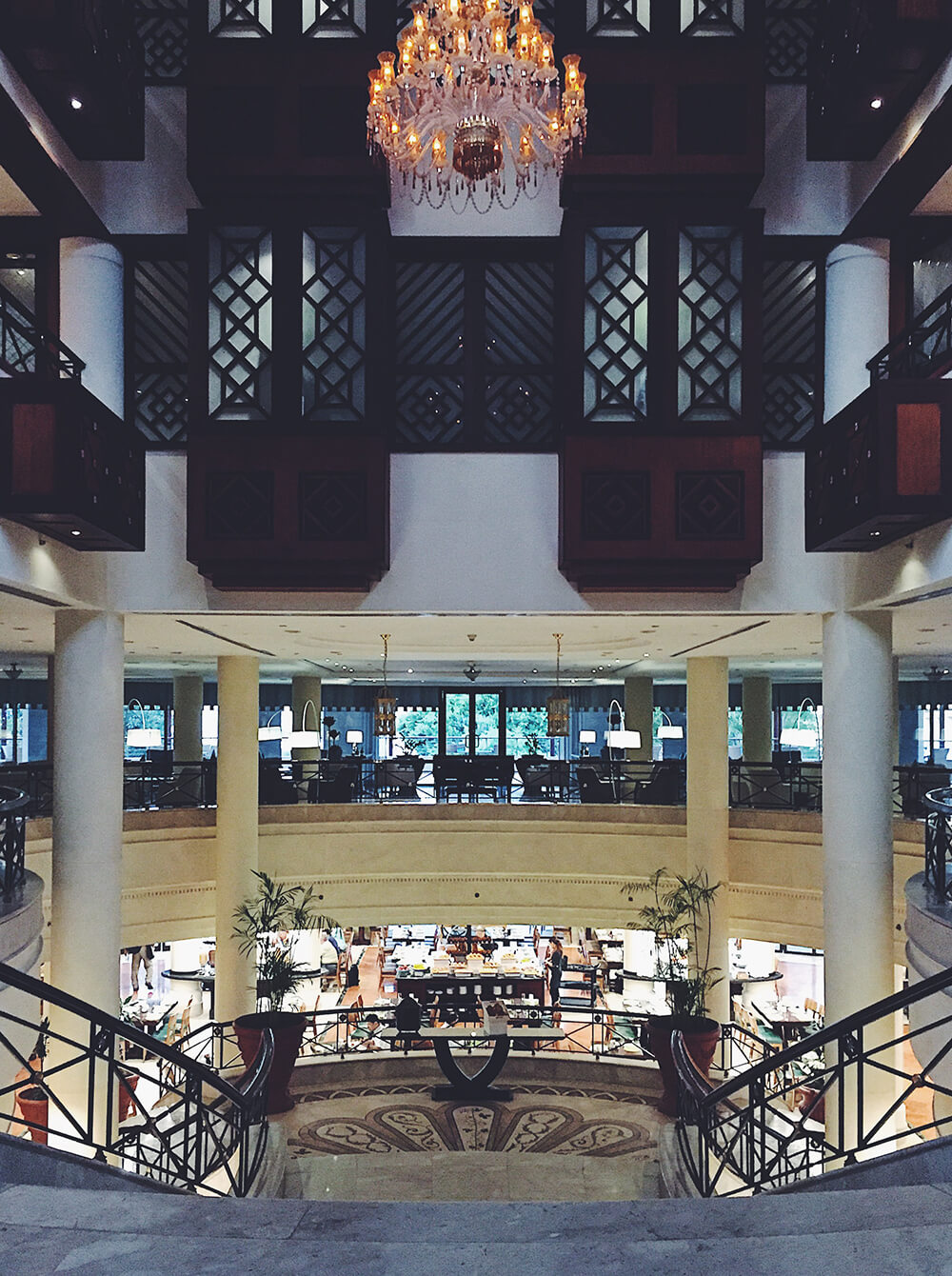 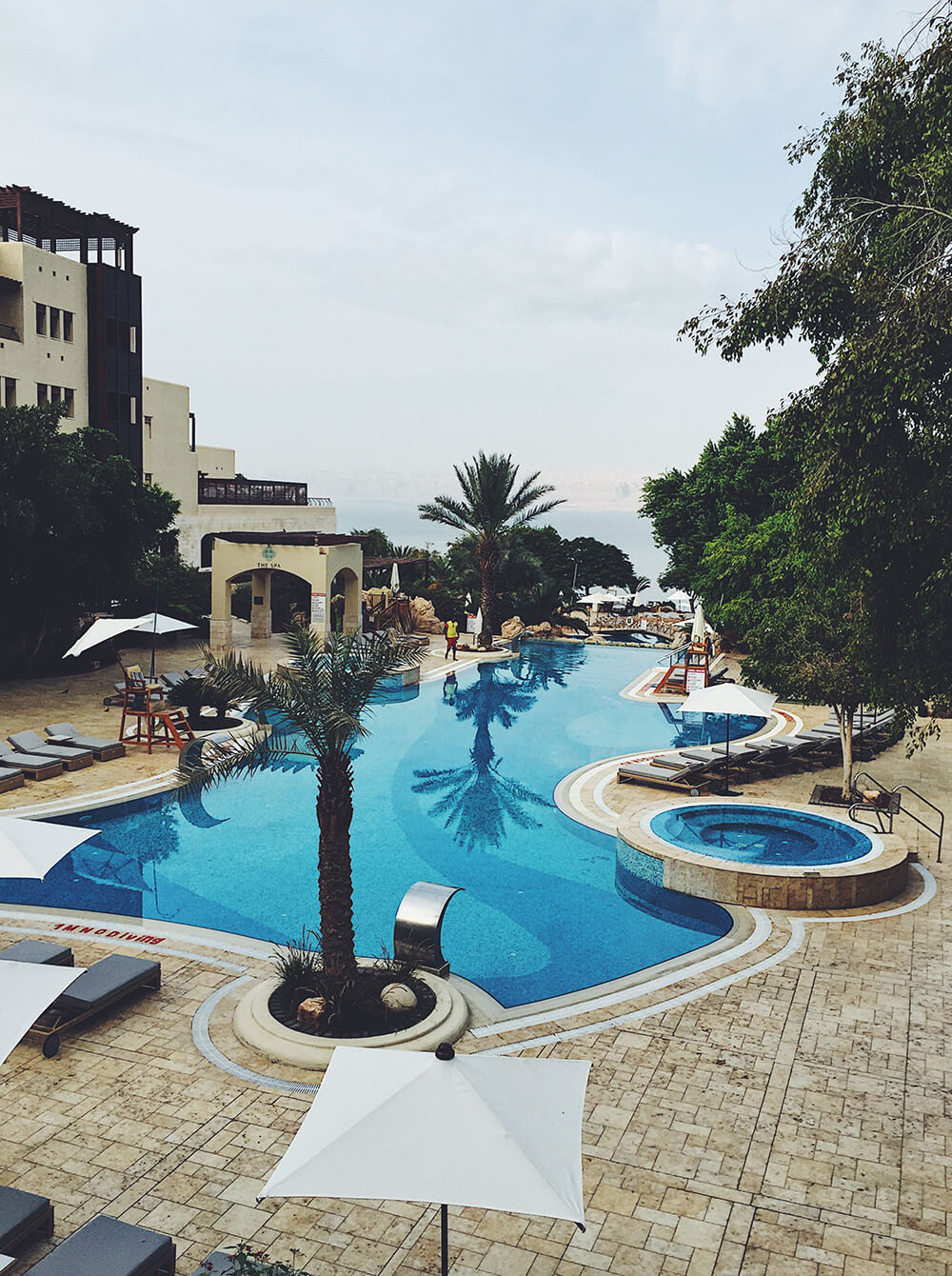 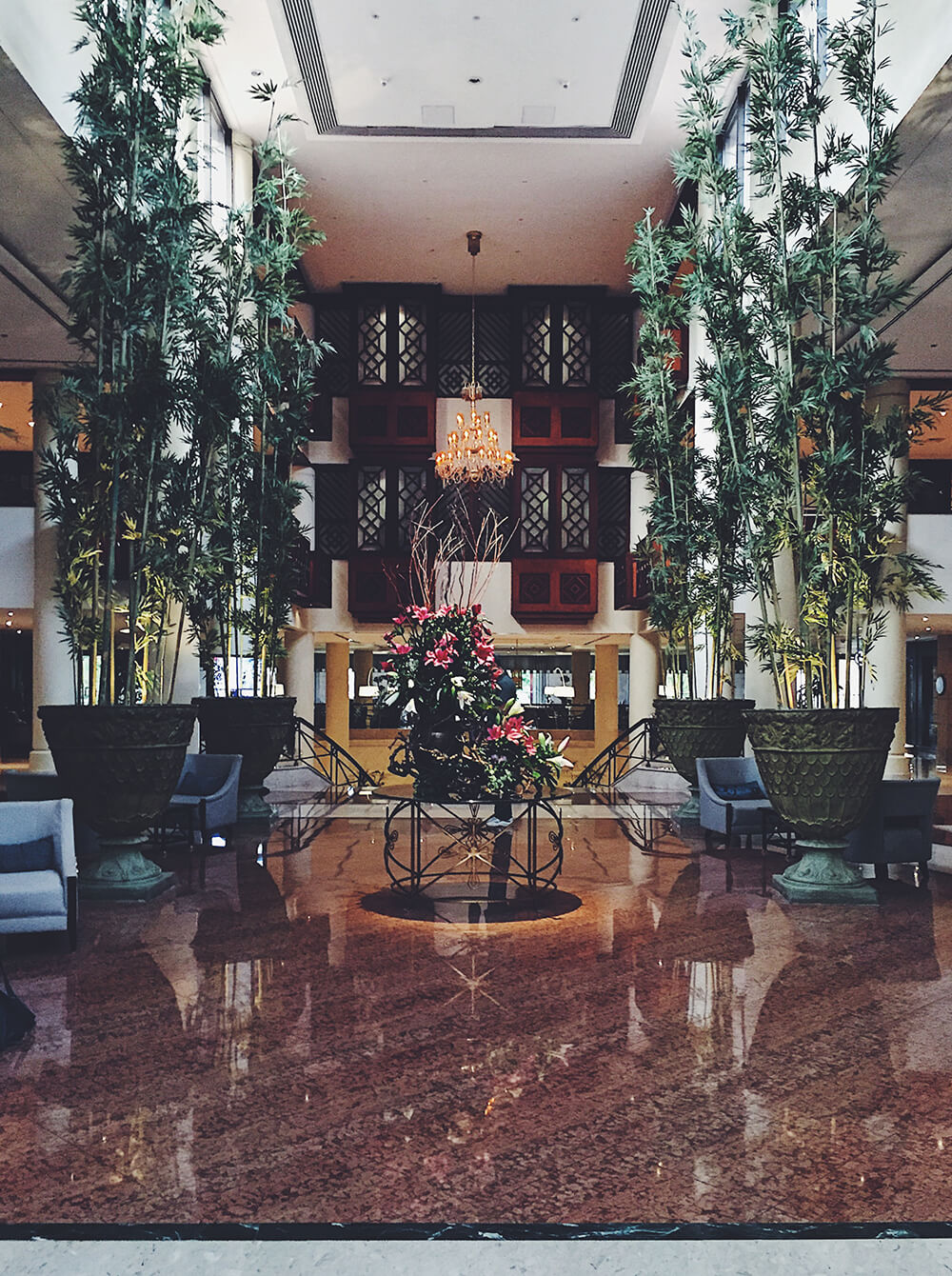 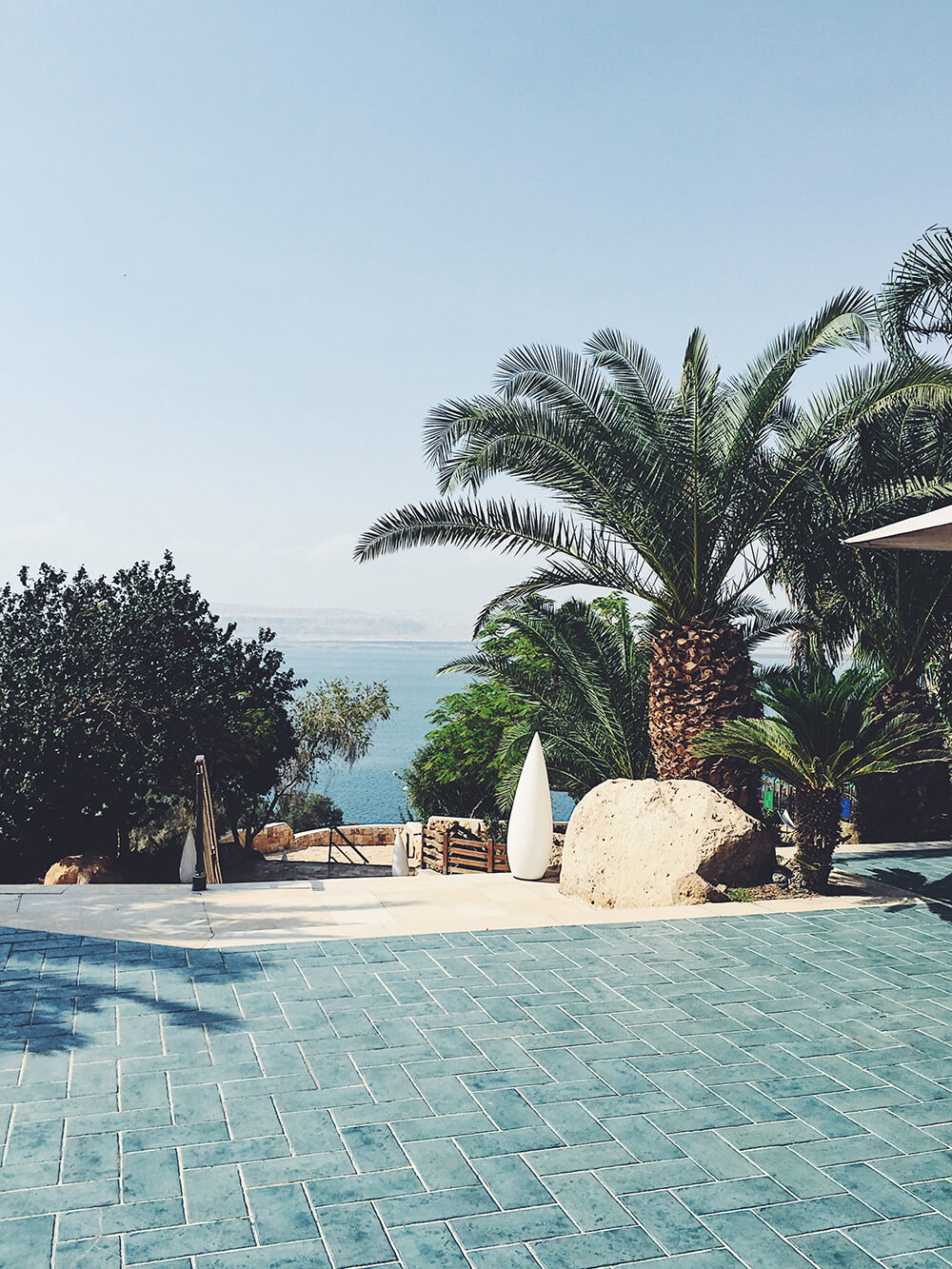 After two super exciting but also super exhausting days in Wadi Rum and Petra, we arrived at the Dead Sea Marriott Resort & Spa. Staying at this place felt like a luxurious treat after two physically intense days. 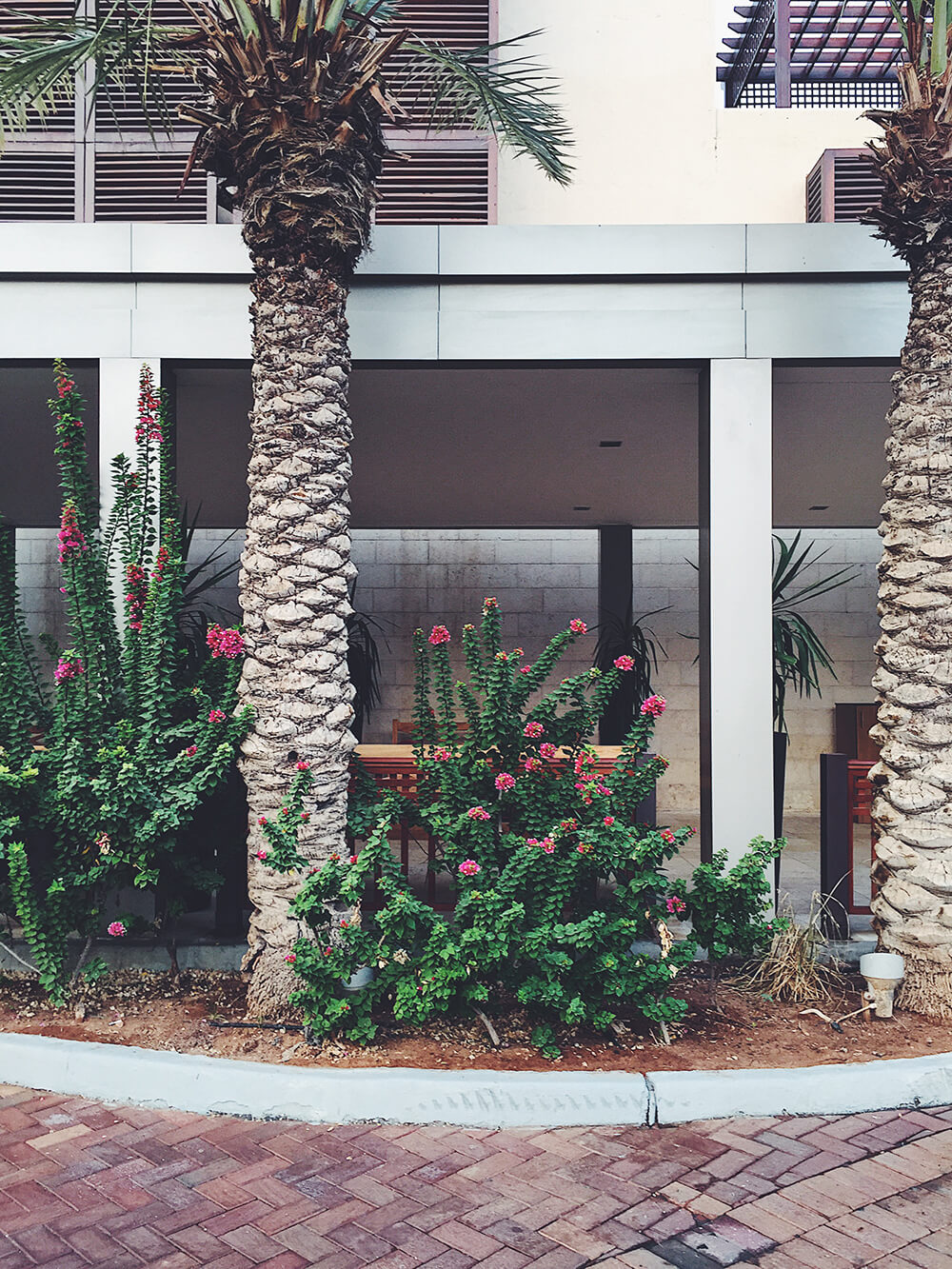 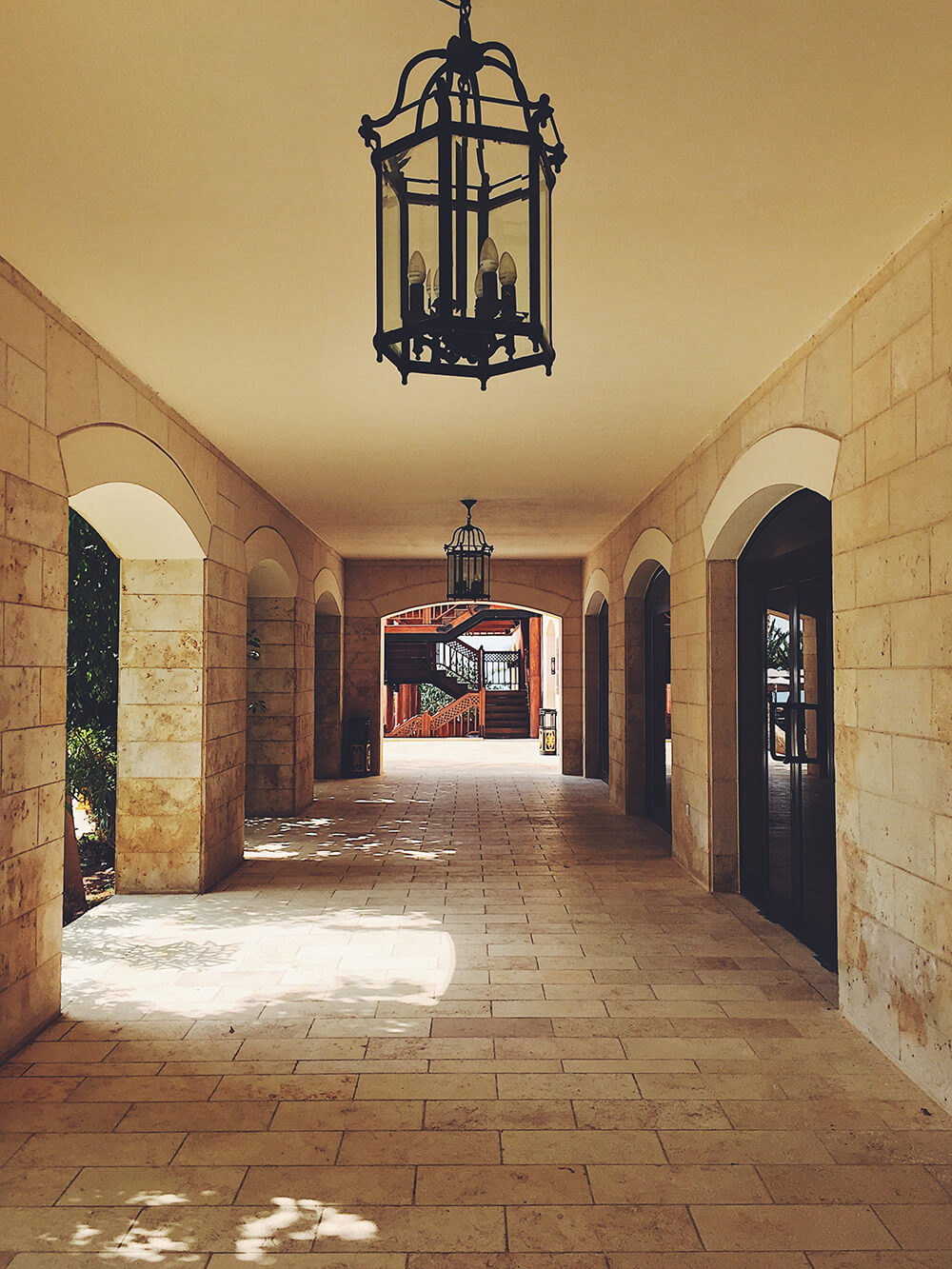 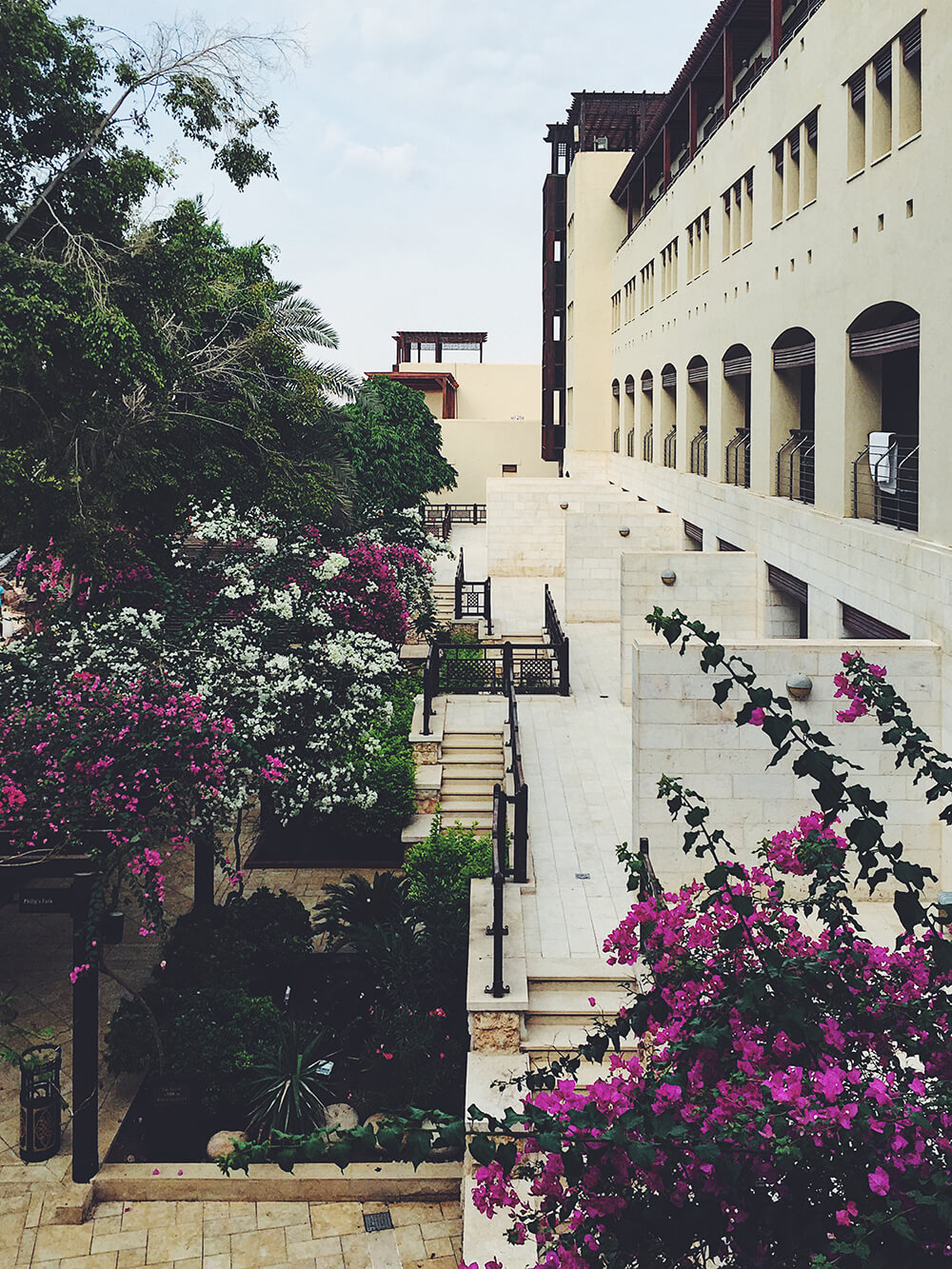 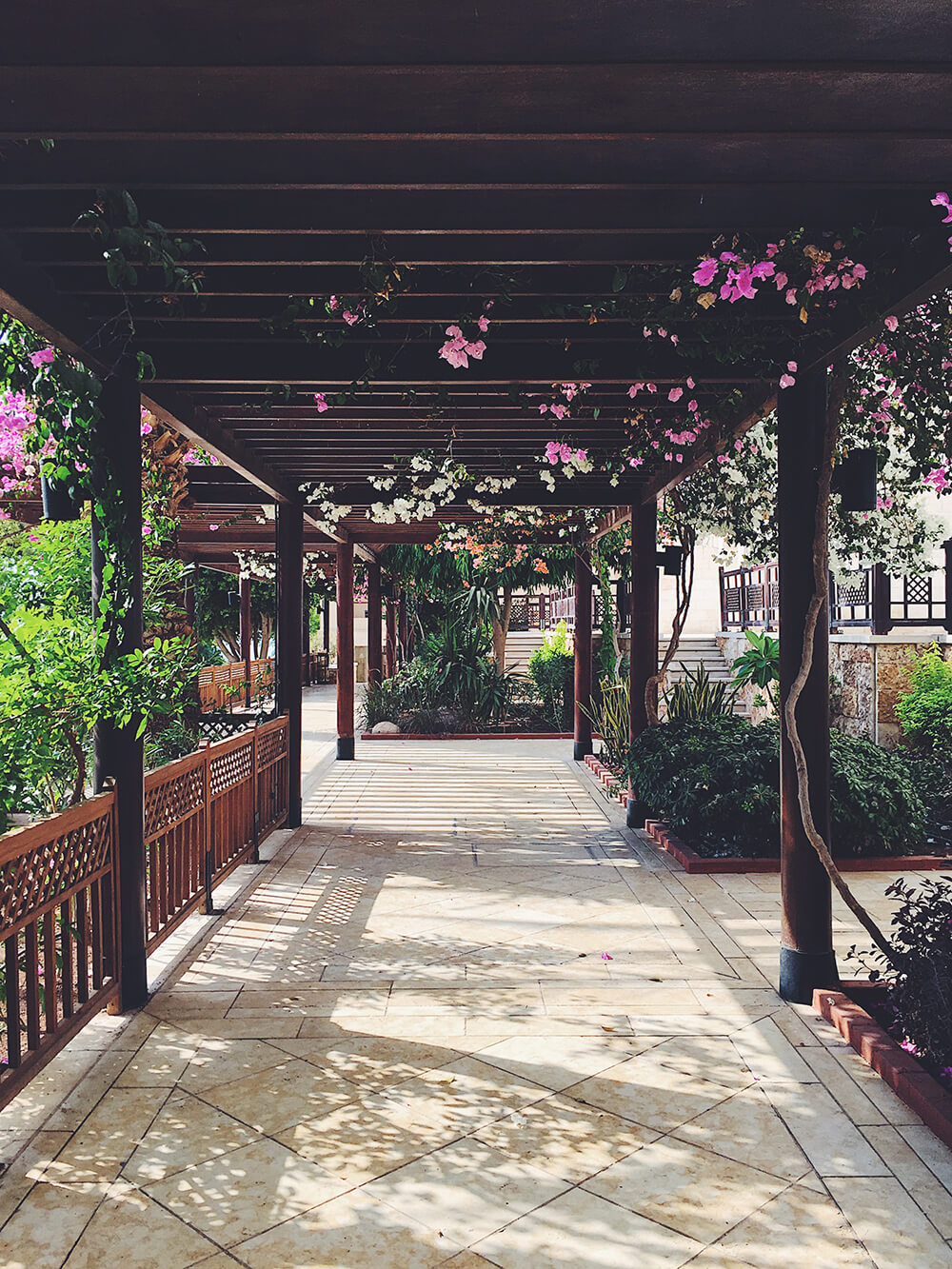 I enjoyed every minute of staying at this beautiful hotel with a gorgeous garden and pool area, which directly connects to the Dead Sea. 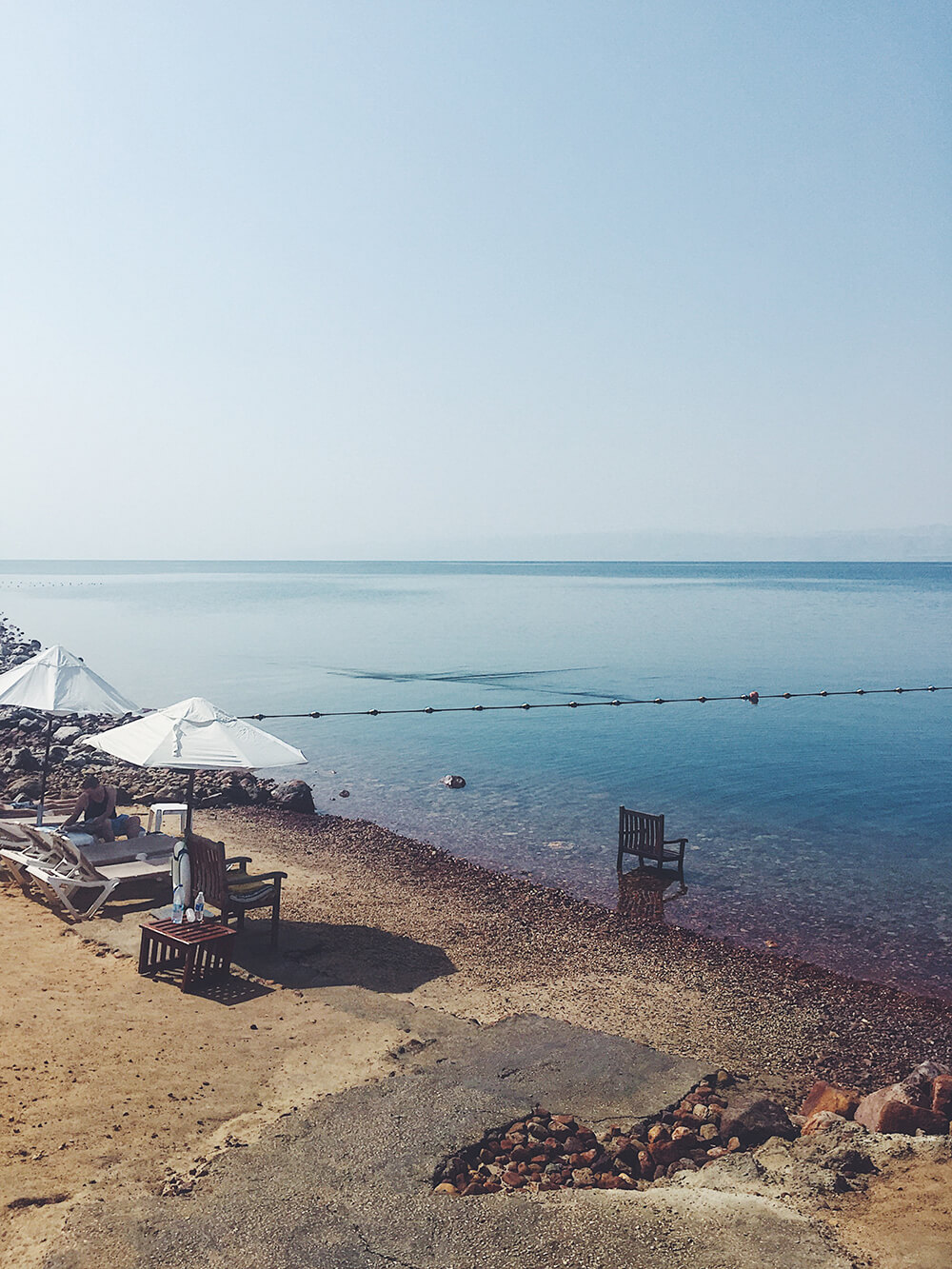 Being in the Dead Sea was such an interesting experience.

We all rubbed mud on our skins before going in, which made the skin feel super soft. We then went into the water, where your body really does automatically float without doing anything.

But you have to be really, really careful though – my eyes hurt like HELL when the salt water went in. NOT recommended.

This wrapped up our excursion to Wadi Rum, Petra and Dead Sea. This surreal experience I had will definitely remain with me for a long, long time.