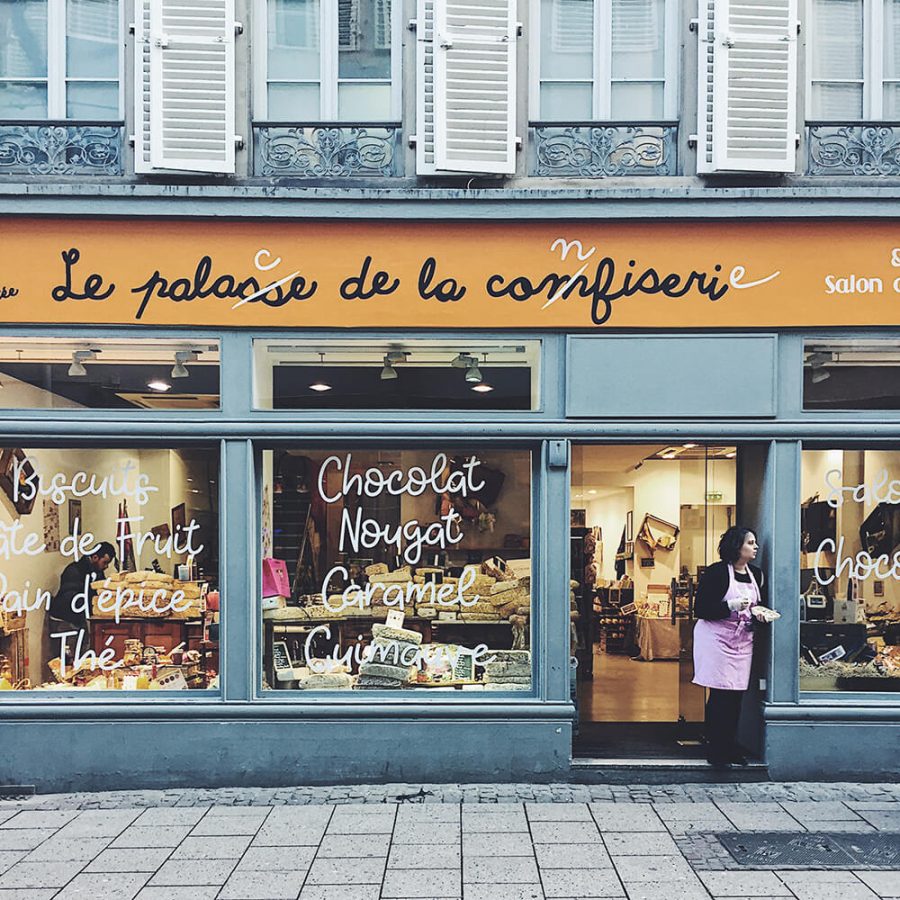 During the Christmas break, we took a short day trip to Strasbourg, France and we were able to experience this fascinating city where the French and German cultures meet. 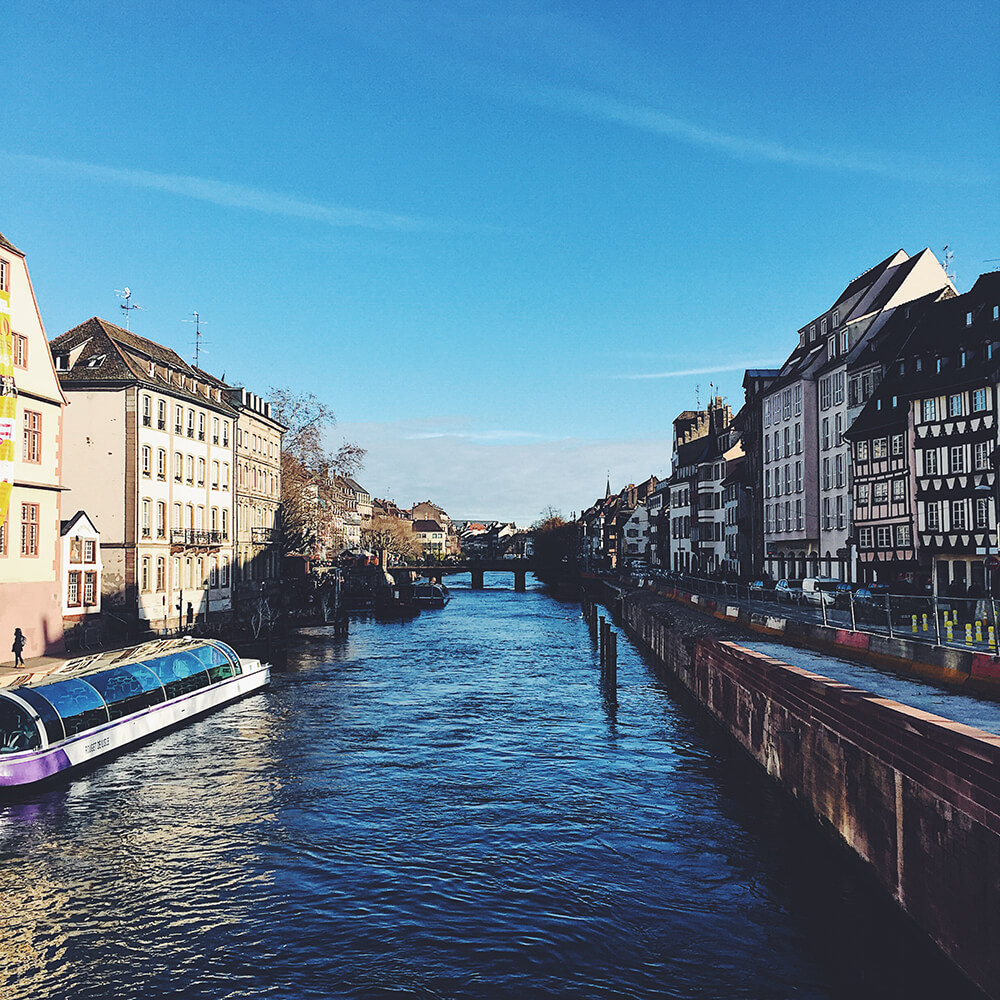 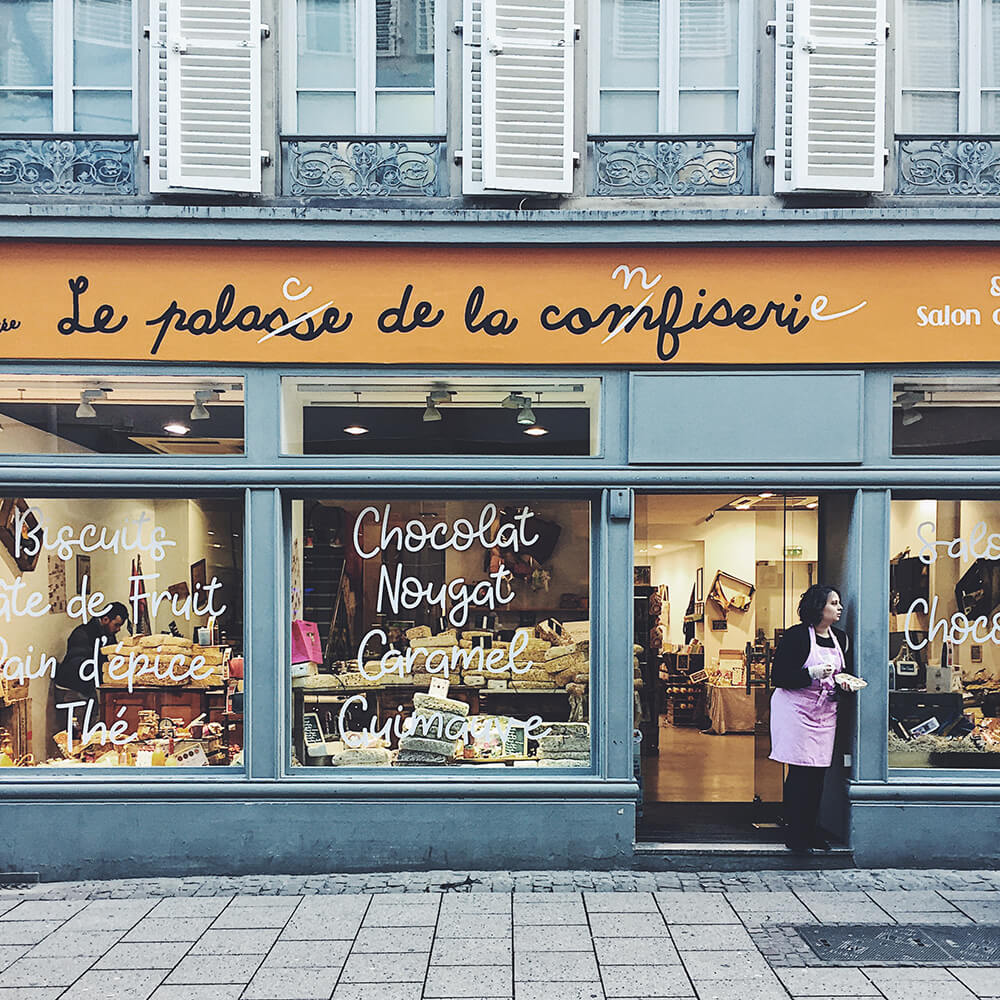 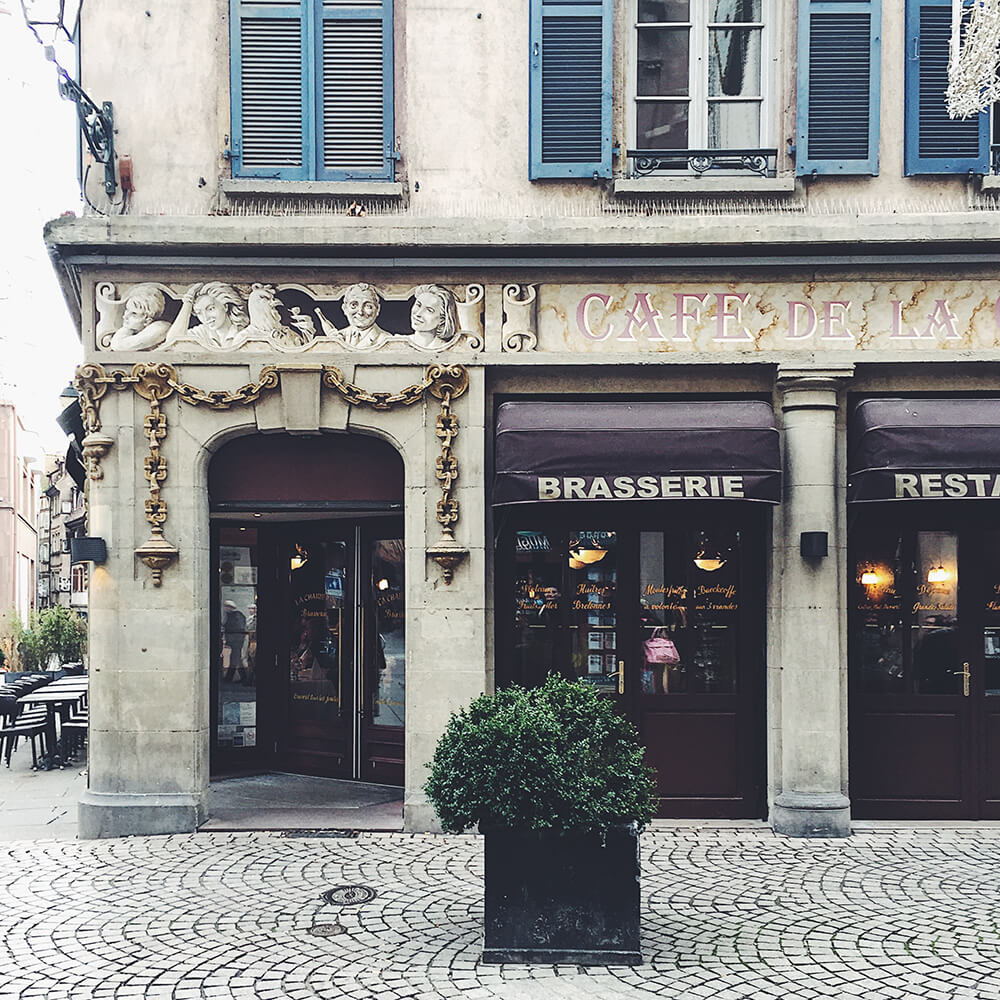 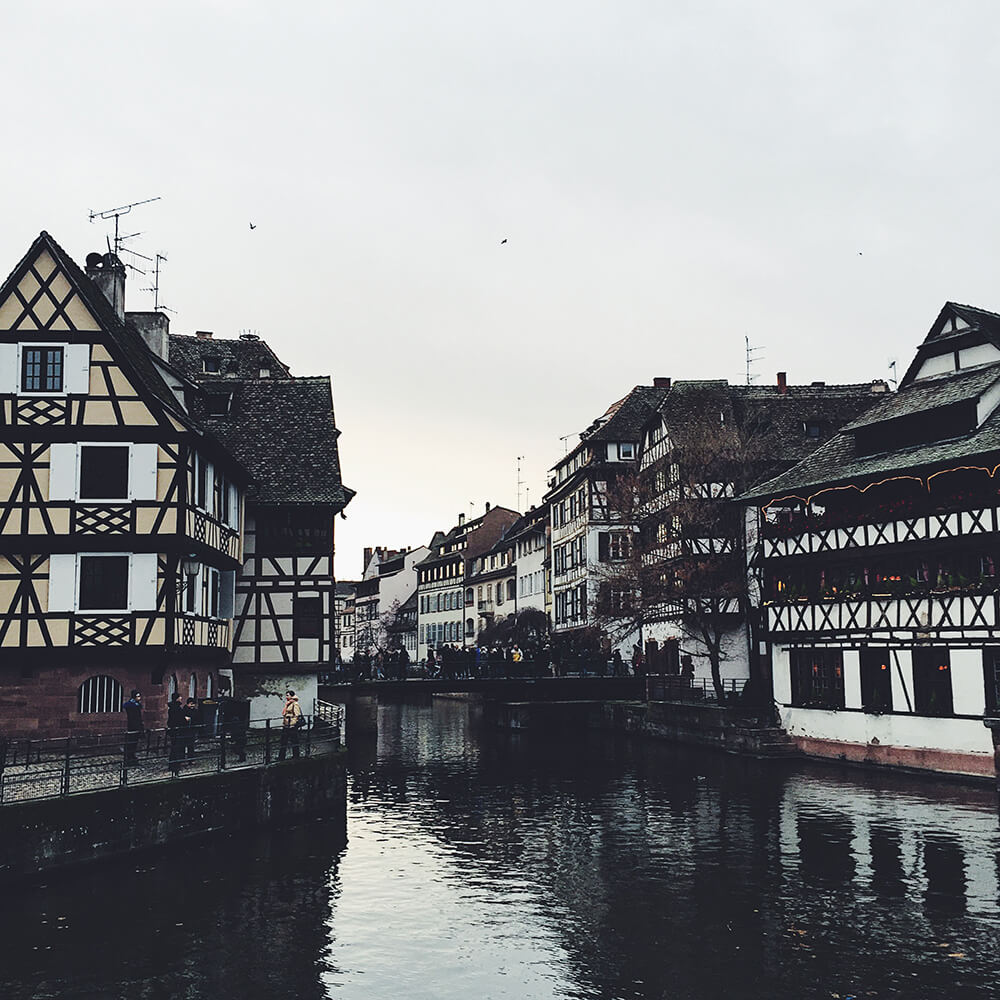 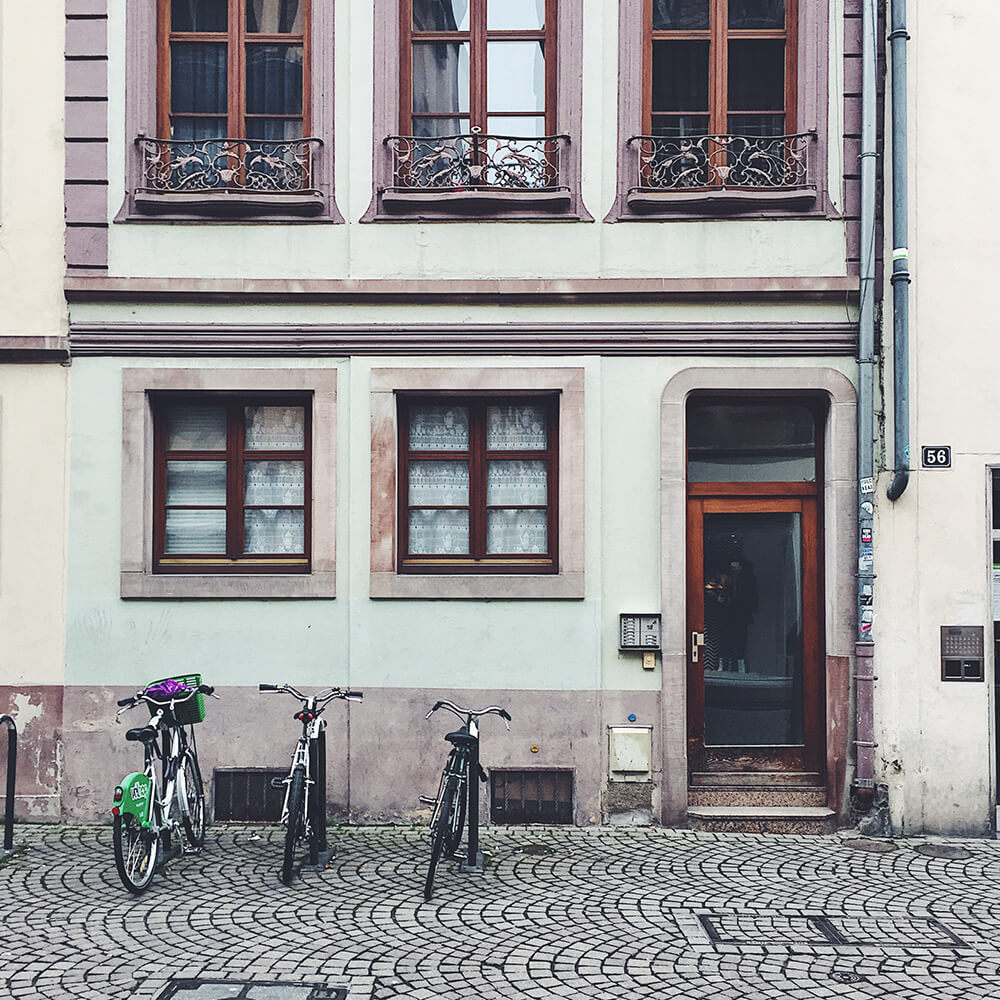 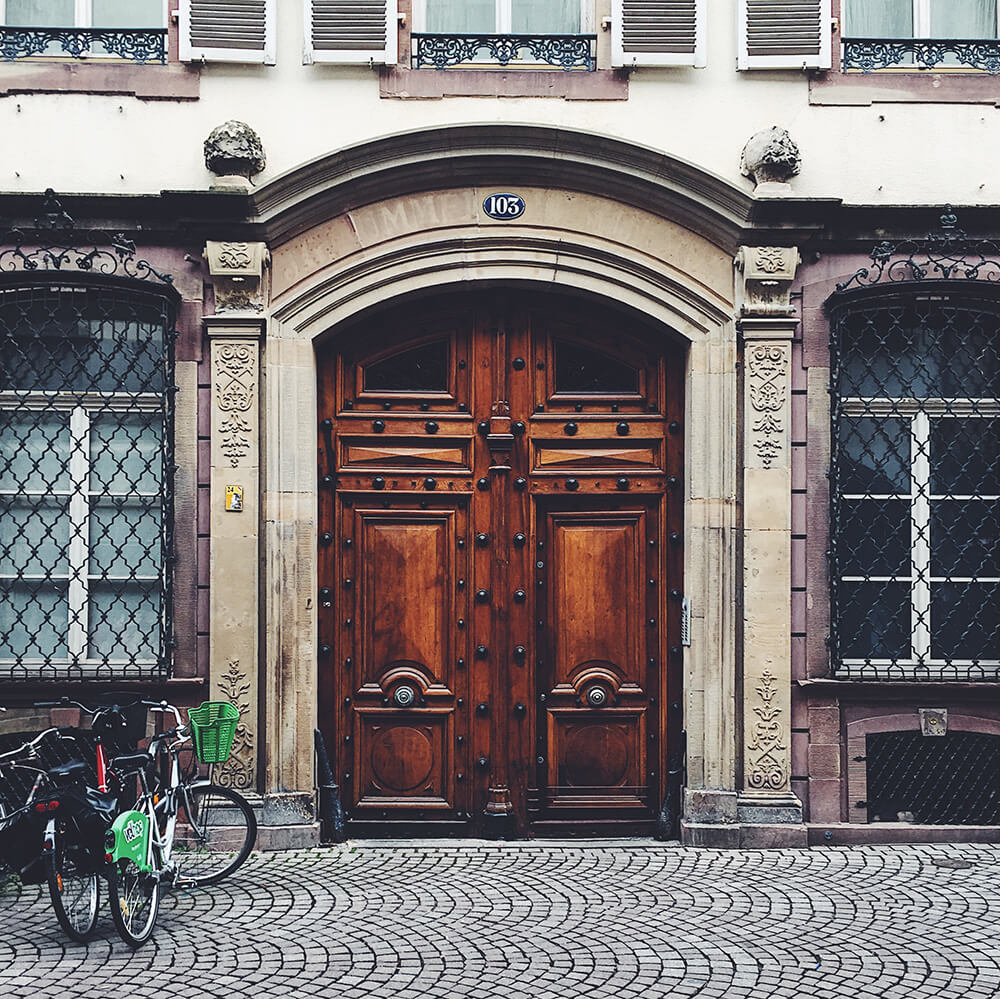 Before I visited Strasbourg, I thought it would be similar to German cities and I was partly right. Since it’s relatively close to the French/German border, at first glance, the architecture and landscape looked somewhat similar. But when I looked closely, what I found instead was in interesting mix of of elements from both cultures. 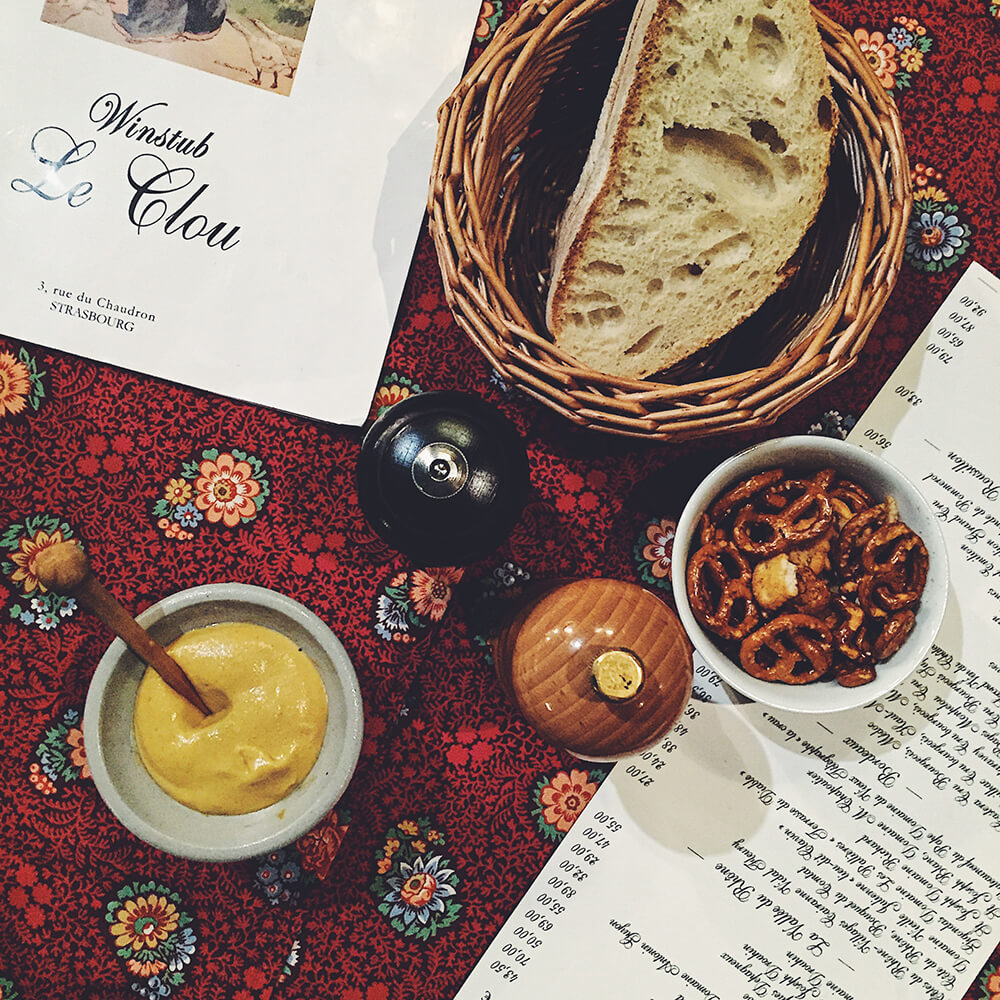 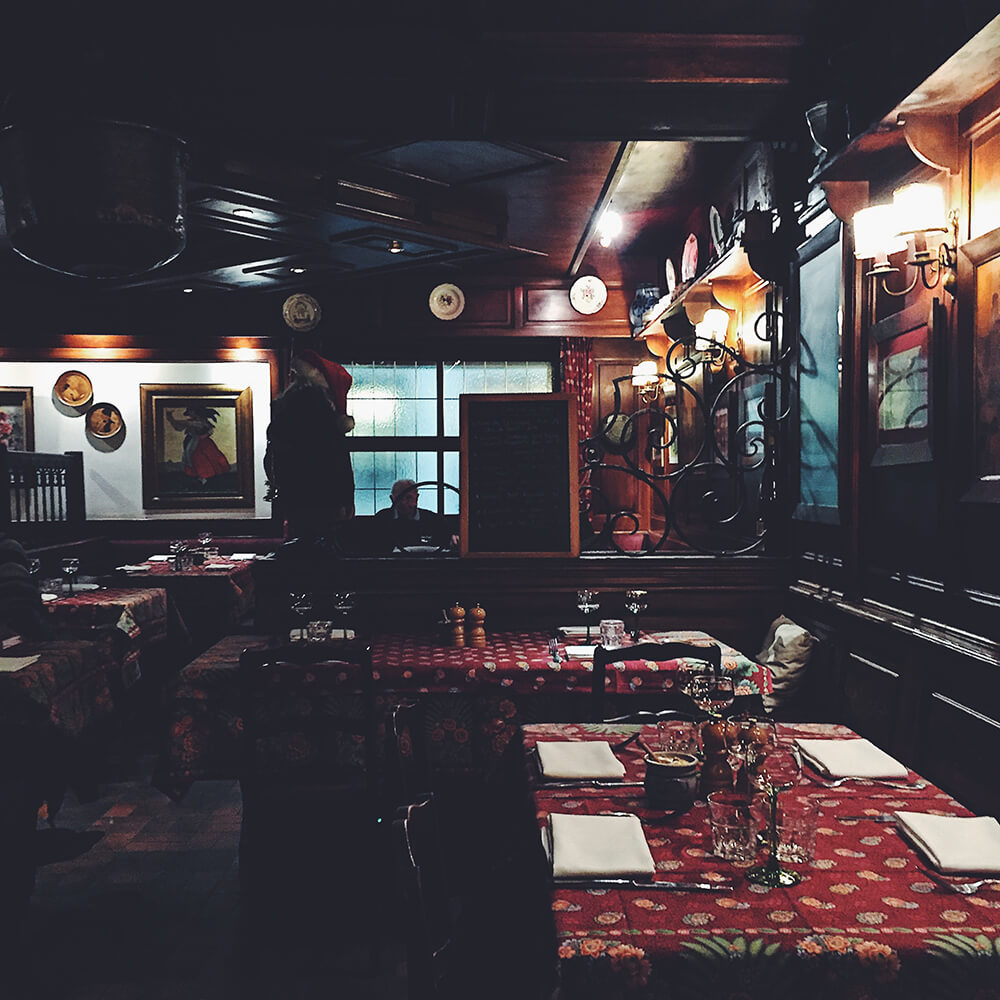 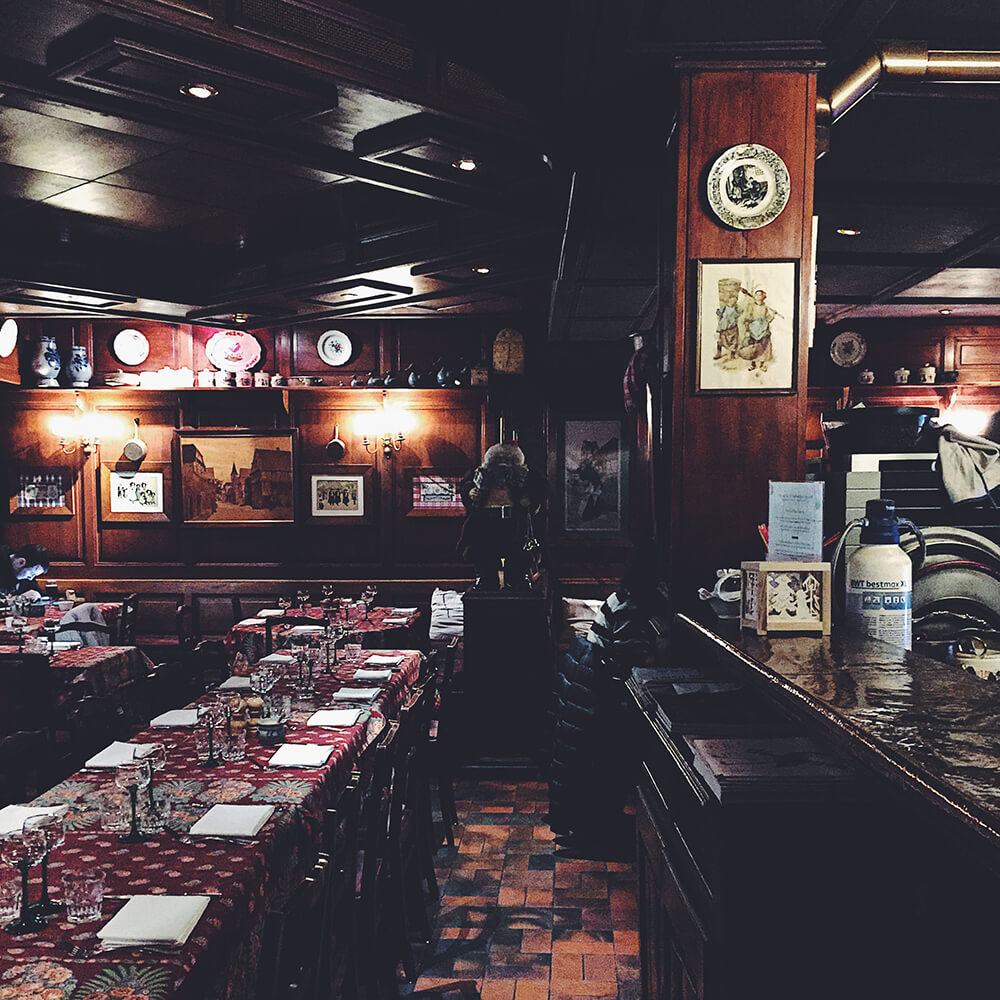 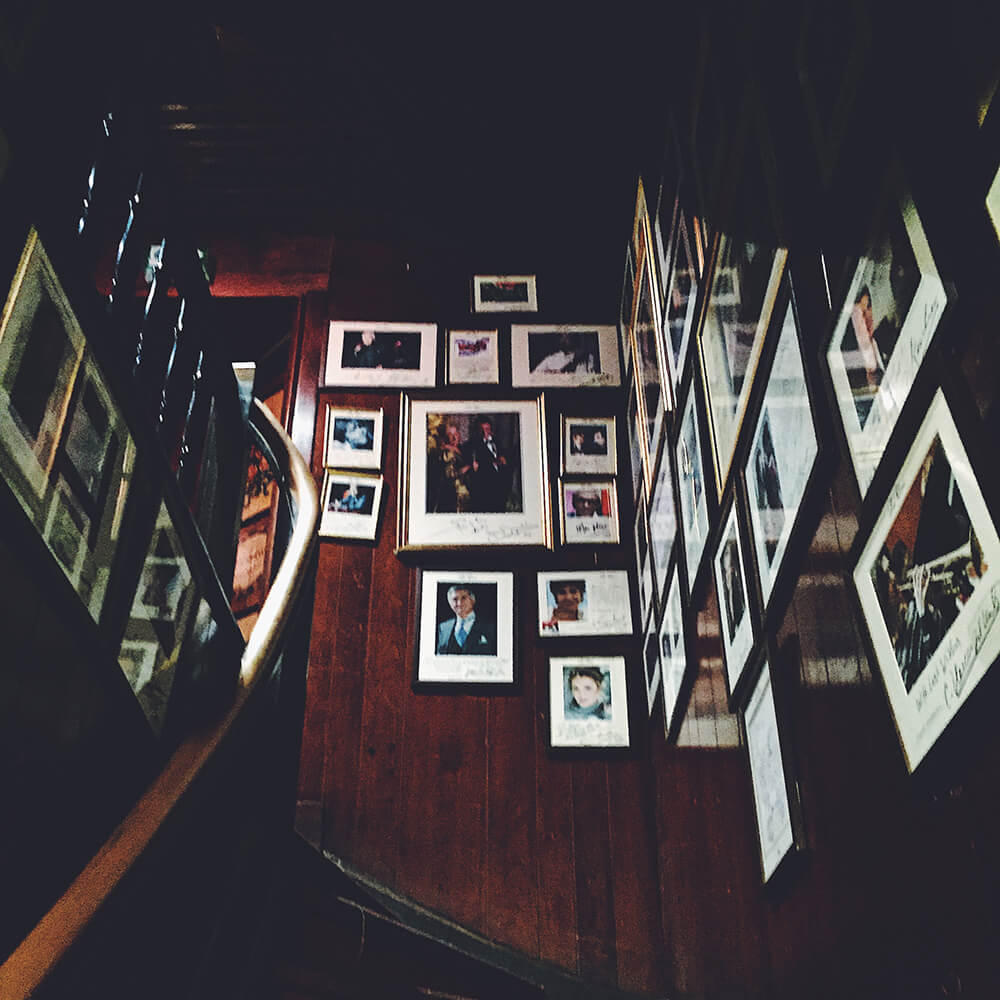 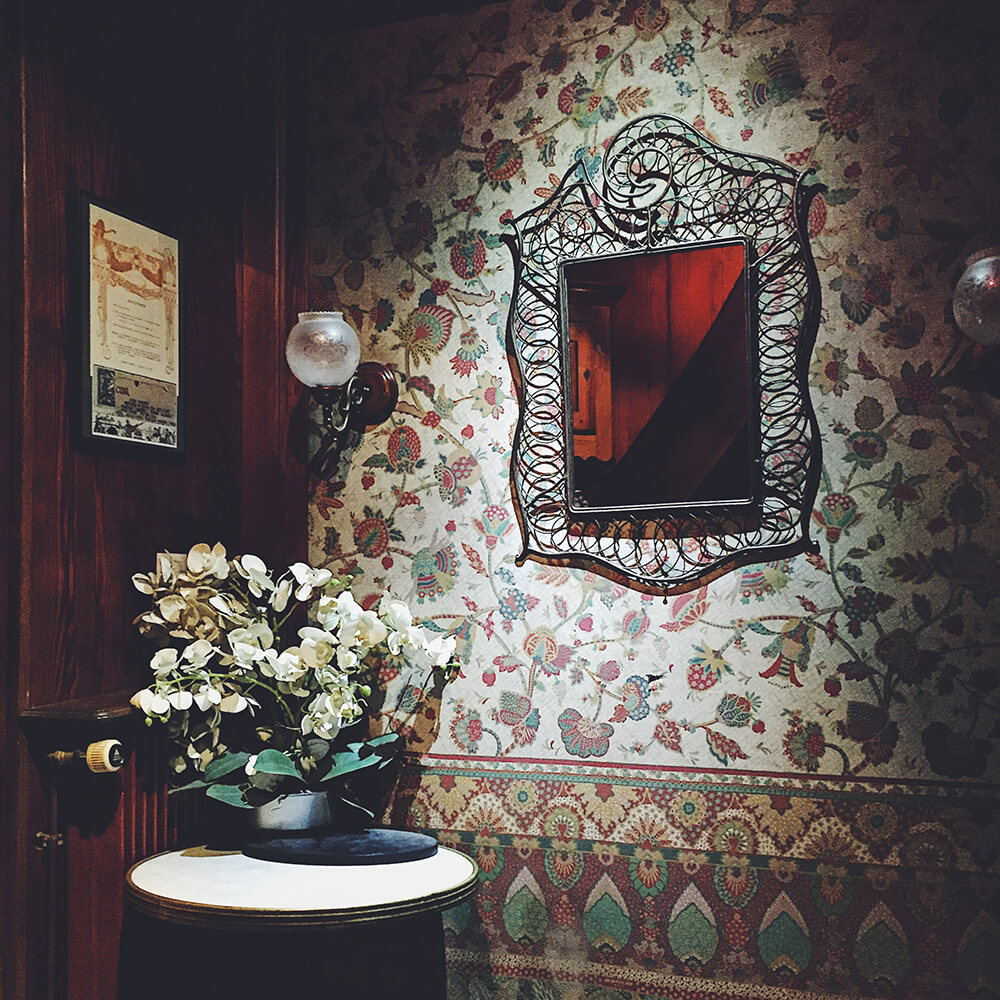 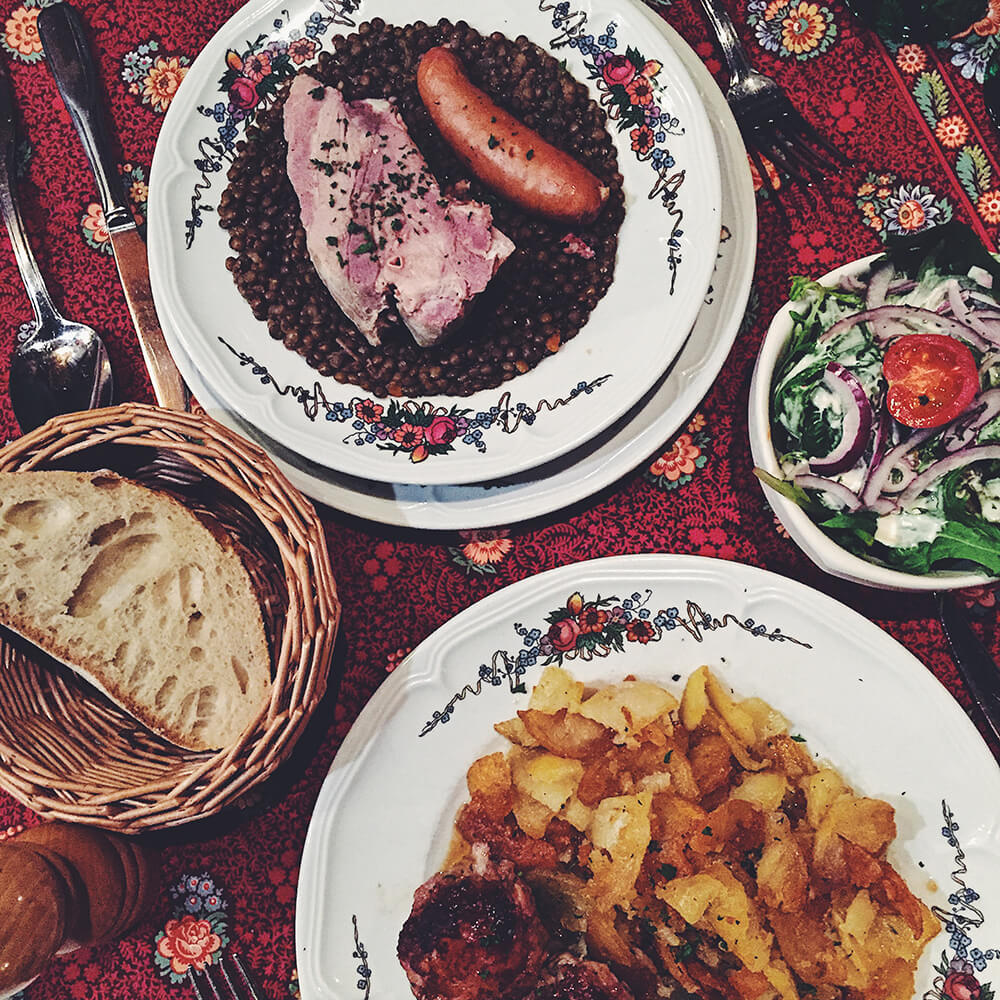 Upon arriving, we had a lovely lunch at Winstub Le Clou. This cozy restaurant with a classic interior served just what we needed on a cold winter day: hearty French food. We thoroughly enjoyed the food, wine and the service here. Interestingly enough, we couldn’t communicate well with the waiter in English but he spoke fluent German. 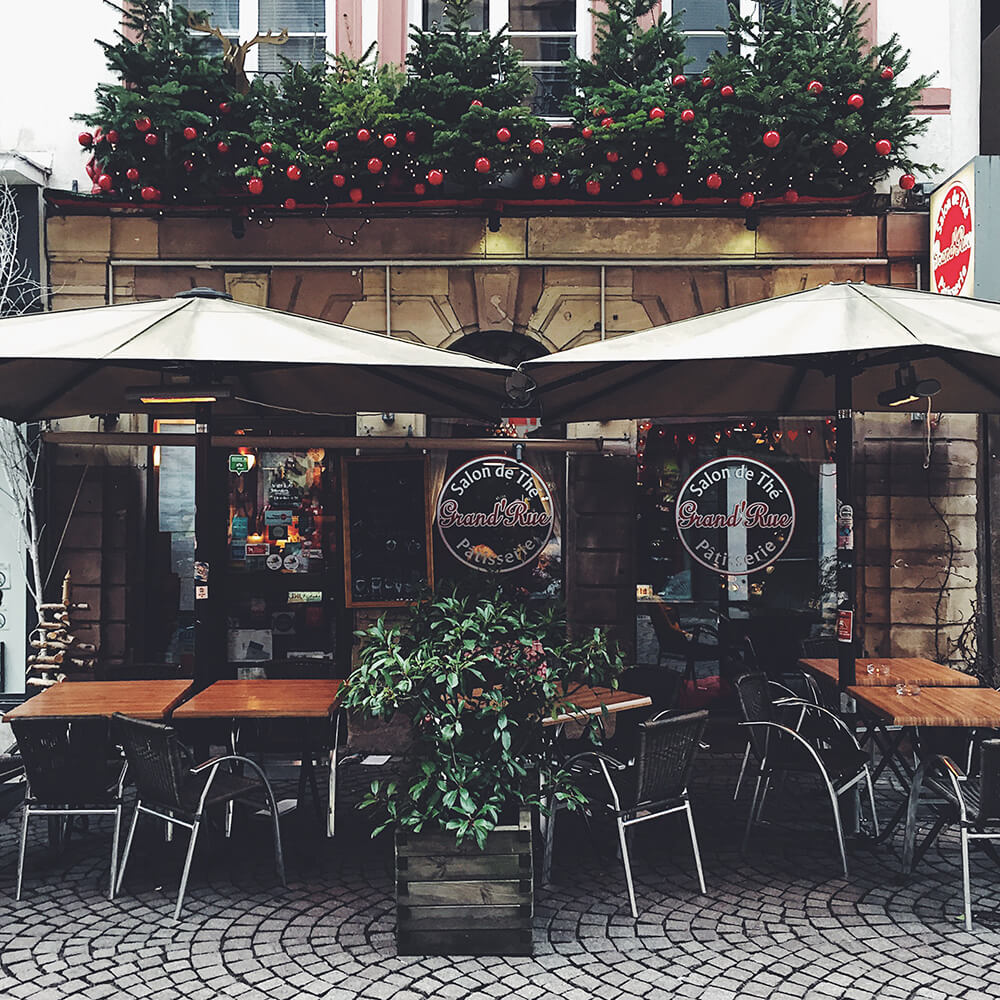 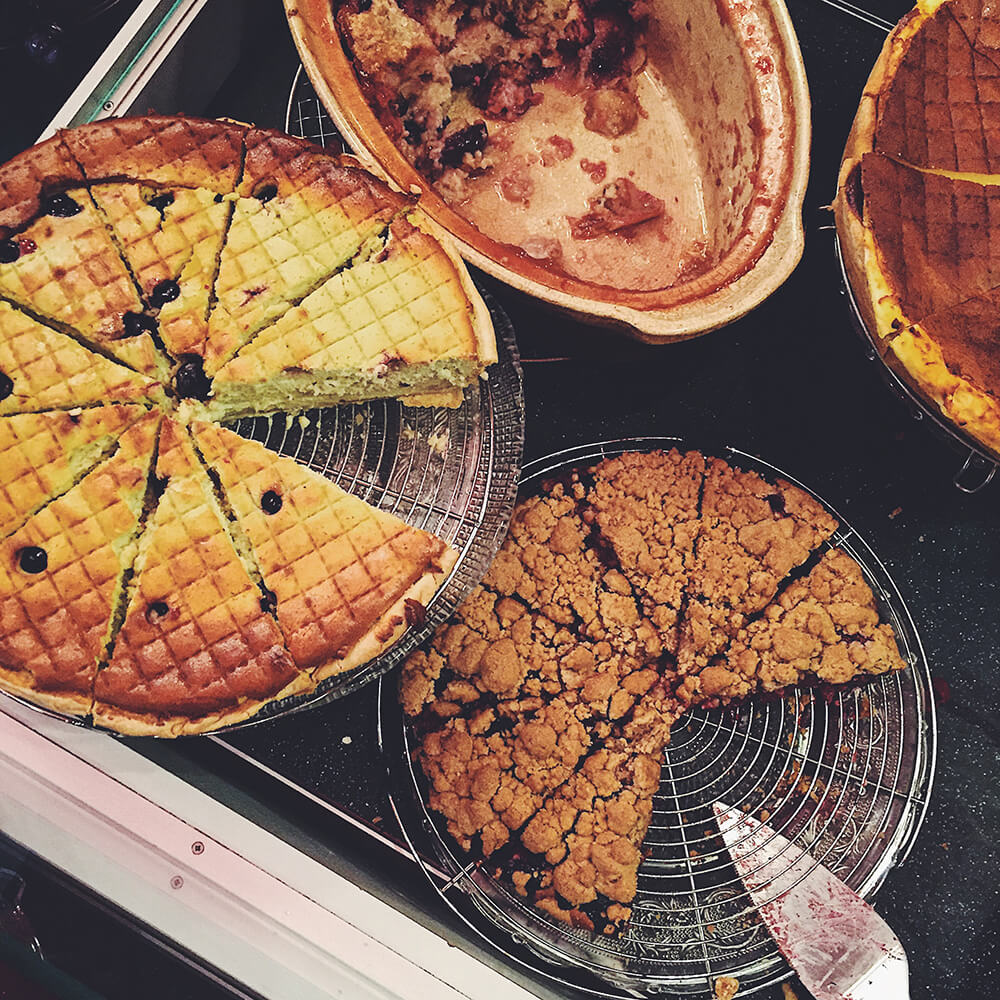 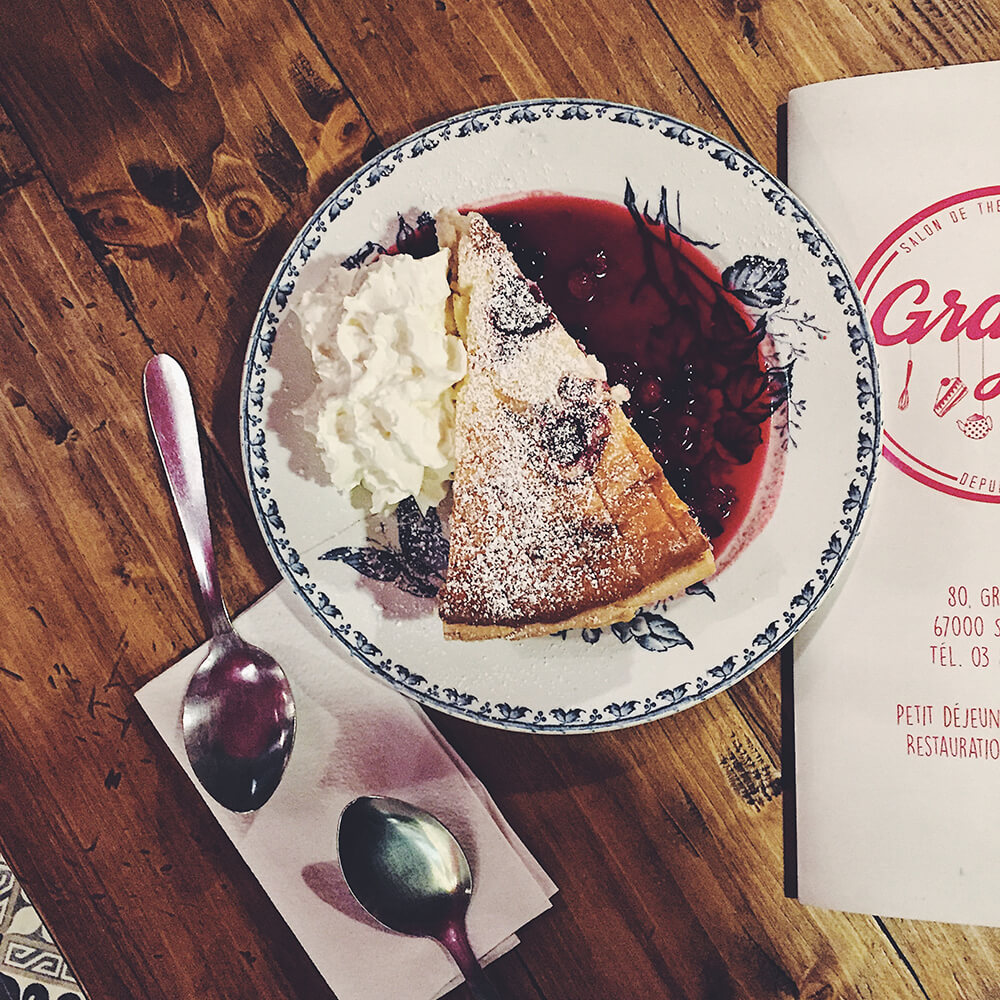 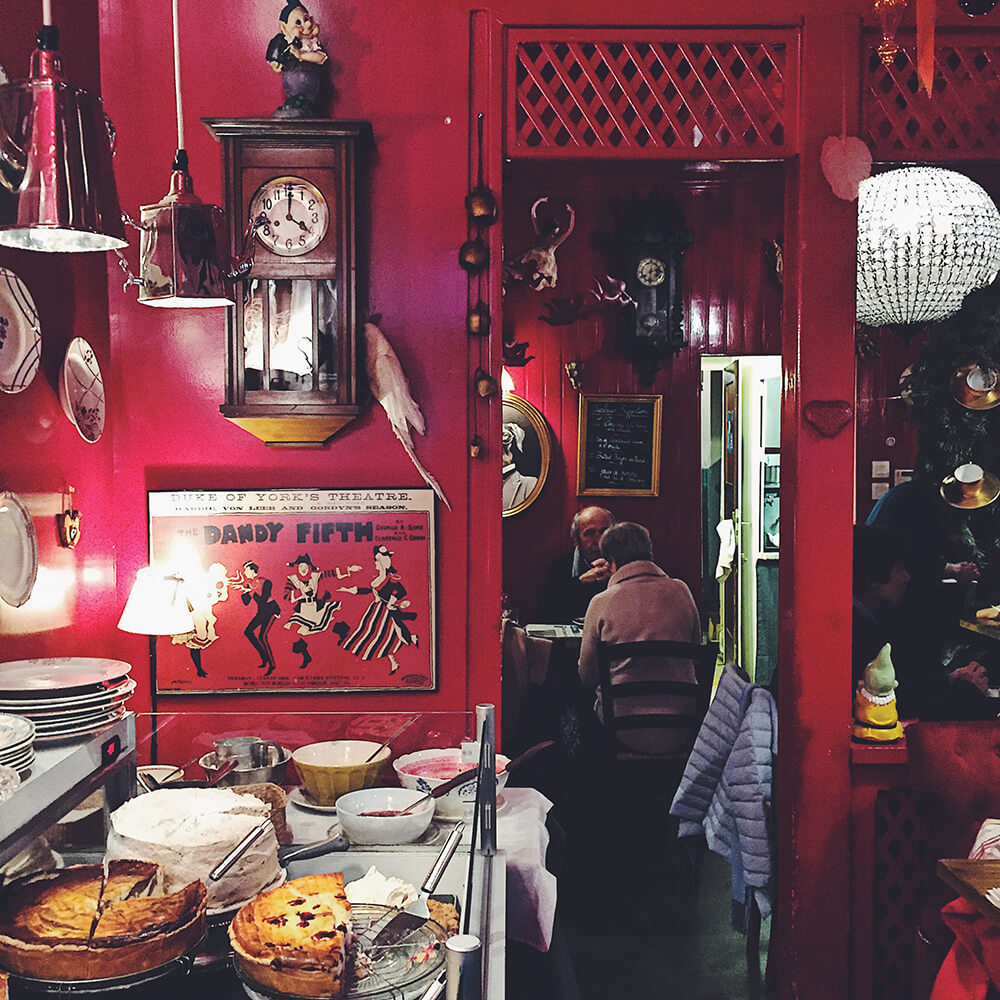 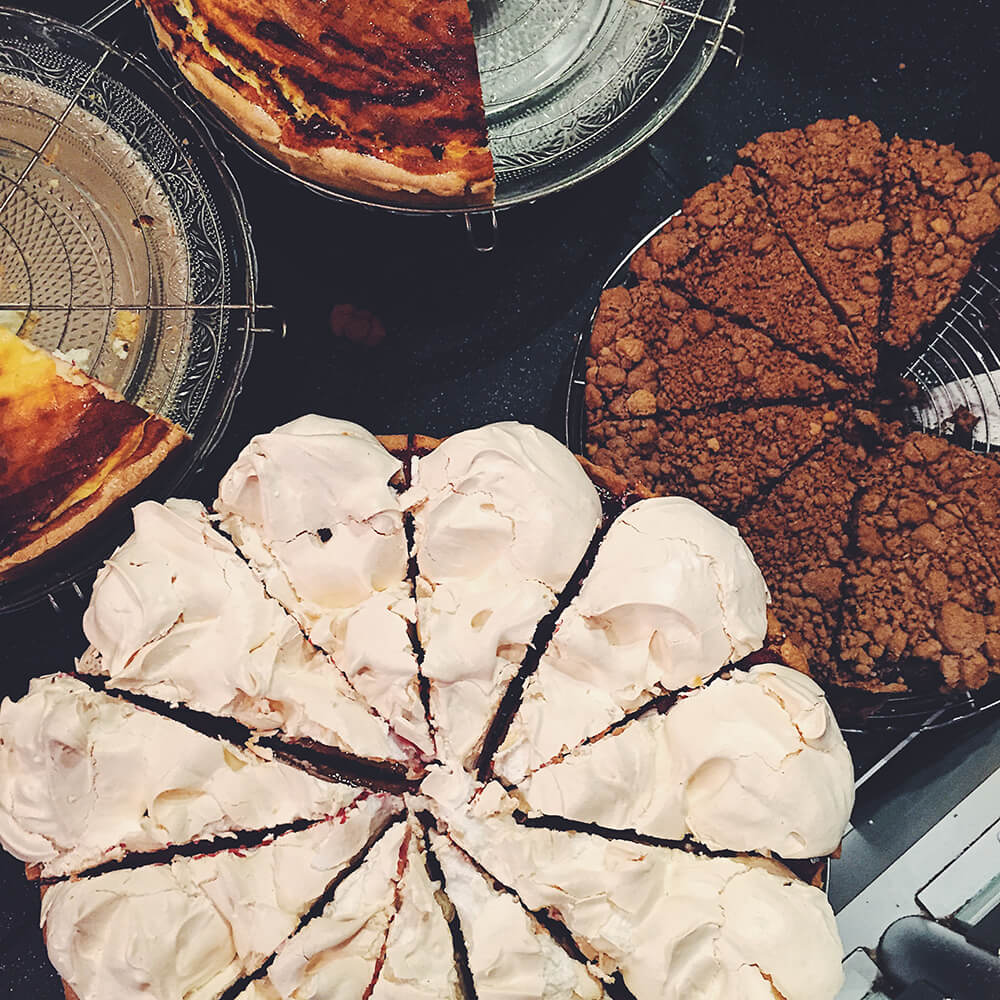 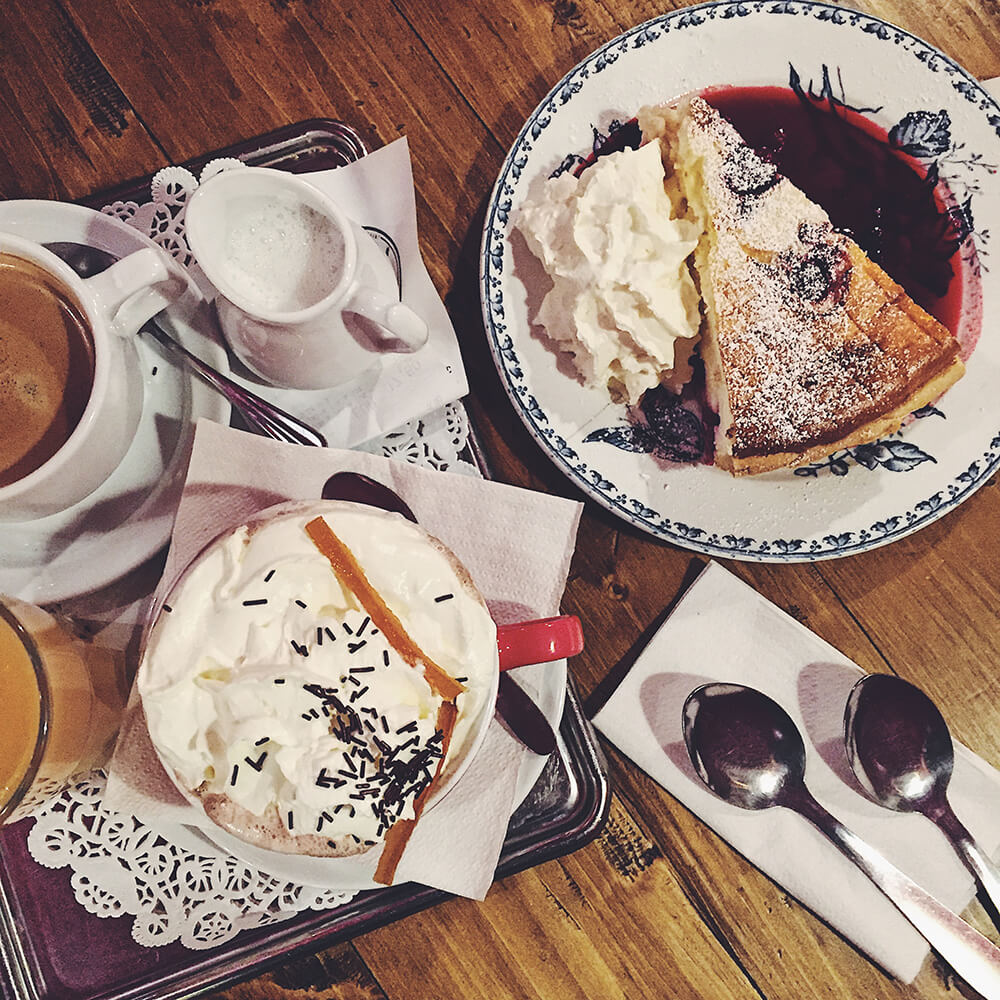 After some walking around, we went to Salon de The Grand Rue for some coffee and cake. It somehow felt so ‘French’ in there, with the display of cakes, bright red walls and the vintage wall decoration. The homemade cakes come with a dollop of whipped cream and homemade jam are to die for. 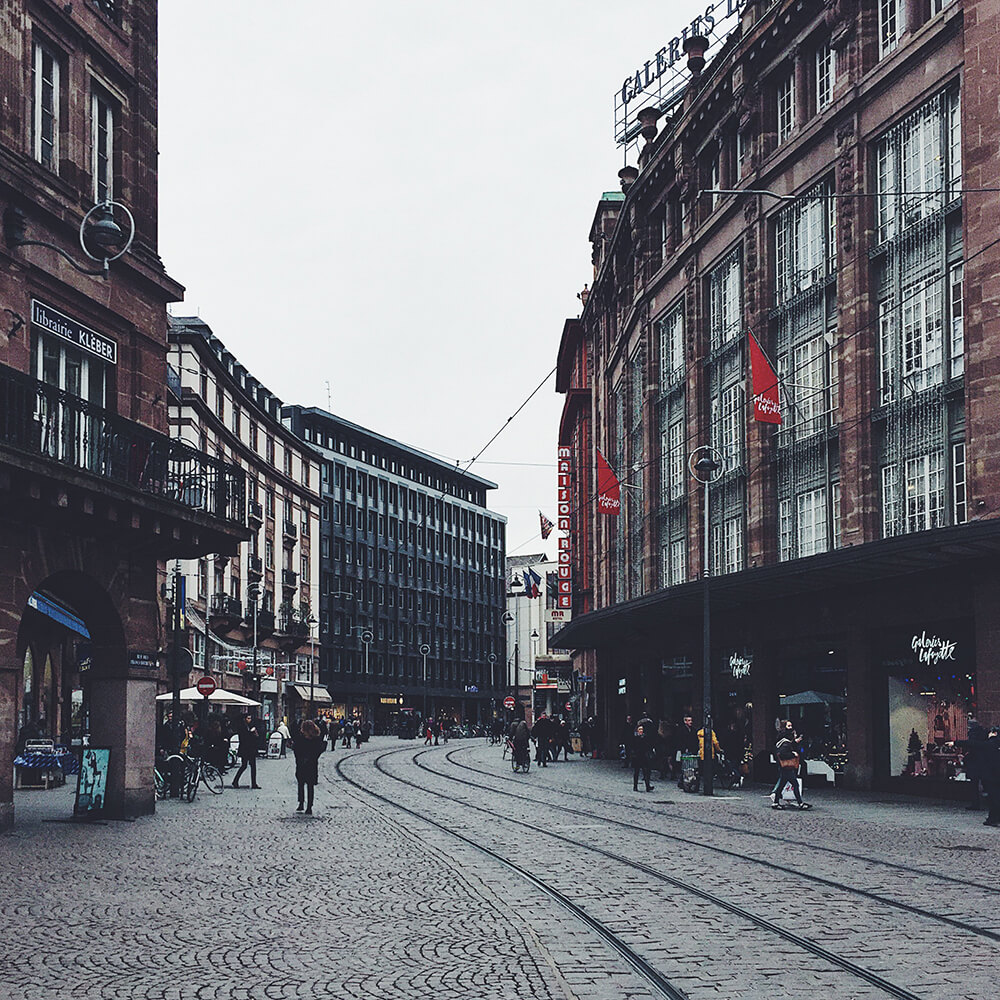 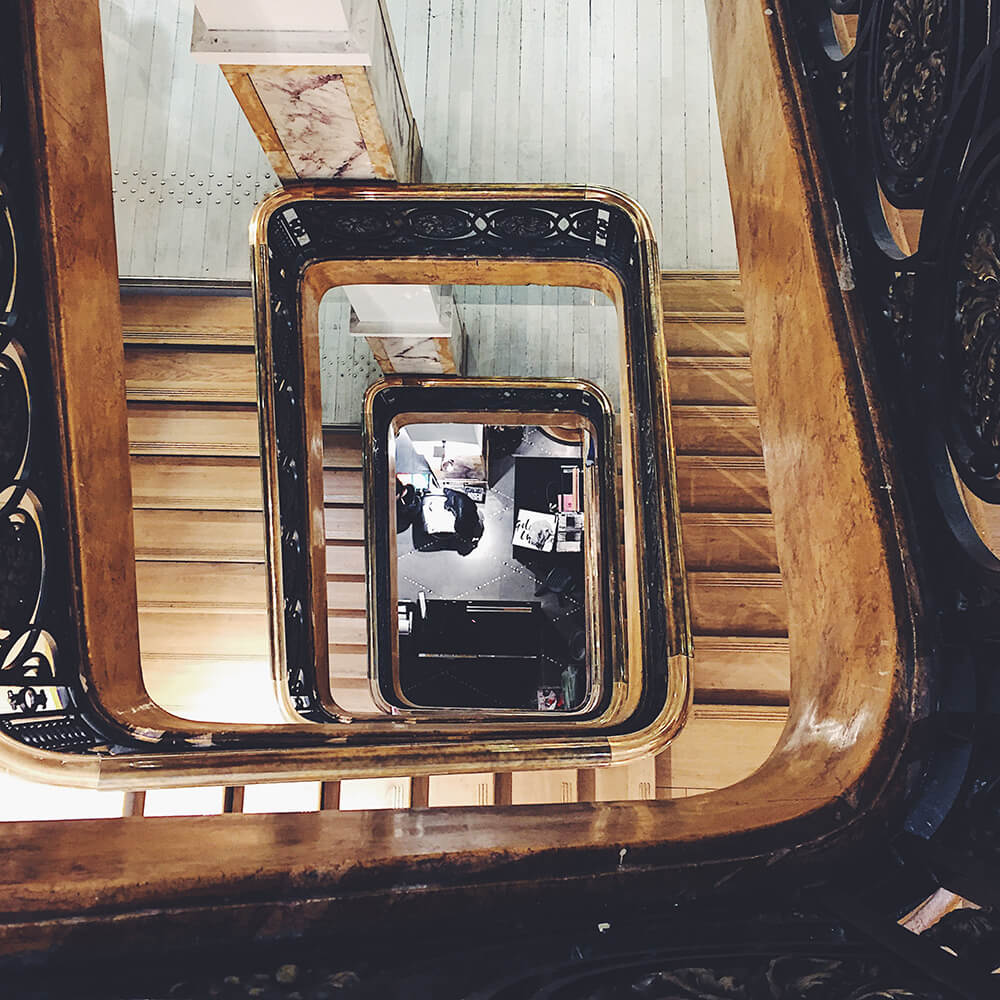 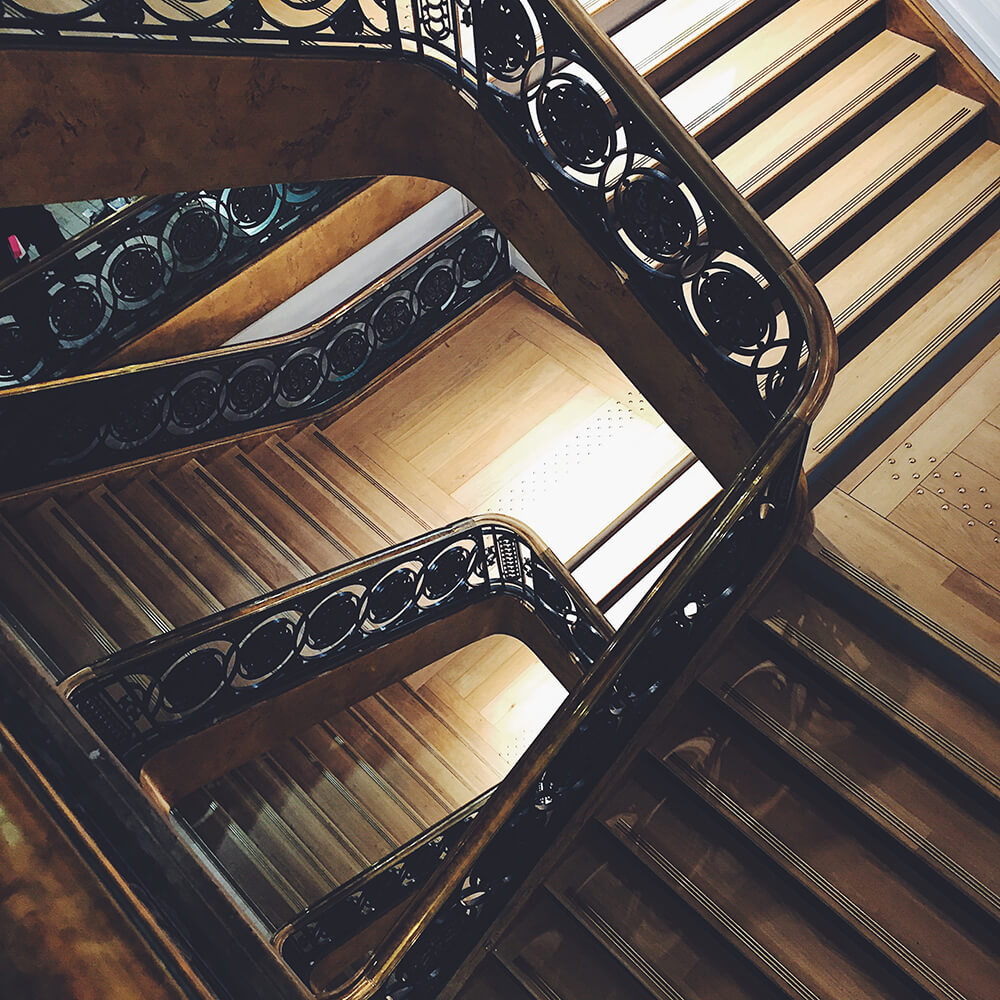 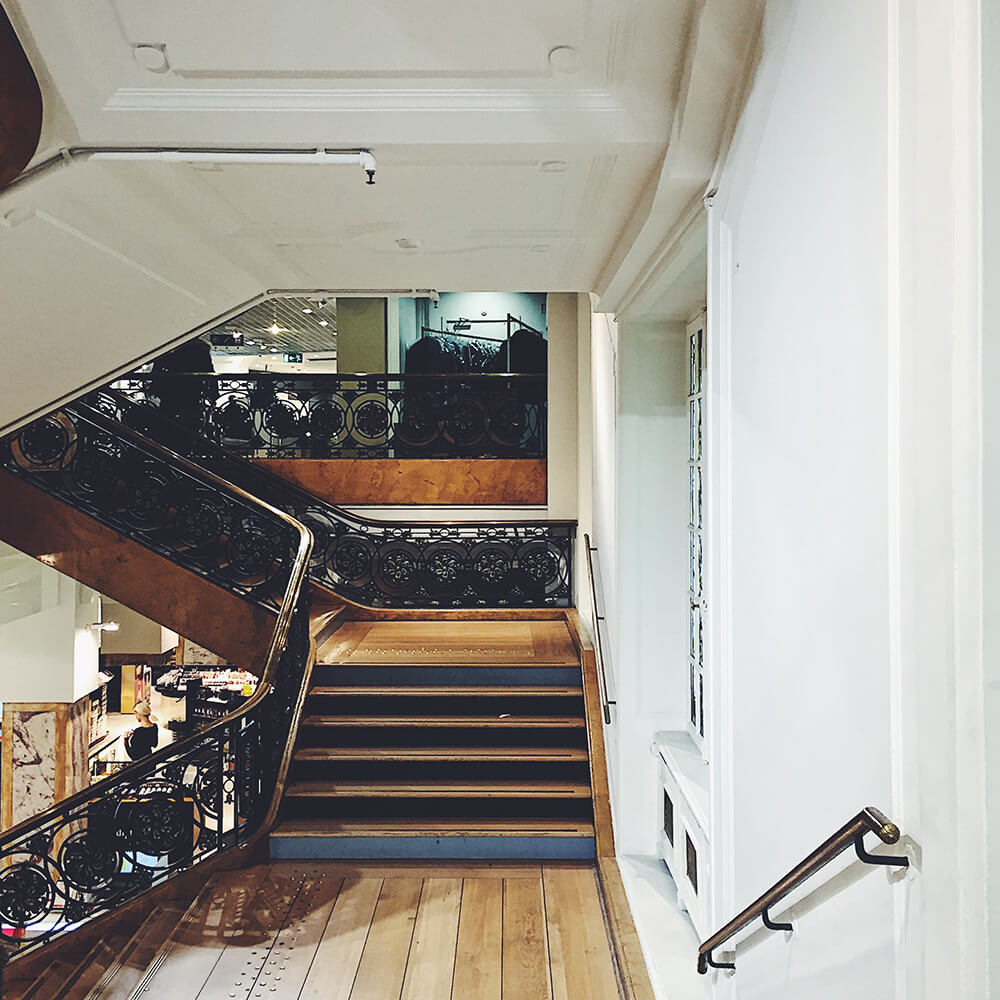 We stopped by Galeries Lafayette, a chain of department stores in France. The store itself was like any other department stores, but the architecture of the building was what really fascinated me. The wooden staircase inside was especially stunning.


It was a short-but-sweet getaway for a day, and it was a good chance to get to know the city so nearby that I’d been meaning to visit for years. I’m sure we’ll be back some other time in the near future.